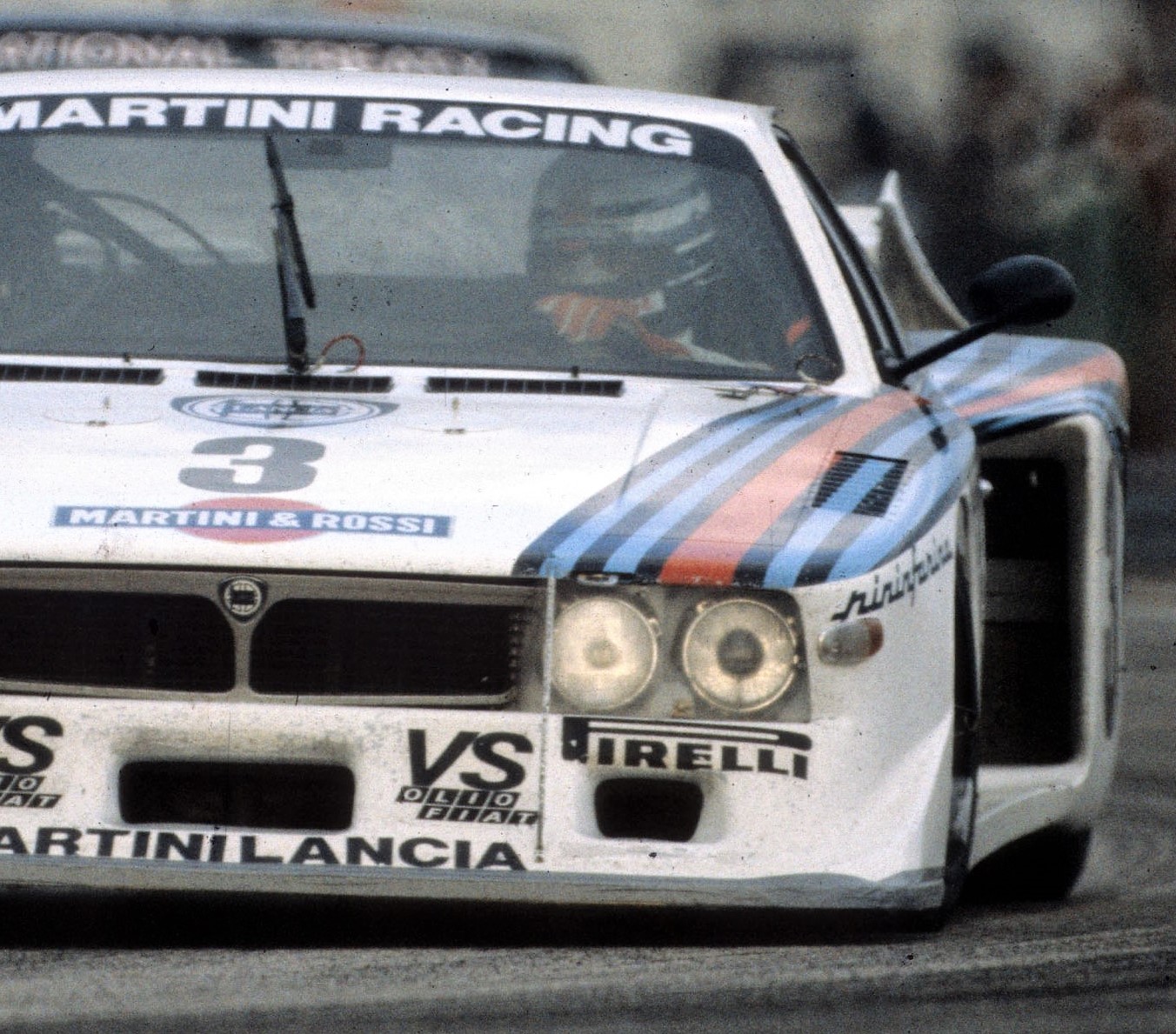 One of the last Group 5 Beta works racers produced, chassis 1009 began its competition career at the 1981 24 Hours of Daytona, but its run was cut short around midnight when the high-strung engine dropped a valve, forcing the Lancia out of the race.

After a few European races ended with mechanical failures, the Beta found international recognition later that year at the most prestigious of all endurance-racing competitions, the 24 Hours of Le Mans. Driven by Eddie Cheever, Michele Alboreto and Carlo Facetti, the Pininfarinia-bodied racer won the under 2.0-liter class and placed eighth overall.

Now part of the Jacksonville, Florida, collection of John Campion, the Lancia Beta Montecarlo will appear at the Amelia Island Concours in its original Martini-racing livery.

“When we can present a car with World Championship provenance and pedigree, something that would rarely if ever be seen in public – a Le Mans winner still wearing its race number – we’re honored to have it on the field.” said Bill Warner, founder and chairman of the concours.

The 22nd annual Amelia Island Concours d’Elegance, one of the world’s top automotive events, takes place Sunday, March 12, at the Golf Club of Amelia Island at the Ritz-Carlton resort, featuring about 250 rare, significant and unusual vehicles. For information, visit the concours website.