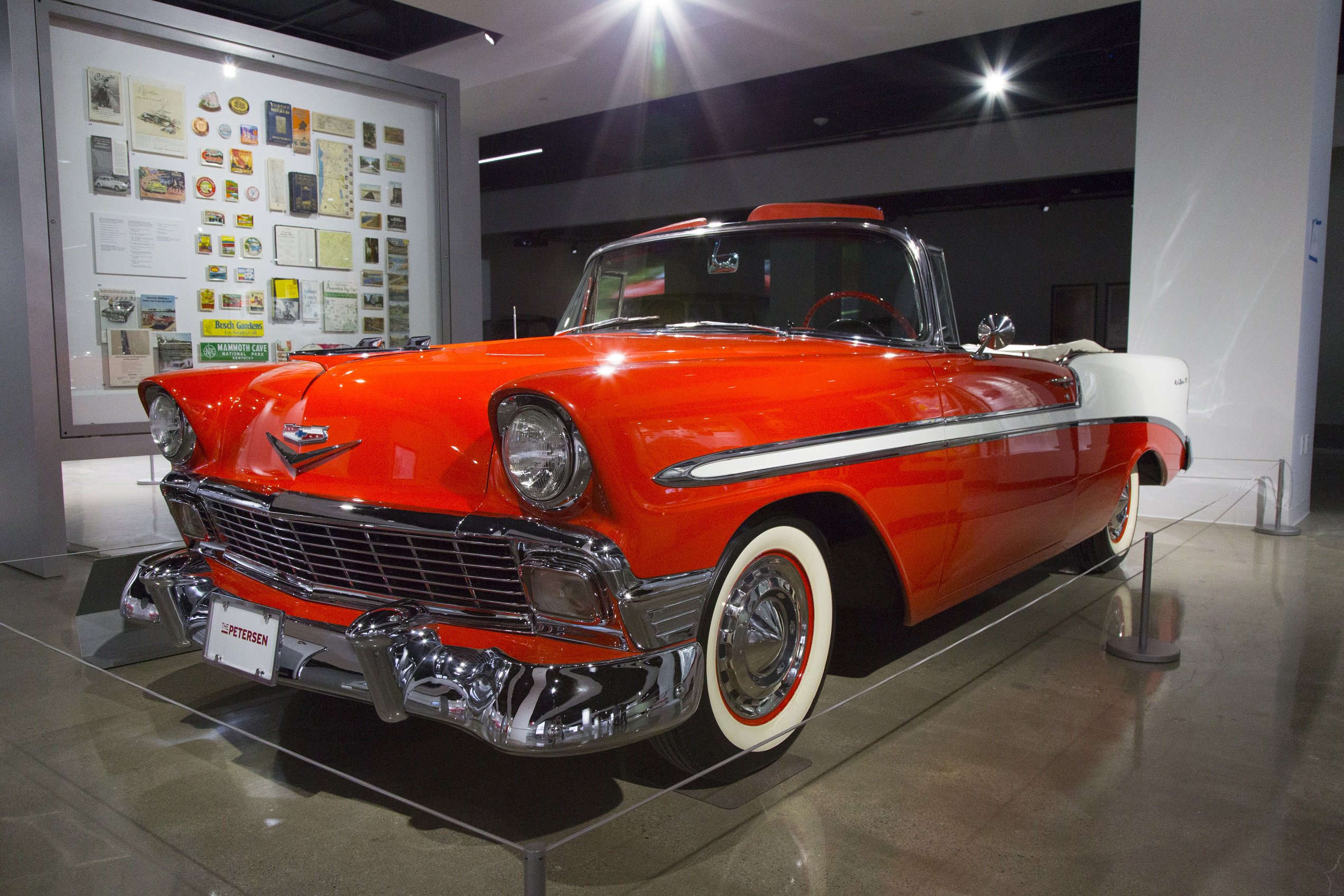 The Blackhawk Museum in Danville, California, holds a Cars and Coffee on Super Bowl Sunday while LeMay – America’s Car Museum in Tacoma, Washington, offers $5 admission, not because of the football game but to celebrate the museum’s fifth anniversary.

Also Saturday, the Auburn Cord Duesenberg Museum in Auburn, Indiana, holds one of “If these cars could talk” talks at 2 p.m. featuring a 1933 Auburn 12-165 Salon Phaeton with a live car-side presentation.

Meanwhile, the Smithsonian’s National Museum of American History opened a new exhibit Febuary 1 that displays objects that were used during the days of the Black American Racers Inc. The former owner and president Leonard W. Miller and former members of BAR donated clothing, race victory trophies and awards, as well as the iconic steering wheel from the Formula Super Vee driven by the late BAR driver Tommy Thompson.

The Blackhawk Museum also hosts a cars and coffee February 19 from 8 a.m. to 10 a.m., for a special celebration of Enzo Ferrari’s 119th birthday presented by the Ferrari Club of America and the Alfa Romeo Association.

About a week later, the Auburn Cord Duesenberg museum offers its second winter discussion series with a presentation titled “Freedom Rids, the Impact of Transportation on the Civil Rights Movement.” The presentation will take place February 21 at 6:00 pm.

The British Motor Museum holds a “Cars through the lense” photography workshop March 18 followed by “Lights, Camera… Cars” the following day. Each workshop will be instructed by Lara Platman, who will teach participants how to use their camera settings, basic light and composition, the rule of thirds, and other essential techniques.

The National Corvette Museum heads to Seattle, Washington, for an adventure-filled weekend July 26-30 with sights including Mount Rainier, the LeMay museums, Museum of Flight, Seattle Center (with Space Needle), Pikes Place Market and more. Registration is $1,890 for single occupancy, and an additional $340 for double occupancy. NCM Members receive a $40 discount.

The ACD museum offers a presentation titled, “Tucker: A Man and his Motorcar” on February 25 at 2:00 p.m.

The NCM Motorsports Park in Bowling Green, Kentucky, has announced its 2017 track schedule with events April 27-28, June 26-27, and August 26-27. Participants will be a part of a four-group program based on skill level separated into novice drivers, intermediate, advanced, and instructors. Registration is open and can be done online.

The Gilmore Car Museum in southwestern Michigan invites guests for a “Pint with the Past” on February 11 from 7 p.m. to  10 p.m., a the beer-tasting fundraiser will include live music, appetizers, and cars for viewing.

On Monday, February 20, the National Corvette Museum holds a “Pokemon science” day for ages 7-12. Participants will be able to create Pikachu lightning bolts, shoot fireballs like Chizard and discover how Hoppip is easily lifted off the ground among other things.