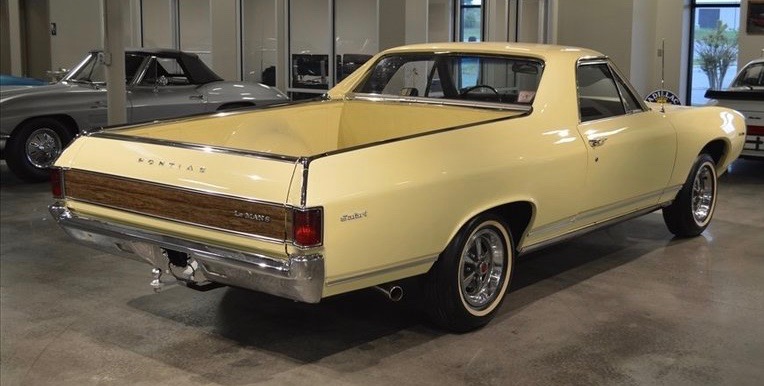 “Presenting a collection of this caliber, without reserve, is a great way to kick off our 45th year in the auction business,” Richard Sevenoaks, Leake’s president, said in a news release. “This is an impressive collection of vehicles that have been very well-maintained. (Curator) Eric Joiner of Leaded Gas Classics has been a client for many years. We have worked with him to select the best cars for our auction.”

Among the cars being offered from the McLane/Leaded Gas collection are a 2006 Ford GT, a 1968 Shelby Mustang GT500KR convertible, a 1967 Chevrolet Corvette 427 convertible, a 1970 Plymouth AAR ‘Cuda (one of only 12 in Sassy Grass color), a 1989 Ferrari Testarossa, a 1928 Chevrolet Depot Hack “desert coach” and a one-off 1968 Pontiac LeMans Safari prototype sport truck built by Pontiac for the division’s president.

The auction will be held in the newly opened Bennett Event Center at Oklahoma’s State Fair Park.