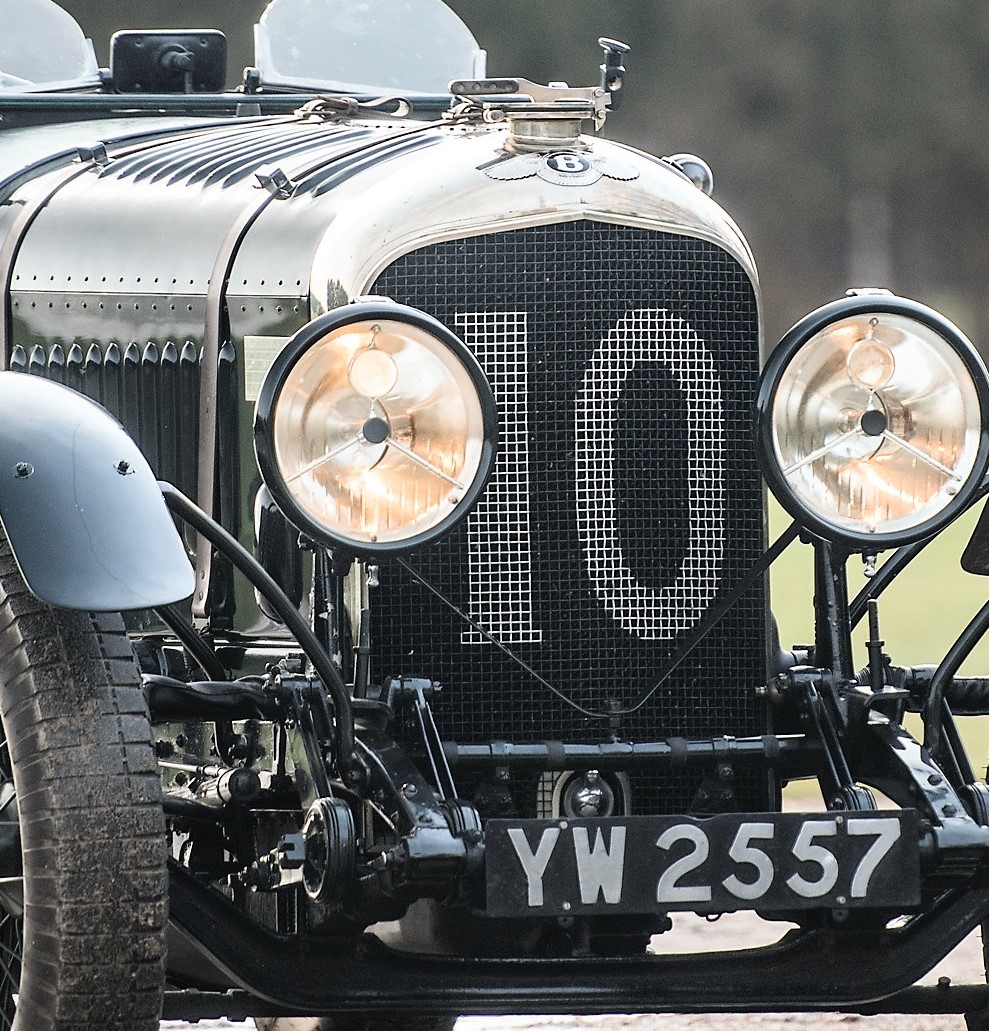 One of the mammoth factory cars raced by the Bentley team as the Roaring ‘20s drew to a close, the famed 1928 Bentley 4½-Litre Le Mans Sports “Bobtail” that competed twice in the 24 Hours of Le Mans will be offered for sale during RM Sotheby’s auction at Amelia Island, Florida, in March.

The Bentley Bobtail, chassis No. KM3088, raced at Le Mans in 1928 and 1929, placing third overall in the latter race. It also finished second overall at the 1929 Brooklands Double Twelve at an average speed 81.39 mph.

After its racing career, the Bentley was sold into private ownership in 1930. Its first longtime owner was Lauchlan Rose, whose family kept the car through 1971. Rose “reportedly drove the British giant to work on occasion, an activity that also involved after-lunch laps around the Brooklands circuit,” according to an RM Sotheby’s news release.

The Bentley later become part of a famous British sports car collection, where it stayed for 33 years.

With original coachwork by Vanden Plas, including the abbreviated rear section that gave it its name, the Bobtail has been “the recipient of a professional preservation restoration by marque specialists,” according to the auction house.

The car comes with a report by noted Bentley historian Dr. Clare Hay. The historic Bentley’s pre-auction estimated value is $6.5 million to $7.5 million.

“We’re thrilled to be presenting this Bentley ‘Bobtail’ at Amelia Island – a proven venue for offering the world’s most important automobiles,” Gord Duff, auction manager for RM Sotheby’s, said in the news release. “A superb motor car in every sense, the ‘Bobtail’ is part of the Bentley legend, rarer than a Bentley Blower, and extremely eligible for countless events and international concours.”