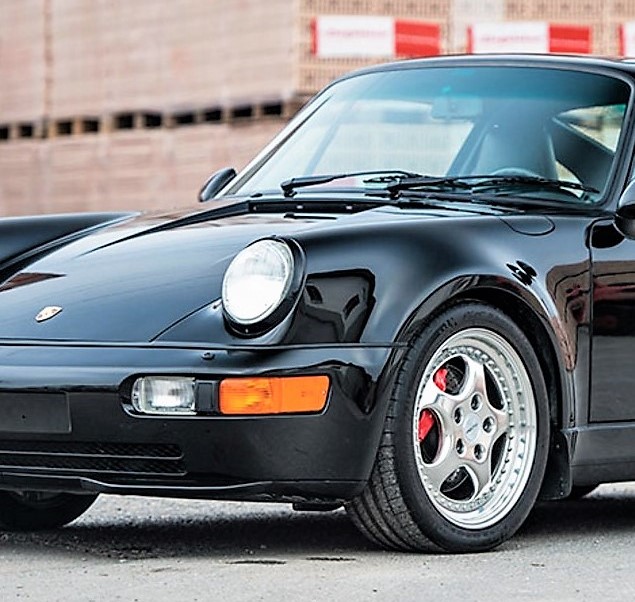 The Porsche parade moves on to Paris as RM Sotheby’s auctions off 13 sports cars from the German marque, part of a private collection representing a variety of years and types, all at no reserve. The Porsches are the first wave from a 42-car Swiss collection that the auction house plans to dole out at various auctions this year.

With Porsche values remaining in the upper atmosphere, RM Sotheby’s has scheduled a significant number of them for its February 8 sale that takes place during the famed Retromobile festival. Besides the 13 cars from the collection, the auction will feature a 1970 Porsche 917/10 prototype endurance racer with competition history. The car is valued between $5 million and $6 million.

The most valuable car from the private collection in Paris is an exotic 1988 Porsche 959 Sport, the leading supercar of the 1980s, in exceptional original condition with just 11,281 miles on its odometer. Its pre-auction estimated value is $1.6 million to $2.15 million.

The remaining 29 vehicles from the private Swiss collection will be auctioned during other RM Sotheby’s sales this year, including those at Amelia Island, Florida; Monterey, California; and London.

“For a collection such as this, loaded with many of the marque’s heavyweights, to come to market ‘without reserve’ is a very rare and exciting occasion,” said Oliver Camelin, car specialist for RM Sotheby’s and a lifelong Porsche enthusiast. “It’s definitely going to be one to watch.”