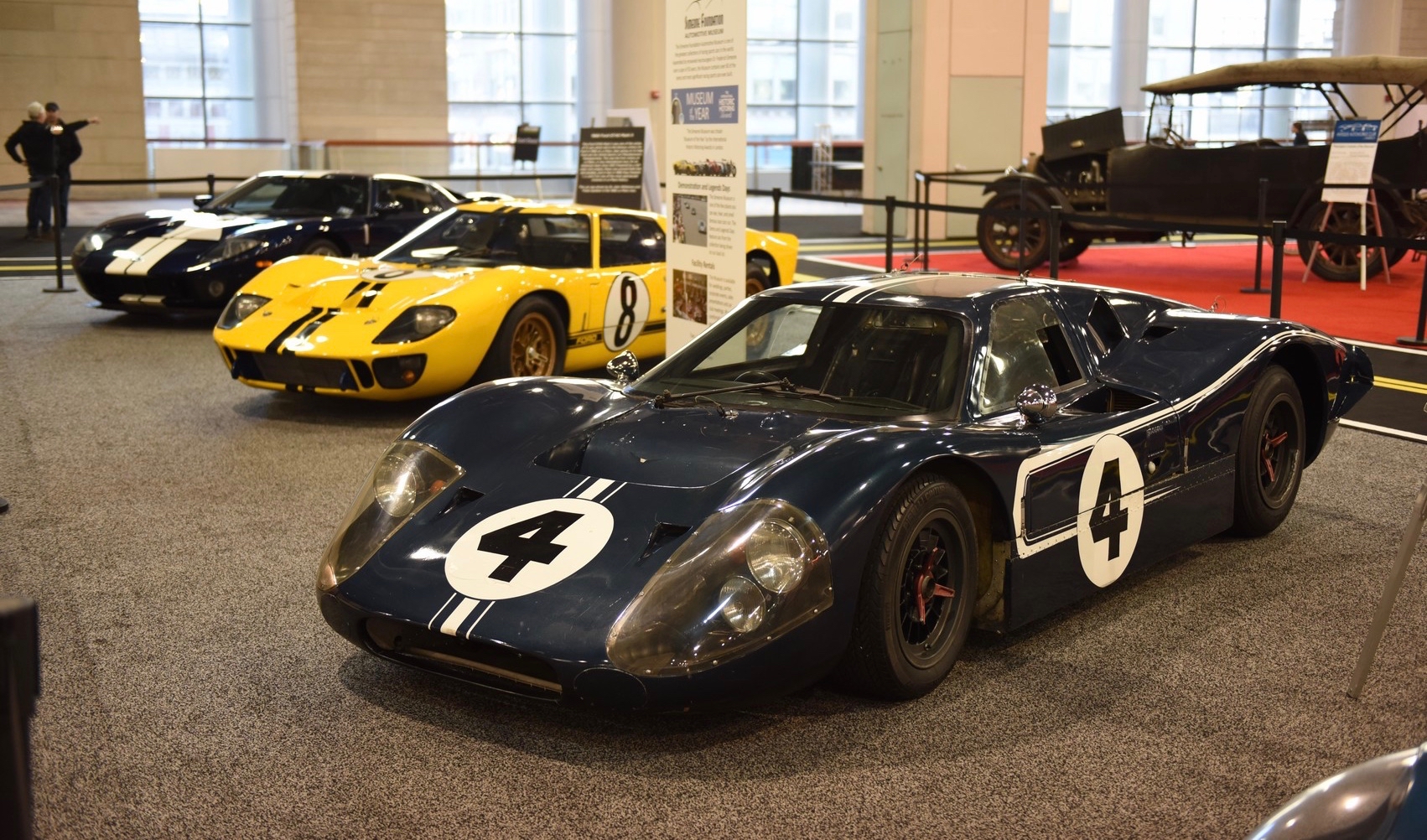 As it does annually, the Simeone Foundation Automotive Museum will provide people attending the Philadelphia Auto Show with something to see other than the newest in bright and shiny sheet metal. The Simeone will participate in a display of vintage vehicles.

This year, the Simeone is sending its:

The show runs January 28 through February 5 at the Pennsylvania Convention Center in downtown Philly. The vintage vehicles are on the Broad Street side of the facility, near the escalators.

In a similar vein, the Academy of Art University annually displays part of its classic car collection at the San Francisco auto show.