What Bob would take home from Gooding’s Scottsdale auction 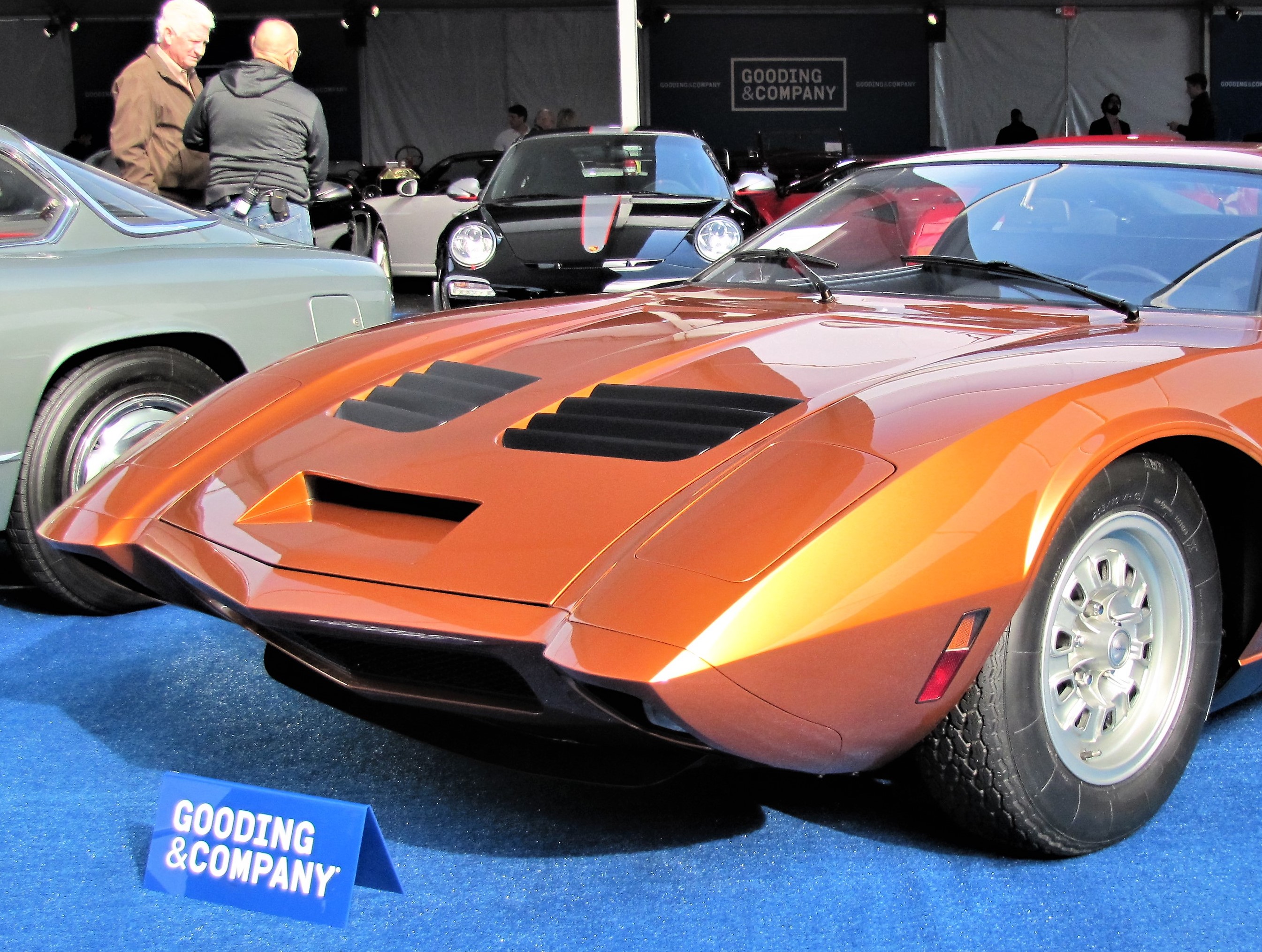 As usual, Gooding & Company’s selection of collector vehicles is quite impressive, making it difficult to whittle my favorites to a mere nine. Forgetting about values and such (this is an exercise in dreaming, after all), I tried to hit a wide range of types and vintages without indulging my own desires. Too much.

Picking all Porsches would be wrong, I was told, despite there being such a strong contingent of them at Gooding.

This auction is not for the faint of wallet, with few cars displaying estimated values that dip below six figures, and some reaching into the millions. Lots of Ferraris and other Italian performance cars, plenty of Porsches from early 356s to contemporary supercars, plus many beautiful classics from Europe and the U.S. Unusual for Gooding, there are a few popular muscle cars, which have been a bright spot in the collector car world as of late.

My picks are not necessarily the most valuable standouts of Gooding’s auction, which starts Friday and Saturday at 11 am, but those that for whatever reason, stood out for me.

Pick of the Day: AMX with drag racing history