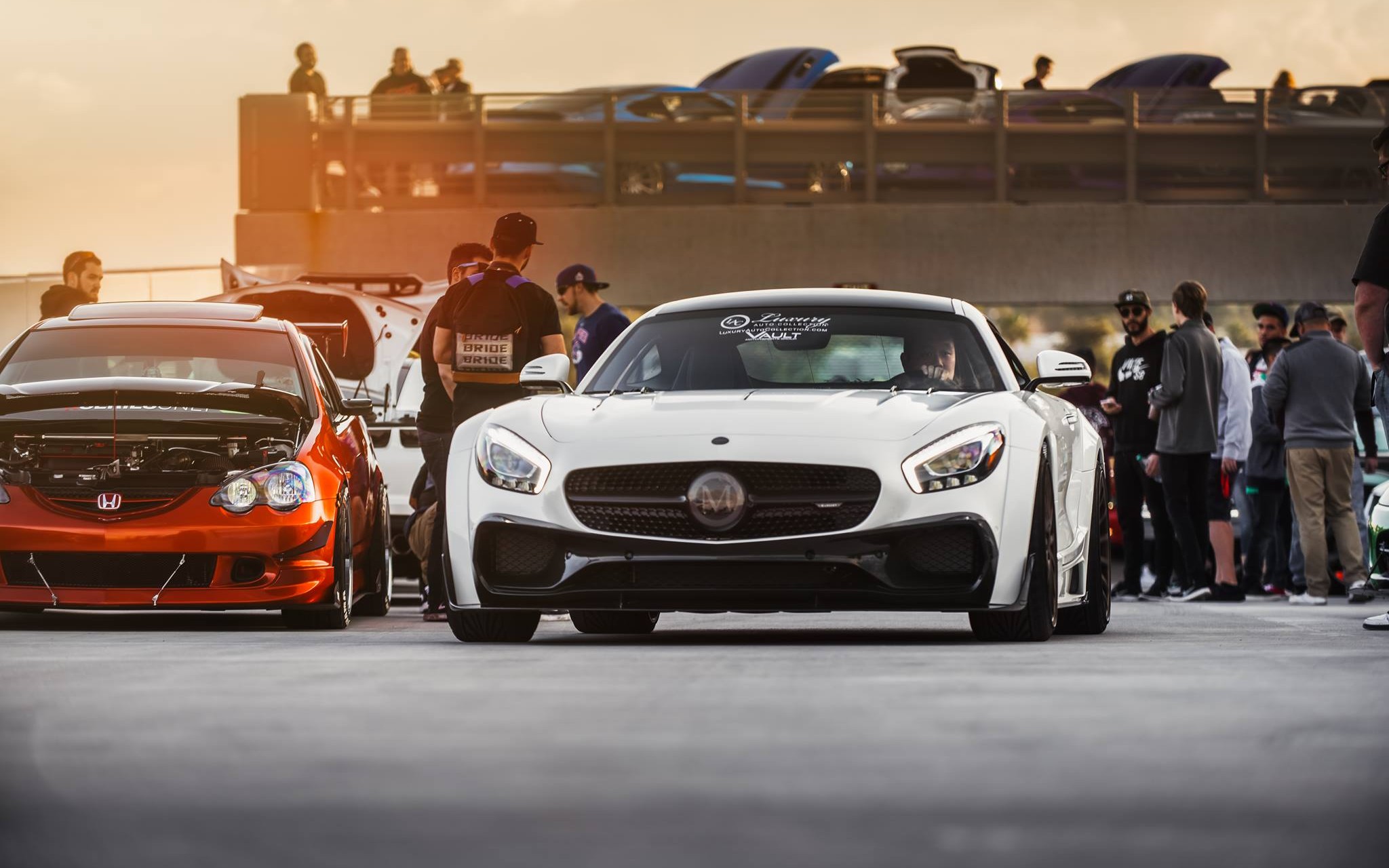 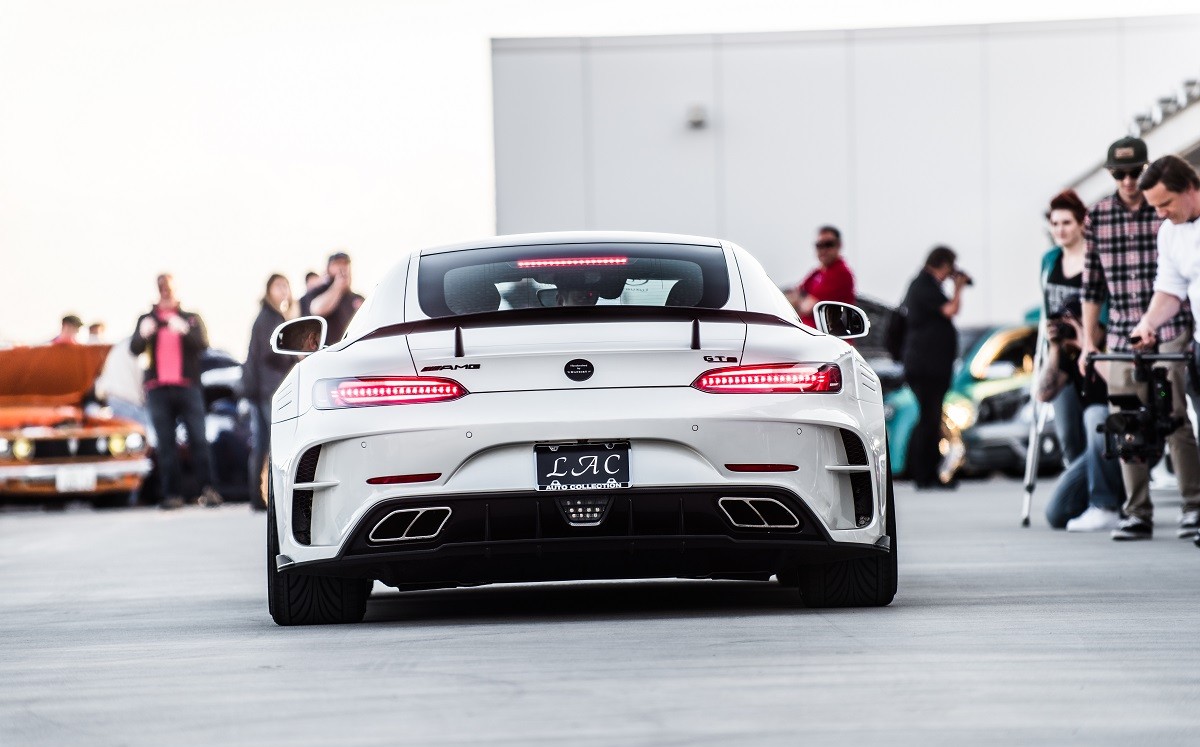 ClassicCars.com, with support from Car Street Journal and the Function Factory, celebrated future collector cars with a show of their own Monday, set during Arizona Car Week atop a parking garage at the Scottsdale Quarter, an upscale shopping district. 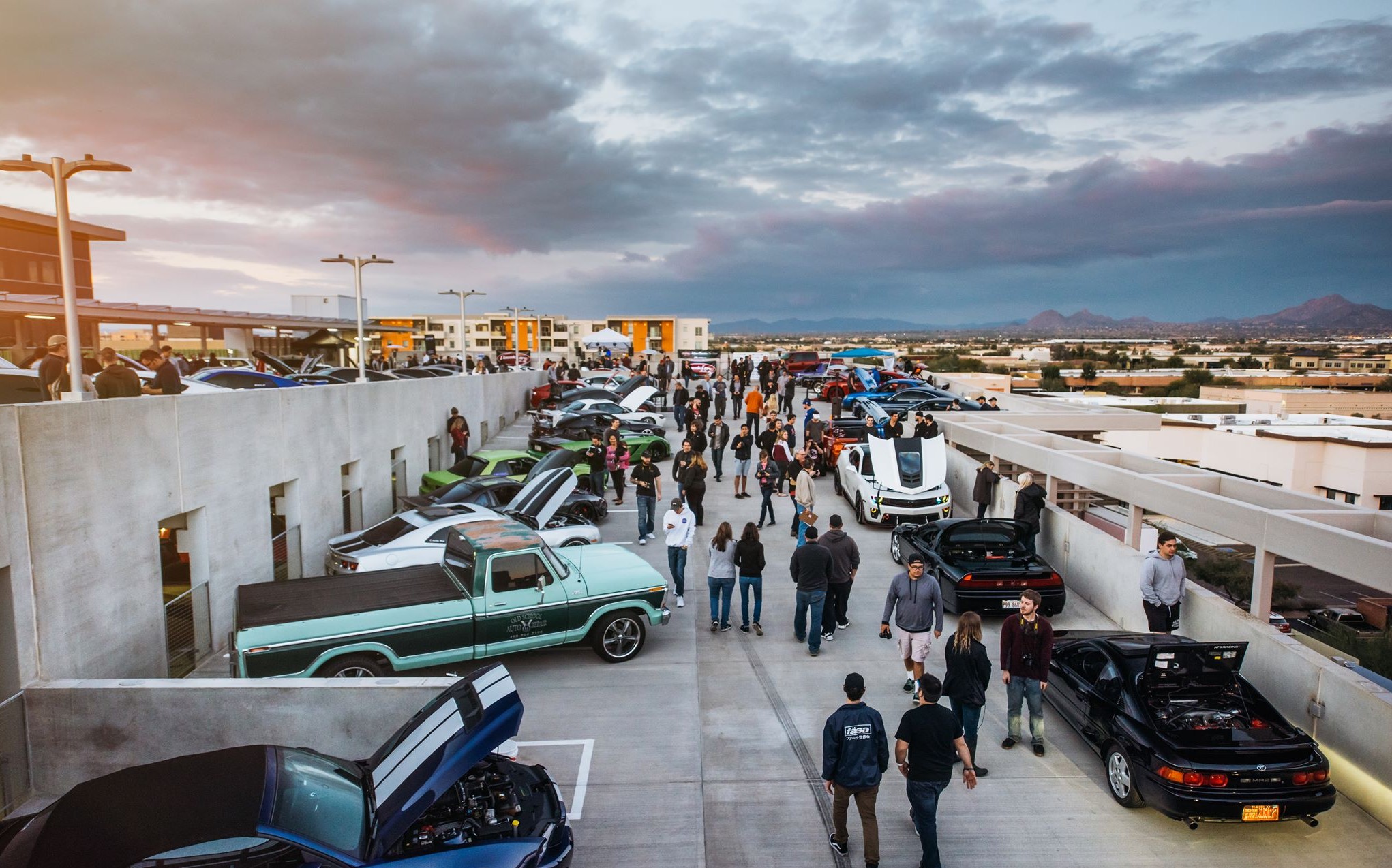 Asian, European, and domestic brands were represented at the show, along with a bending of generations, from baby boomers to millennials and those in-between.

At the conclusion of the show, the cars rolled out together in a parade lap and then dispersed once they hit the street level. 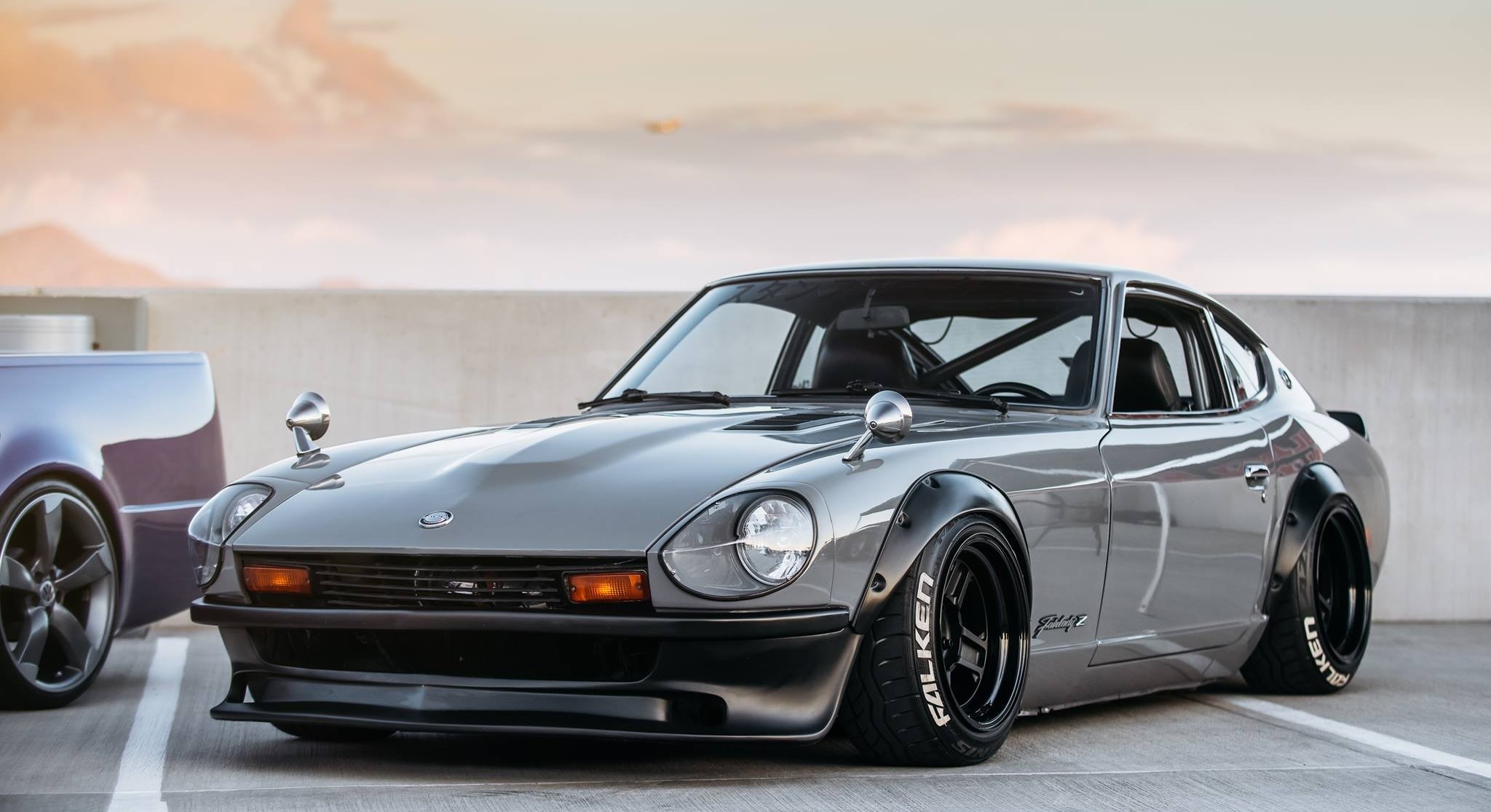