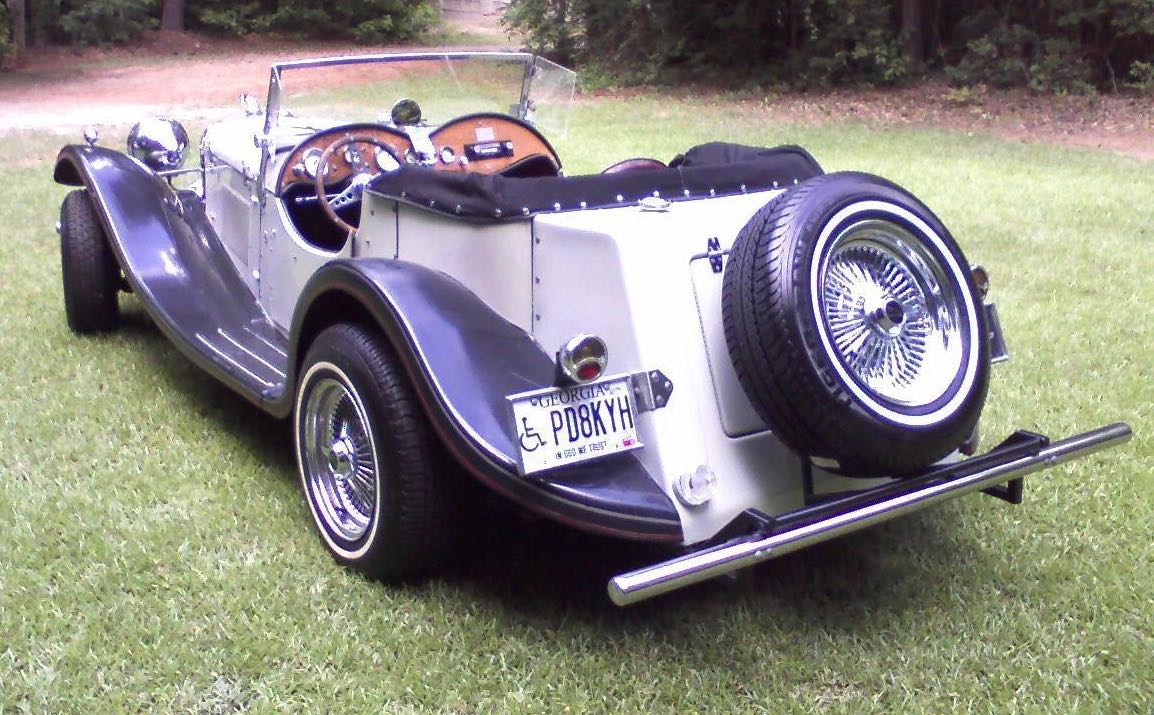 I’ve owned this car about four years. I bought it from the widow of the original owner/builder.

I’ve had it in several car shows and it’s placed in every one, but never won best of show.

It gets more attention than any car I’ve ever owned before and that’s saying something because I’ve owned some pretty unusual cars in my 75 years!