They’re gone, but they are not forgotten 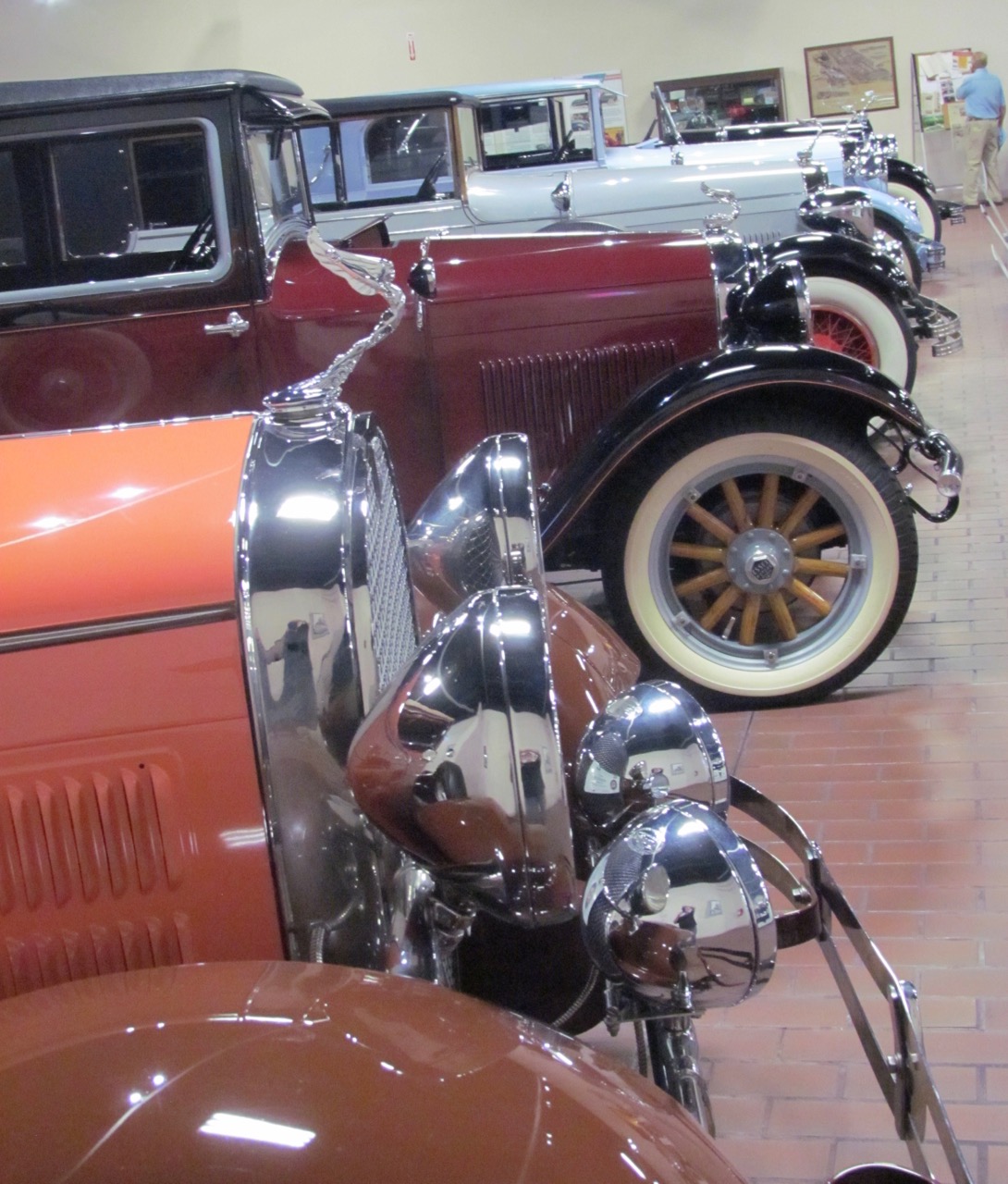 As we begin a new year, we also remember those in the classic car community to left us in 2016 (presented in chronological order):