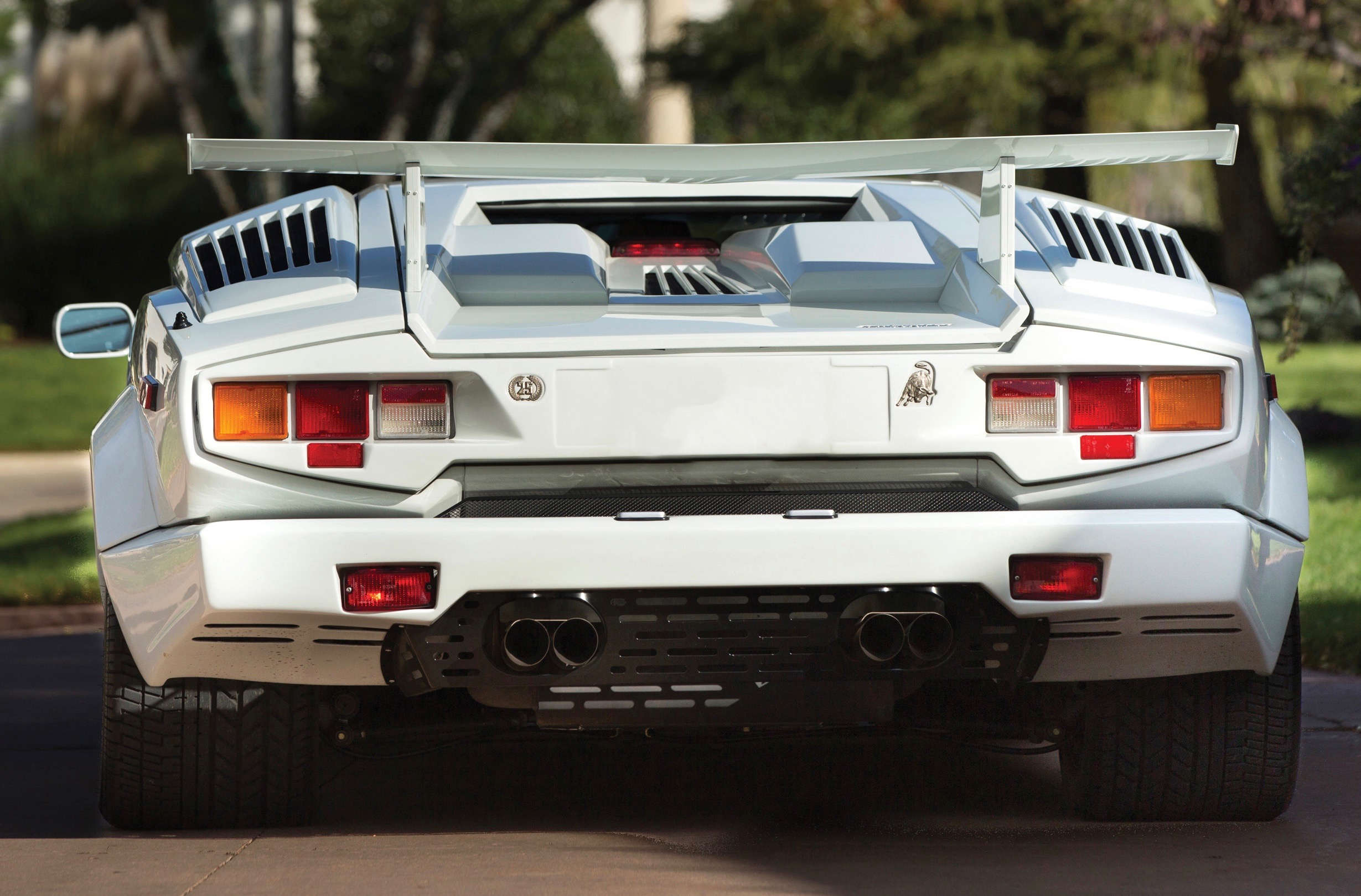 ‘Among other notable trends, the company continued to welcome increasing participation from a younger generation of collectors (under 50 years of age), as well as experience dramatic online growth. Approximately 20 percent of bidders at RM events this year participated online, representing a 12 percent increase on the previous year, proving that you longer need to be physically present in the sale room.”

And it wasn’t just RM Sotheby’s that witnessed a demographic shift at its auctions in 2016. New and younger bidders were participating in seemingly every collector car auction in 2016. At some sales, half of those bidding were Gen-Xers (basically those aged 35 to 50), and even Millennials (aged 18 to 34) are showing up with numbers hanging from lanyards.

Increasingly few from the so-called Greatest Generation remain. Now in their very late 80s and 90s, they fought World War II and brought home some sports cars from Europe, and really got this collector car hobby revving up in the post-war era. Even those of the Silent Generation, born between the Depression and the end of the war, are in their 70s and likely are thinking more about dispersing their collections than adding to them.

Baby Boomers, born and raised in the post-war euphoria and experiencing the muscle-car era first-hand, have formed the heart of the hobby’s bell curve for several decades, and likely will for at least the next 10 years. But they also are contemplating when to go on Medicare and whether to start drawing their Social Security immediately or wait a few more years, and many are fretting about whether the cars they’ve cherished will be appealing to buyers when the time comes to cash in on those investments.

Part of their worry is they see what interests the new crop of younger buyers coming into the market, likely without realizing they were that way themselves once upon a time.

Although generations change, what they want as car collectors remains constant. You start with a lust for the car you wanted but couldn’t have, or did have but had to sell when you left for the military or started your family, back when you were a teenager. Finally, you can afford to buy your teen dream and you are eager to show it off and take it cruise-ins or car shows, where you catch the collecting virus.

Newer cars are bringing in new bidders and buyers, and that only can be good for the overall health and future of the hobby.”

“I love my (fill in the blank) but that (late ‘60s muscle car or mid-‘50s British roadster or whatever catches your fancy) is really cool,” and fortunately for you you’re now in a financial position to buy one. Now you’re a collector and guess what — your tastes will change as you mature and at some point you’ve bought a gullwing or something Enzo built or something with a Hemi under the hood (or all of them). But then you realize your collection isn’t complete without a true pre-war classic (or two or three).

So the day comes when you’ve shown cars at concours and done the sports car rallies, maybe even the Mille Miglia, and at some point — some might say it’s the result of your arteries starting to harden — you think it would be fun to add London to Brighton to your been-there/done-that list, so you add a Brass Era beast to your collection.

That’s the way it’s been and that’s the way it will be. But eventually the day arrives when, for whatever reason, you realize it’s time to start un-collecting.

The hard part for the Boomers and Silents is that the cars they may cherish aren’t necessarily what the Xers or Millennials are after right now. Just like those older generations, the youngsters want the cars they couldn’t have when they were teenagers. However, give them time and they, too, will go through the same maturation process and their tastes will change and they’ll want to add the same vintage cars to their collections.

But that process can take decades, and Silents and Boomers likely don’t have that much time. In the meantime, there will be continuing churn in the collector car marketplace. Some cars that have been ignored by the Boomers will soar in value while others they’ve cherished will, at least for a while, lose value in the marketplace — but then how many times have you been encouraged to buy what you like and will enjoy rather than buy for the sake of investment?

In fact, we’re already seeing it. The folks at Hagerty who track such things note that 25 percent of the cars crossing the auction blocks at Monterey this past August were produced during or since the 1980s.

Those newer cars are bringing in new bidders and buyers, and that only can be good for the overall health and future of the hobby.

And while the Xers and Millennials might not be gobbling up what the Boomers and Silents are selling right now, they already are showing signs of expanding and maturing tastes.

After acquiring their high school dream machines, some modern muscle and perhaps even a late-model supercar, they are becoming more than just curious about why the classics became iconic, what made them so appealing to collectors through the years.

They’re starting to add post-war sports cars to their collections, and some are even starting to do their research on pre-war classics.

As they say, what goes around comes around, even as new generations disrupt the marketplace for a period of time. With that in mind, it figures that it really won’t be all that long before we’ll see a bump in the prices of those beautiful Brass Era beasts.