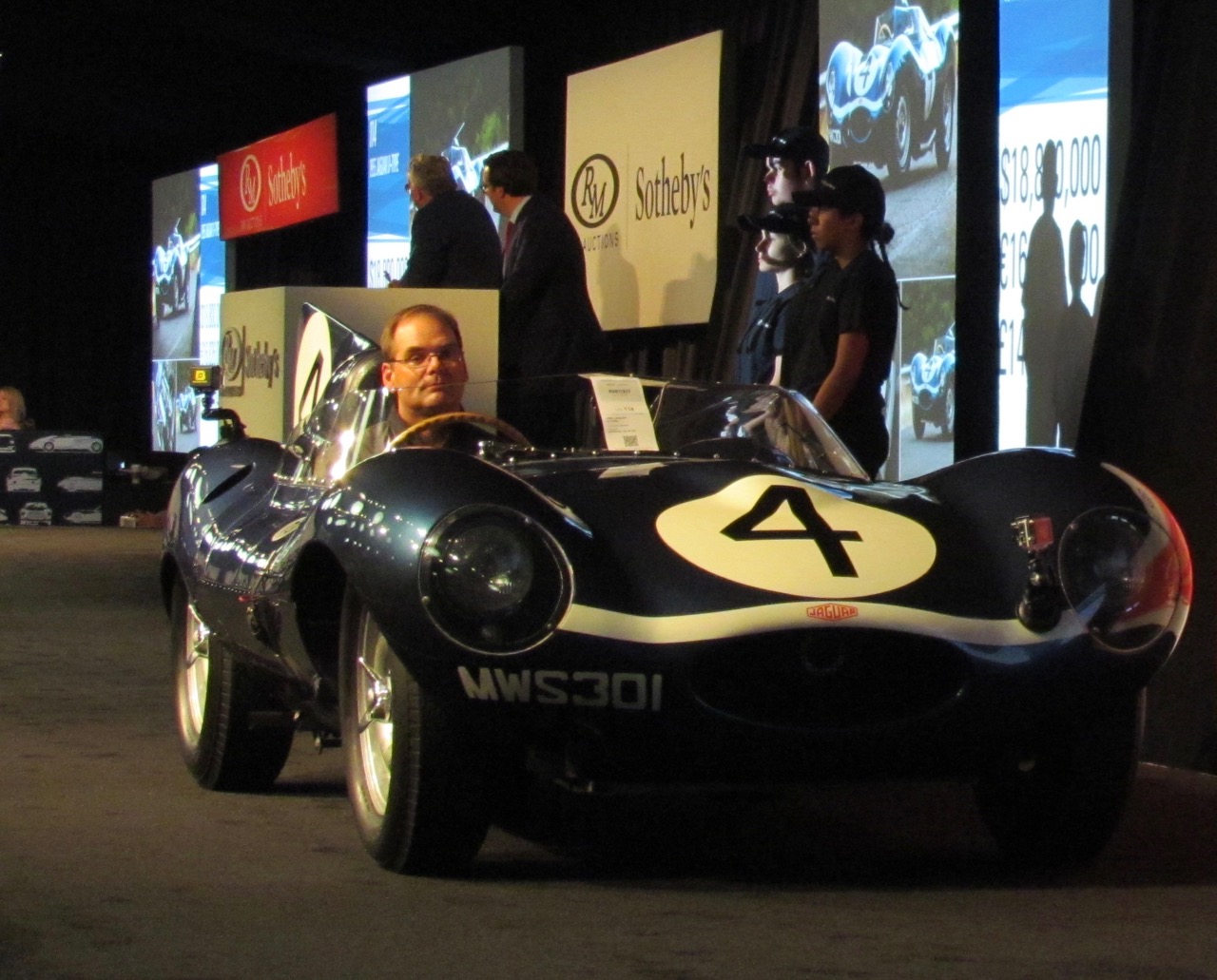 Most of the headlines back in August pointed out that the combined sales total of the various auctions held on California’s Monterey Peninsula were down this year, and not just for 2016 but for the second year in a row! The sky is falling, some Chicken Littles fretted.

But what those headlines and those fretting chickens overlooked was the fact that all-time public-auction records were set within just a few days for American, British, French and pre-war vehicles:

* In a dramatic bidding battle, the very first 1962 Shelby Cobra — the car Carroll painted various colors for various magazine covers in a ‘Shel’ game that led people to believe he’d produced several cars, not just one — sold for $13.75 million at RM Sotheby’s. No American car has ever cost more at a public collector car event.

Achille Varzi, sold for $10.4 million at Gooding & Company, a record for a French car at public auction.

* A 1939 Alfa Romeo 8C 2900B Lungo Spider, an exquisite car coming out of the heralded collection of Sam and Emily Mann, sold for $19.8 million at RM Sotheby’s, a record at public auction for a pre-war vehicle.

Those are hardly sky-falling results. In fact, average prices were up at four of the five auctions, seven cars sold for eight figures and every auction had at least one million-dollar sale, and there were more than 60 cars that brought $1 million or more during the week.

As our marketplace analyst Andy Reid wrote at the time:

“In a nutshell, the collector car market did not crash in Monterey but finally settled down to a sustainable level.”

Andy pointed out reasons for the slight slump overall in 2016 at Monterey — fewer cars offered, too many Porsches, venue construction limiting what RM Sotheby’s could offer (50 cars and a full day less than it had in 2015). But he also underscored the fact that if you have a very rare, high-dollar car (including modern supercars) or very significant racer, Monterey is a great place to sell it.

On the other hand, if you’re trying to flip a rather routine Porsche or Jaguar or other marque that draws a crowd at other venues, or if you are trying to sell anything worth less than $50,000 — and maybe that should be $100,000 — don’t bother taking it to Monterey.

“For buyers,” Andy concluded, “follow the rule that it is always best to buy the car you really want and to pay a fair market price for it. Then no matter what the market does, you will have the car you always wanted. And since so many of the more-affordable cars have dropped a bit in value, now might be the time to realize that dream.”