2016 top stories: Our annual look back at the past 12 months 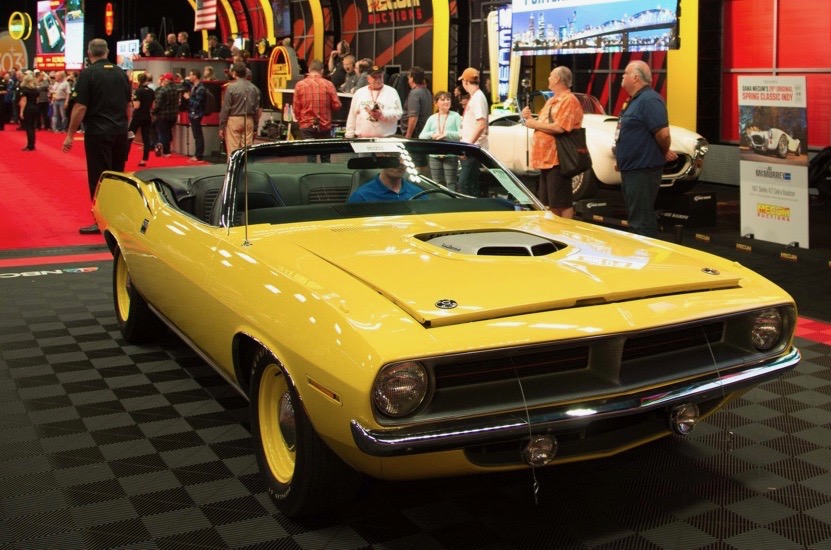 A lot happened in the collector car world during 2016.

And the list continues, as you’ll see starting tomorrow when we launch our annual countdown of what our editorial staff considers to be the top 10 collector car stories of the year.

But while we limit the countdown to the top 10, there are several other stories that unfolded during 2016 that may not have made the final cut, but were significant enough that we’d be derelict if we didn’t bring them to your attention at least one more time: