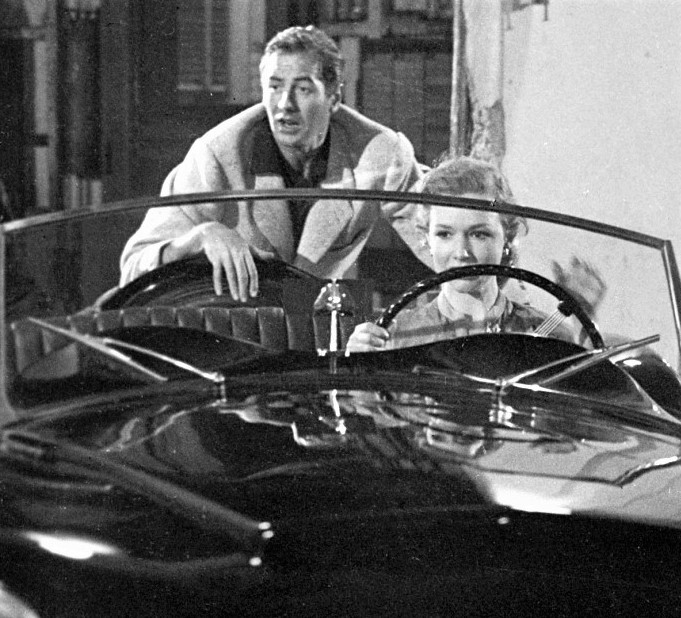 Loads of cars have appeared in Hollywood films, but only a select number of them are considered stars in their own right. These are the cars that play leading roles, the ones we remember long after we’ve left the movie theater or drive-in.

Ten famous movie cars will be featured at the 22nd annual Amelia Island Concours d’Elegance, March 12, 2017, among the special classes on the fairways of the Golf Club of Amelia Island at the Ritz-Carlton, where 250 vintage cars expected.

The Amelia Island Concours is well-known for its innovative and sometimes quirky special classes, which are featured along with the annual standing classes.

“Great cars and special movies are among the most evocative and enduring elements of modern American life and culture,” Bill Warner, founder and chairman of the Amelia Island Concours, said in a news release.

The Rain Man Buick was an entrant at the 2016 Amelia Island Concours in March, brought by Wayne Carini, well-known classic car restorer, broker and collector who stars in the Velocity Channel TV show Chasing Classic Cars.

“When Wayne Carini brought the 1949 Rain Man Buick Roadmaster to Amelia last year, it triggered something important,” Warner added. “Memories of special cars and movies often frame the central moments of our emotional lives. Usually they resurrect happy memories. Those feelings and memories are precisely what we’re shooting for with the Movie Cars class.”