Kids camp and adult classes at the museums 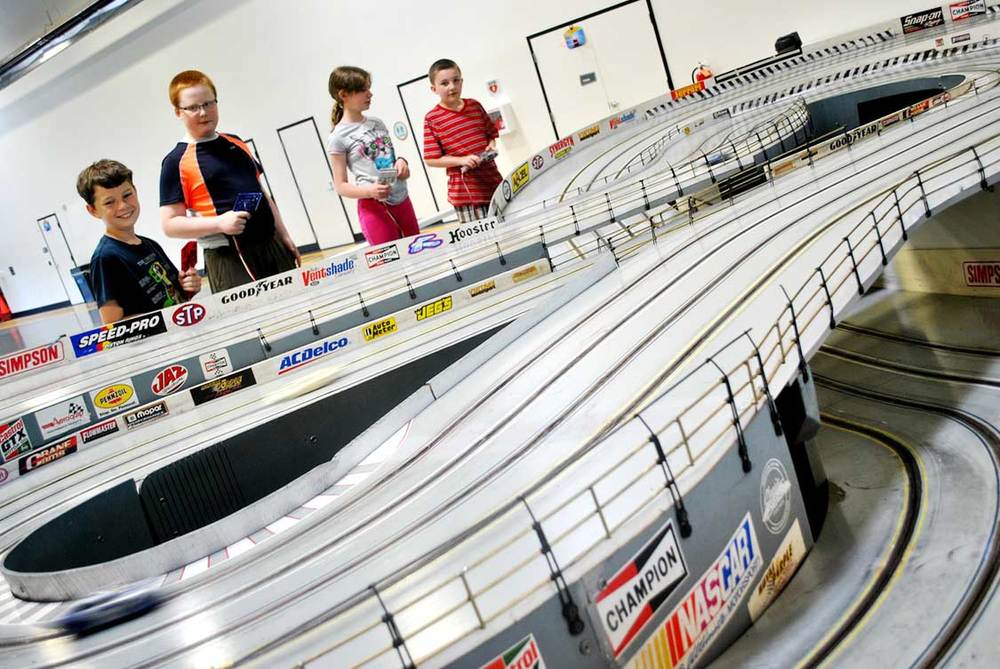 The World of Speed Museum in Wilsonville, Oregon, holds Kids camp over winter break, December 19-23. The five-day camp will focus on creativity and problem-solving skills in science, technology, engineering, art and math.

The museum also offers a series of adult education courses and workshops including “Fix Your Own Car,” a crash course in auto maintenance for people who’ve always wanted to know the basics, as well as “Paper to Pavement: Coupe Build,” a class for more experienced gear heads to team with other hobbyists to build the museum’s next raffle car — a coupe inspired by “American Graffiti.”

The National Corvette Museum in Bowling Green, Kentucky, also holds a Kids camp day Monday, January 16, 2017, from 8 a.m. to 4 p.m. The program is designed to teach children to connect the dots using science to help solve a crime in a hands-on investigation of forensic science. The day is designed for ages 7-12.

From 10 a.m. to noon on Saturday, the AACA Museum in Hershey, Pennsylvania, holds a two-hour Build-A-T Workshop for children 8-12 years old. Advance registration is required.

The Petersen Automotive Museum in Los Angeles has invited B.R.A.K.E.S. founder Doug Herbert to be a “Pete Talk” guest speaker Sunday. Herbert will share talk about the dangers of impaired driving.

The NCM Motorsports Park in Bowling Green, Kentucky, has announced its  2017 schedule with events April 27-28, June 26-27, and August 26-27. Participants will be a part of a four-group program based on skill level separated into novice drivers, intermediate, advanced, and instructors. Registration is open and can be done online.

Today, the America on Wheels Museum in Allentown, Pennslyvania, offers buy one get one free admission on National Ugly Sweater Day for guests wearing ugly sweaters.

The World of Speed Museum has opened its next exhibit, Women in Racing, that showcases the history of women in drag racing and featuring Kacee  Pitts and Sue Mitchell alongside Pro Stock Motorcycle drag racers Angelle Sampey and Peggy Llewellyn. These four racers are highlighted through racing gear, trophies, images, and more.

The Petersen also opened a new exhibit, the Unconventional Canvases of Keith Haring. The exhibit shows five of the vehicles covered in the artist’s work.

The North Carolina Museum of Art in Raleigh features “Rolling Sculpture: Art Deco Cars from the 1930s and ‘40s,” through January 15, 2017.

Running through December 31, the America on Wheels Museum features a holiday train exhibit. The trains within the exhibit run Thursday through Sunday.

The AACA Museum has the Tucker 48 Sin City 2 Movie car on display through April 1, 2017. The car is a handmade replica of a 1948 Tucker and was driven by Mickey Rourke and Eva Greene.