Arizona Concours seminar to focus on famed women in racing 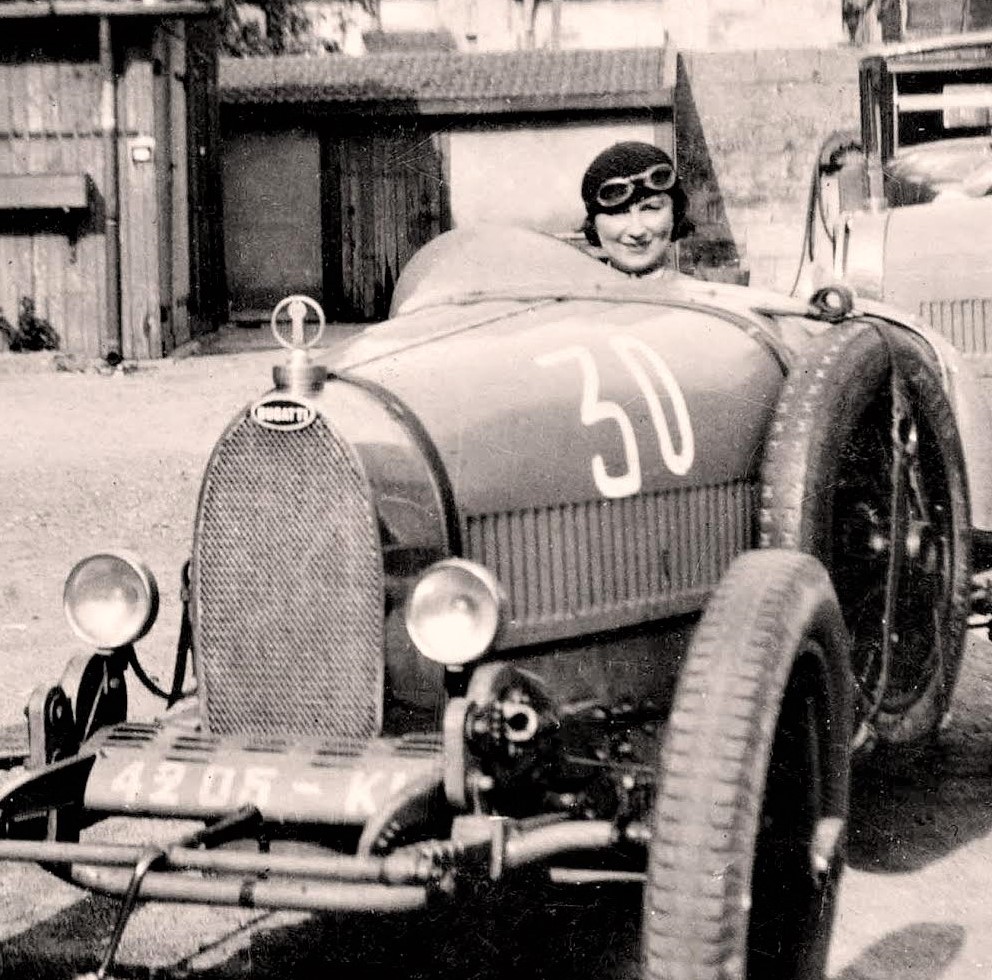 The history of motorsports usually revolves around men who became heroes behind the wheel. But this year’s Arizona Concours d’Elegance features a panel discussion that looks into the exciting lives of women who raced professionally since the 1920s, and made their marks in a man’s world.

“Legends: Pioneer Women in Racing” is one of three panel discussions that take place Saturday, January 14, on the eve of the Arizona Concours on Sunday. Both the discussions and the fourth annual Arizona Concours will be at the historic Arizona Biltmore Resort in Phoenix, once again leading off the Scottsdale/Phoenix area’s famed Classic Car Week of auctions, parties and events.

The “Legends” panel, which starts at noon, will include veteran race driver Janet Guthrie, the first woman to compete in both the Indianapolis 500 and the Daytona 500 in the 1970s, and Miranda Seymour, an acclaimed author whose book, Bugatti Queen, explores the life of Hellé Nice, the famed French woman racing driver who competed in the 1920s and ’30s. The discussion will be moderated by another female racing star, Lyn St. James, also of Indianapolis 500 fame.

Along with the discussion will be several pre-war Bugattis raced by famous woman drivers:

1925 Bugatti Type 35 (from the collection of Jan Voboril) driven by Elizabeth Junek – One of the most renowned female racing drivers of the period. She would often accompany her racer / husband Cenek Junek on his motoring exploits in their Bugatti Type 35. Her most famous race was the 1928 Targa Florio, which she led until the final lap before succumbing to mechanical troubles.

1927 Bugatti Type 37A (from the collection of Andrew Larson) driven by Anne-Cecile Rose Itier – From the late 1920s to the early 1950s, Anne-Cécile Itier was the most active female racing amateur in France. She participated in everything from Grand Prix racing to hill climbs and rallies. She entered Le Mans five times – a female record – and ran the Monte Carlo Rally seven times. Her peers were Hellé Nice and Elizabeth Junek.

1927 Bugatti Type 35 (from the collection of William “Chip” Connor II) driven by Hellé Nice – A talented and beautiful race car driver, Nice was a true pioneer of the sport in her day. She owned and raced this Type 35 in the early 1930s, competing at prestigious international circuits like Le Mans, Reims and Monza. Nice would develop a close association with the Bugatti marque, leading to her nickname, “The Bugatti Queen.”

1955 Maserati 250F (from the collection of Bill Pope) driven by Maria Teresa de Filippis – The first women to have raced in Formula One. After her retirement, and as a sign of tremendous respects, she was awarded the title of Honorary Chair of both the Maserati Club and the Formula One Grand Prix Drivers Club.

Ganassi, named one of the 50 most-influential people in the auto industry by Complex magazine, is a motorsports legend who currently has teams racing in NASCAR, IndyCar, IMSA, FIA and Red Bull Global RallyCross.

The Saturday panels start at 10 am with the annual Phoenix Automotive Press Association (PAPA) preview of the seven collector car auctions that take place later in the week. The discussion features well-known collector car industry writers and commentators.

Tickets for the panel discussions are priced at $60, which allows entry to all three panels that take place in the Grand Ballroom of the Arizona Biltmore.

Tickets are also now available for the Arizona Concours d’Elegance, with a limited number priced at $80 in advance or $100 at the door.

Net proceeds from the nationally recognized Arizona Concours, as well as generous donations from participants and spectators, benefit Make-A-Wish® Arizona, the founding chapter of the international organization that grants wishes to children with life-threatening medical conditions.

For more information and to purchase tickets, visit the Arizona Concours website.