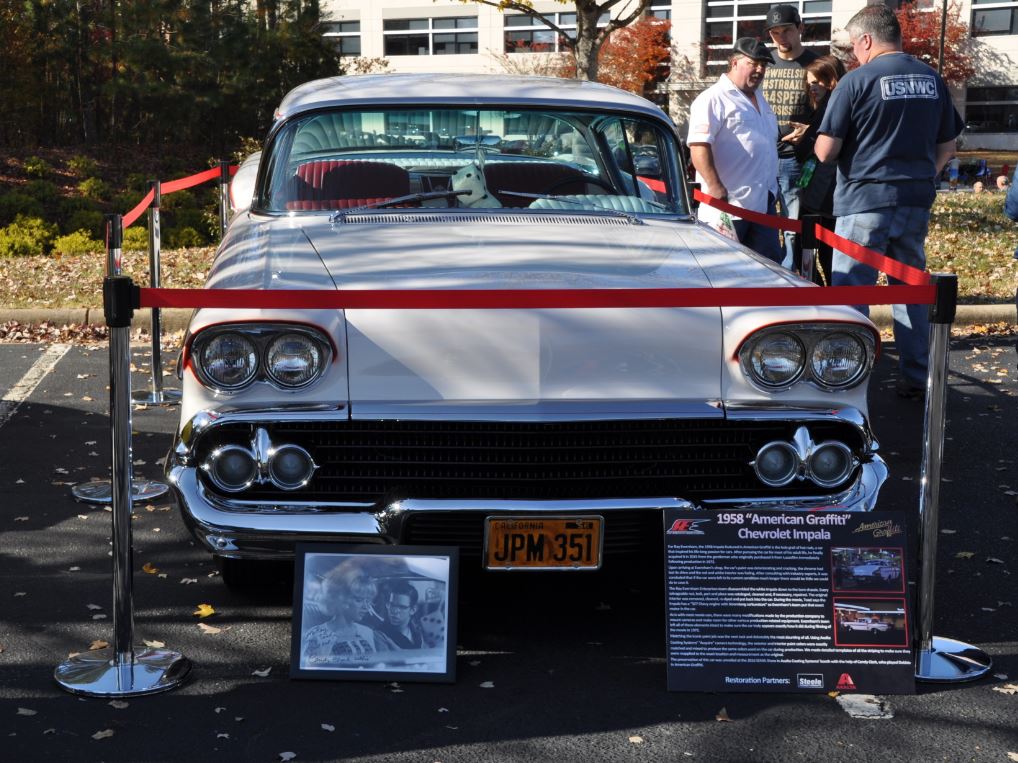 “Today was a great day for car lovers of all ages,” Evernham said of the show, held November 26 at the Ingersoll Rand North American headquarters in Davidson, North Carolina.

“We had an incredible lineup of cars, a great turnout of attendees and terrific partners who made it all possible.”

“This show just continues grow and grow every year” Evernham said. “I’d like to offer a sincere ‘thank you’ to everyone who came out to support this great cause.”

Award winners at the event were: