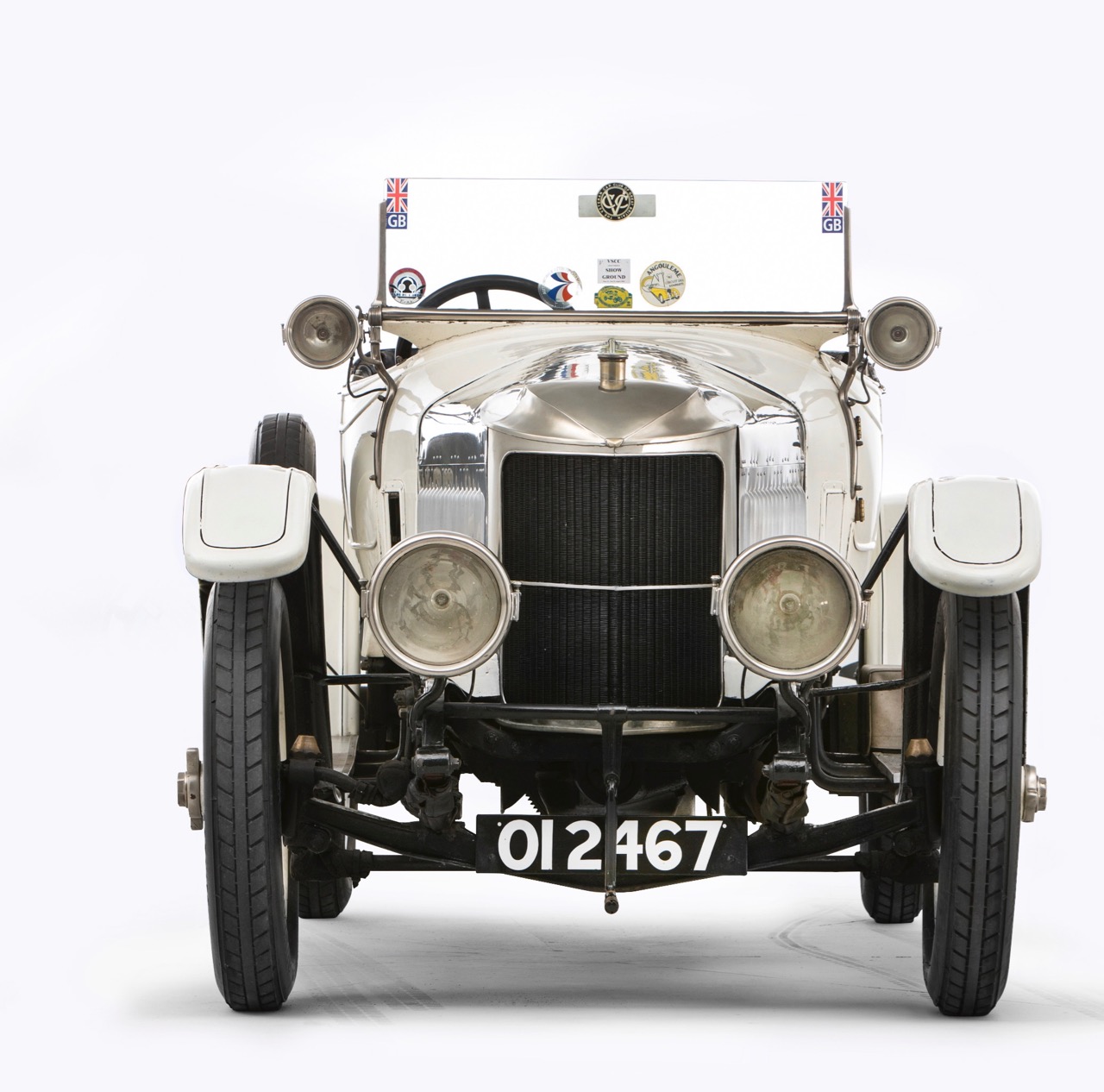 Bonhams boutique Bond Street Sale held Sunday generated some $5 million, although only 16 cars sold on the block with two others done in post-block transactions. The sales of motorcars — ranging from a 1914 Vauxhall to a 2004 Porsche Carrera GT — was part of an auction day that included a significant jewelry sale.

“We were absolutely delighted with today’s sale,” James Knight, Bonhams group motoring director, was quoted in a news release. “Following on from the earlier jewelry sale today, the company realized in excess of £11 million.”

Automotive lots of particular interest included what is considered the world’s first sports car, the 1914 Vauxhall 25HP “Prince Henry” Sports Torpedo. The Bond Street sale marked the first time one of the earliest of sports cars had been offered at public sale in 40 years.

“Applause broke out as it changed hands for the princely sum of £516,700 ($652,256), an amount that reflects the car’s outstanding rarity and historical significance,” Bonhams said in its news release. “The sale took place in the presence of a previous owner’s family which had purchased the car in 1945, and they were astonished with the result.”

Bonhams said another “showstopper” was a 1926 Rolls-Royce Phantom I affectionally known as “The Phantom of Love.”

“Built without any budget limitations, at the time of construction this was the most expensive Rolls-Royce ever created,” the auction company reported. “The extravagant opulence of the interior caught the eye of two committed bidders, and, after an intense exchange, the car eventually sold for £561,500 ($708,810).”

The top sale of the auction was the 1989 Aston Martin V8 Vantage Volante “Prince of Wales,” a car originally owned by Aston Martin chairman Victor Gauntlett and which brought $821,916 at the auction. Prices reported include buyer’s premium.

“We had a wonderful afternoon and were very pleased with our results – averaging £250,000 per motor car lot was very satisfying,” Knight added.

Bonhams is back at it Wednesday with its December sale of motor cars, motorcycles and automobilia at the London Olympia.