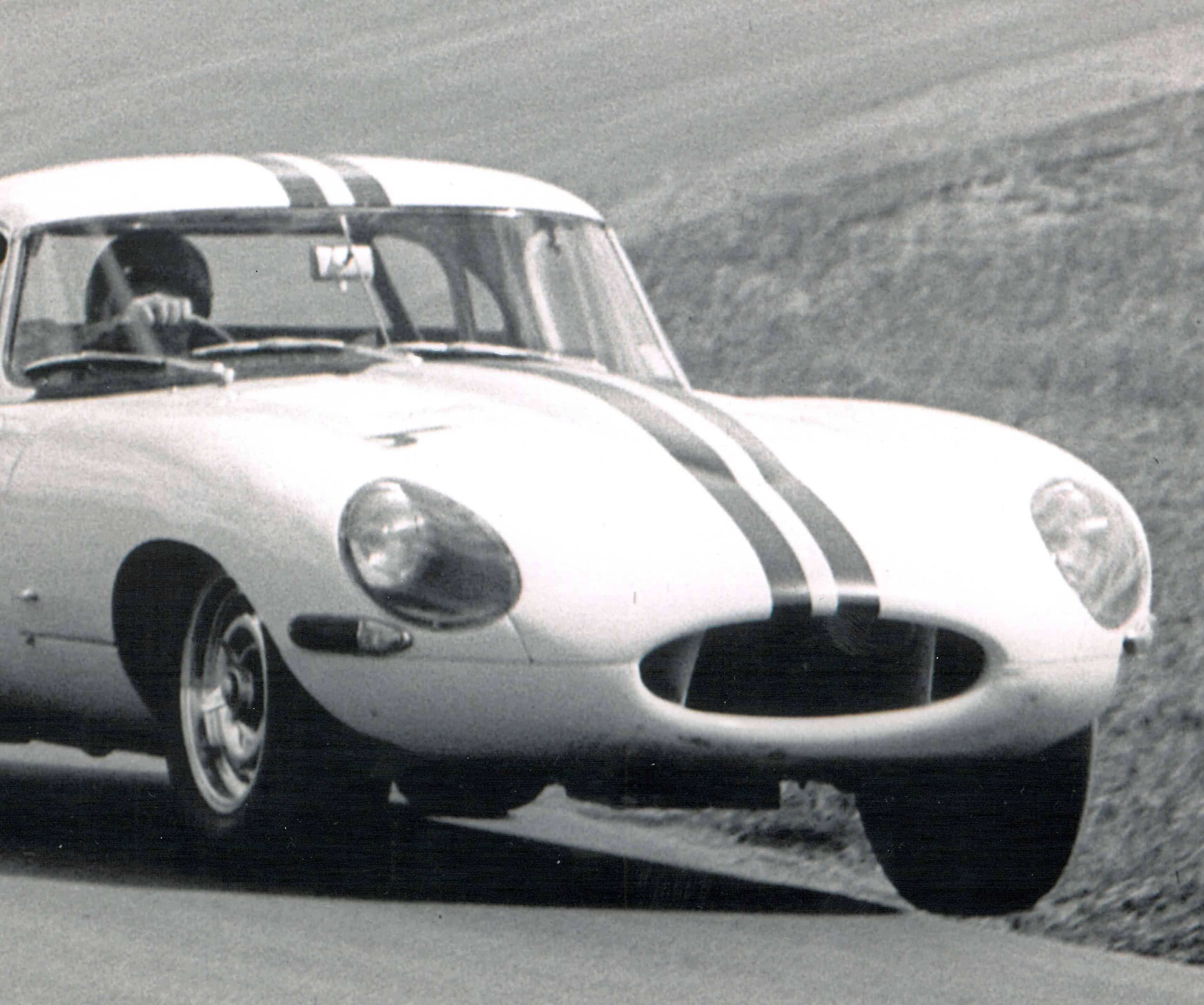 In 1963, Jaguar built just 12 of its celebrated “lightweight” E-type race cars, and today they are considered something of a Holy Grail of British competition cars.

One of those original factory lightweight cars will be auctioned at Bonhams’ Scottsdale sale in January, the 10th one produced. The auction house describes the car as an “exceedingly well-preserved and documented championship-winning example.”

“Well-documented and exceedingly original, it has less than 4,000 original miles and has had just three owners from new,” Bonhams said in a news release. “This car is, without question, one of the best, most original examples of the factory lightweights in existence.”

The estimated pre-auction value of this rare cat is $7.5 million to $8.5 million.

Jaguar created the 12 E-type Lightweight Competition cars following the strong success of the automaker’s Le Mans-winning C- and D-type sports racers, although this time the designers used a production car, the newly introduced E-type, as the template.

This one, chassis S850667, is the 1963 Australian GT Championship-winning car and has been out of the public eye for most its life, recently coming out of a private collection where it has been since 1999, according to Bonhams. Said to be highly original with most of its factory finish and interior, its emergence is a special event for Jaguar enthusiasts.

“It’s an honor to represent such an original and genuine example of these epic and legendary cars,” Jakob Greisen, Bonhams’ head of U.S. Motoring, said in the release. “Not only is this an incredible car by any measure, but it’s also the first time a lightweight E-Type has been offered in the U.S. for more than 17 years.”