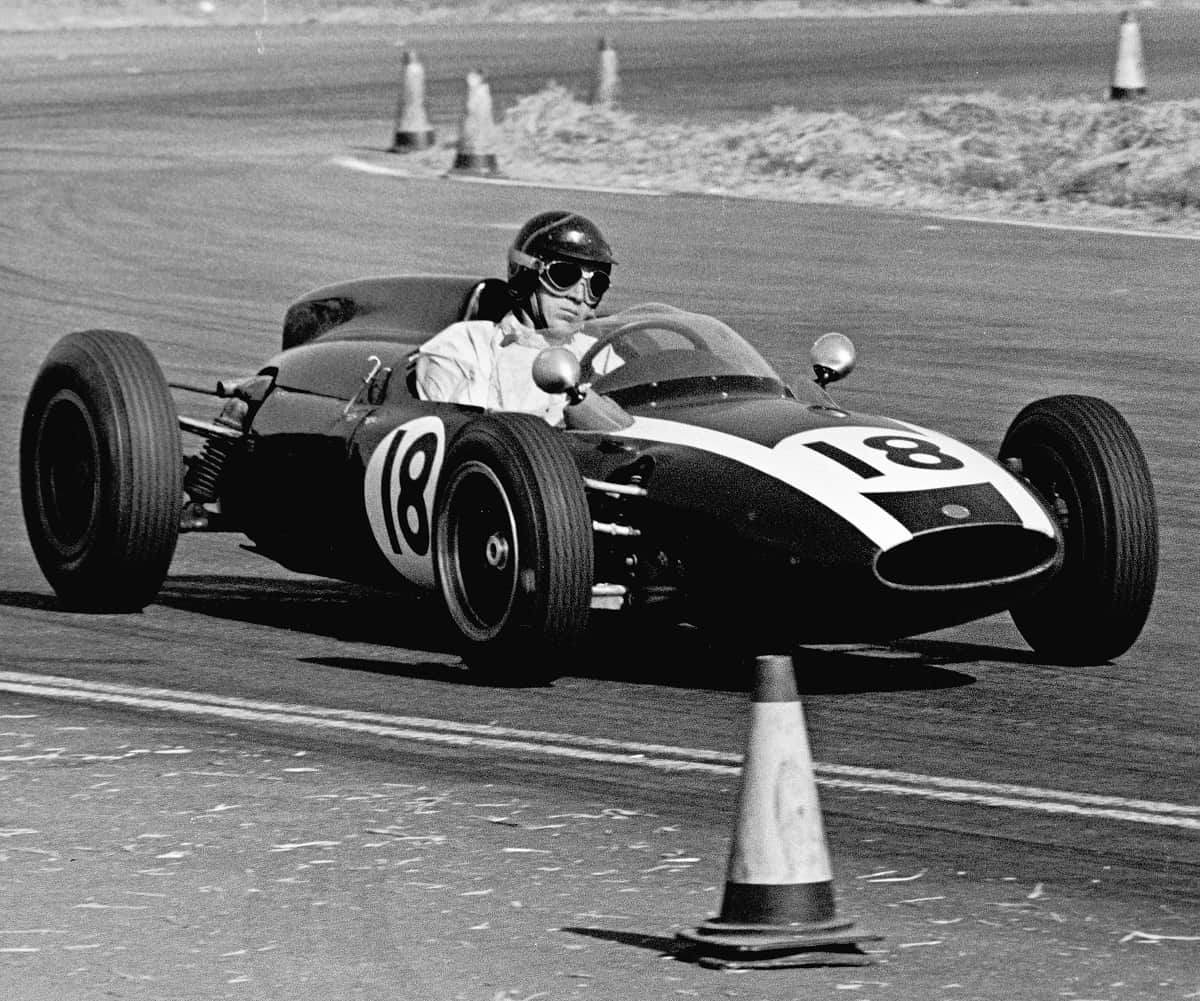 Among the 14 historic race car groups set to run next August 17-20 in the Rolex Monterey Motorsports Reunion at Mazda Raceway Laguna Seca are two groups of Formula Juniors that raced between 1958 and 1963.

The groups separate eligible cars as either 1958-1960 front engine and drum brake cars, or 1961-1963 cars with disc brakes. These groups have been established in anticipation of a large number of participants as 2017 marks the Formula Juniors first participation in the reunion since 2013.

Next year, 2017, also marks the Diamond Jubilee of the track itself, with special 60th anniversary events planned.

According to Gill Campbell, chief executive and general manager of Mazda Raceway Laguna Seca, the track opened in November 1957 and, “we are planning to celebrate this iconic facility by remembering key moments in time.”

Other run groups that will be seen in the reunion include:

Applications to participate in the Motorsports Reunion will be accepted through January 31, 2017, and can be done online. The event is limited to 550 cars, which will be selected based on authenticity, race provenance and the historical accuracy of its mechanical preparation and livery.