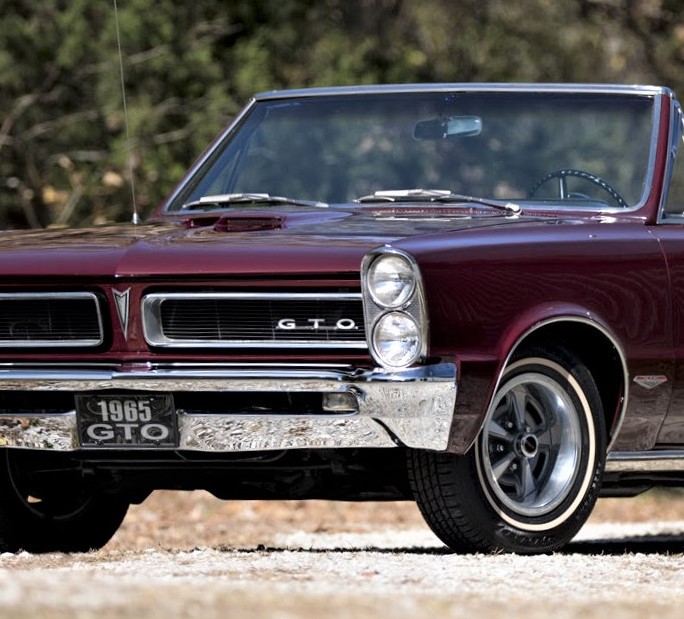 About 700 collector cars are expected at the Kansas City Convention Center for Mecum Auctions’ final sale of the year December 1-3.

One of two auctions held in Kansas City annually – the first one happened in March – the event has gained a reputation for its accessible collector car offerings, typically averaging around $25,000, as well as some premier classics from Midwest collections.

Among the selection of muscle cars, classics, Corvettes, rods, mods and customs are such featured items as a 1965 Pontiac GTO convertible restored in its original color and options, with a 389/360 horsepower Tri-Power V8 and four-speed manual transmission; a 1956 Buick Special convertible restored to original; and a 1962 Ford F-100 pickup high-performance street rod, which is scheduled to appear on TV next year in Dennis Gage’s My Classic Car.

Other entries epitomize the diversity of Mecum’s offerings, such as the award-winning classic 1940 Cadillac 60 Special as well as a completely restored 1972 Volkswagen Super Beetle convertible.

The three-day auction starts off daily with a Road Art sale of automobilia collector’s items. All the auctions cars, Road Art and the actual bidding are held in one huge space inside the cavernous convention center.

Mecum starts off 2017 with its mammoth 3,000-vehicle auction in Kissimmee, Florida, on January 6-15, featuring a significant collection of famous drag racers.