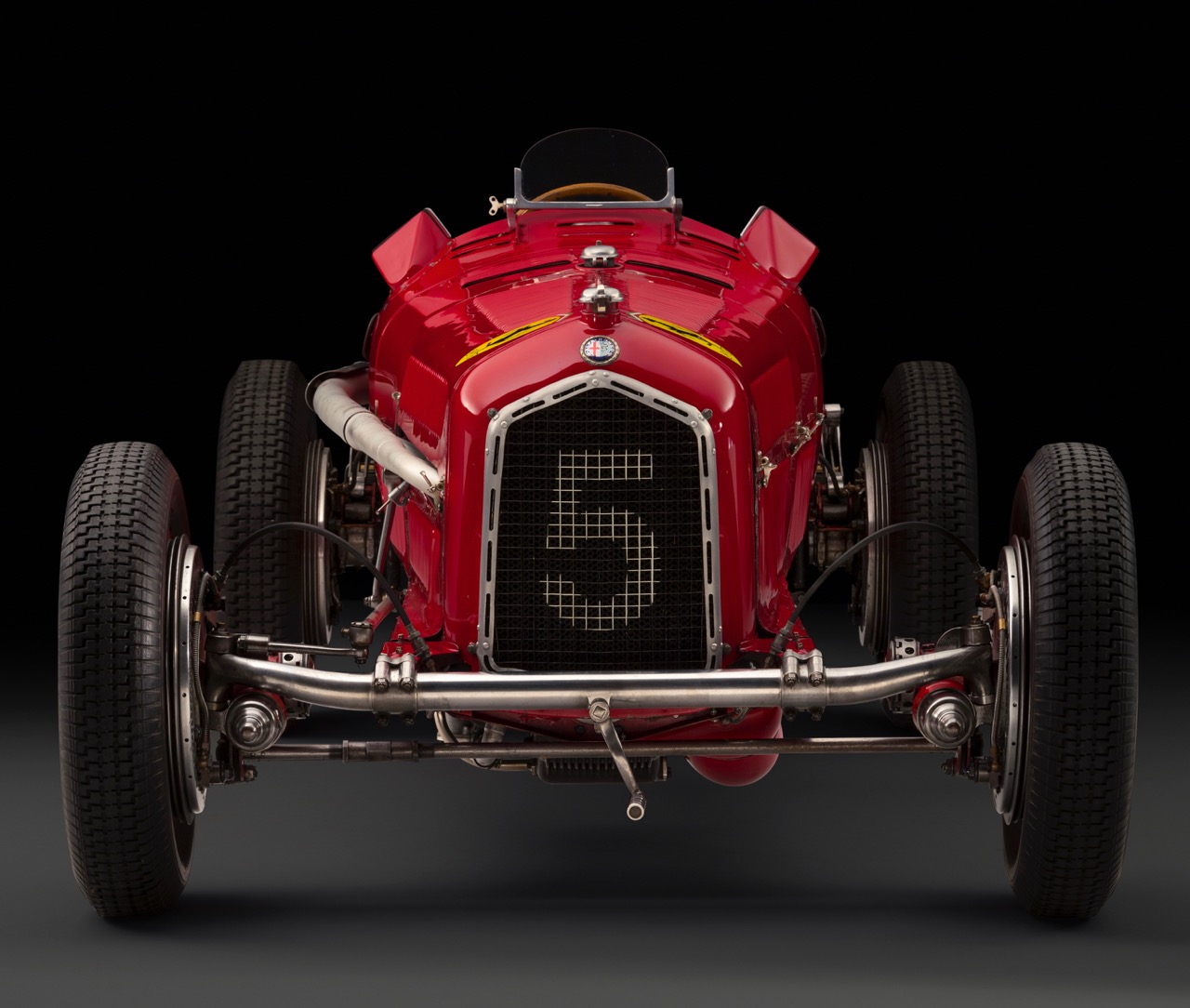 A 1934 Alfa Romeo Tipo B P3 campaigned by Scuderia Ferrari, a 1954 Osca MT4 1500 and a pair of more recent Le Mans racers are early highlights of the RM Sotheby’s docket for the auction house’s annual Paris sale February 8 during Retromobile 2017.

“Headlining the sale with a P3 Alfa is a real honor,” Peter Wallman, RM Sotheby’s Europe managing director, said in a news release. “Evocative of the golden era of pre-war racing, with the likes of Nuvolari, the Flying Mantovan wrestling the wheel, the Scuderia Ferrari shields adorning the bonnet are an instant reminder of Enzo Ferrari’s early racing exploits.

“In addition to the P3, we are delighted to present the ex-Mille Miglia, ex-Targa Florio, ex-de Portago Osca MT4 1500 – the perfect entrant for future Mille Miglias and many other great historic events.

“That we are also consigning so many other special and rare cars to Paris is a strong indication of the continued confidence in the market and in the auction process, in particular.”

RM Sotheby’s notes that the P3 is the first of its kind going to public sale in more than a decade. In 2005, it sold another P3 for $2.1 million. The pre-Paris auction estimated value for the ex-Ferrari car is $3.8 million to $4.9 million.

According to RM Sotheby’s, the car, chassis No. 50006, is the second of only nine such Second Series cars produced.

“The Alfa Romeo P3 racing cars are regarded as among the first of the highly focused, narrow center line ‘slipper’ bodied, open-wheeled Grand Prix cars, and were one of the first European designs to shun the ‘one plus one’ seating of previous Grand Prix cars designed to carry ride-in mechanics,” RM Sotheby’s noted in its news release.

The Tipo B P3 launched in 1931, won at Monza and did 1-2-3 sweeps in the French and German grands prix before Alfa suffered Depression-era bankruptcy. Enzo Ferrari continued the racing program. A rules change for the 1934 season mandated a change in the P3 in size and weight, so nine Second Series cars were created.

The car going on sale at Paris is part of that series and is one of only three with IFS Dubonnet front axle and reversed quarter-elliptic rear springs.

Also on the docket is the ex-de Portago 1954 Osca MT4 1500, the first twin-ignition 1500 produced. The car was raced in Italy by Guilio Cabianca before being purchased for Alfonso de Portago to drive in the Nurburgring Rhineland Cup and Tour de France events. The car wears its Scuderia Espagna livery and has an estimated pre-sale value of €975.000 to €1.175.000 ($1.03 million to $1.245 million).

The two cars with recent Le Mans racing experience are a 2008 Ferrari 430 GTC and a 2010 Porsche 911 RSR. RM Sotheby’s said the cars were purchased from their respective automakers after serving as works cars for BMS Scuderia Italia.