Milwaukee Concours moves up its traditional date for 2017 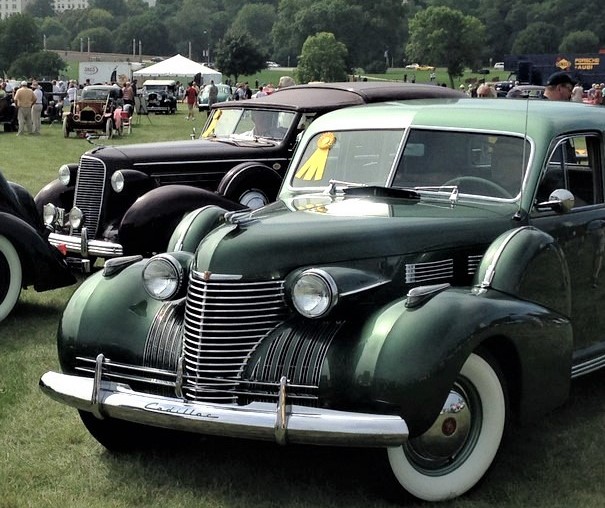 The Milwaukee Concours d’Elegance, known under former leadership as the Milwaukee Masterpiece, is moving the date of the annual event so as not to compete with other national and regional classic car shows. The move brings the event to the first weekend in August, starting August 5-6, 2017.

Previous shows were always held the weekend after The Pebble Beach Concours d’Elegance, which made for a busy week for Milwaukee Concours chief judge emeritus John Ling. Ling serves as a class judge at Pebble Beach, and was successful in enticing many of those exhibitors to Wisconsin on their return trips east or back to Europe.

The earlier date also puts to rest a long-standing conflict with the Geneva Concours d’Elegance, held only 115 miles away in Geneva, Illinois, on the third weekend of August, following the Pebble Beach weekend.

The effort is aimed at including those Geneva loyalists and enhancing the show calendar in the Upper Midwest.

“We are already receiving commitments for 2017 from a number of large collectors in the Illinois area that we had previously lost due to the date conflict,” said Milwaukee Concours Co-Chair Carrol Jensen.

“The new date sets the table and allows us to continue our goal to develop the premier Concours in the Midwest,” Jensen said.