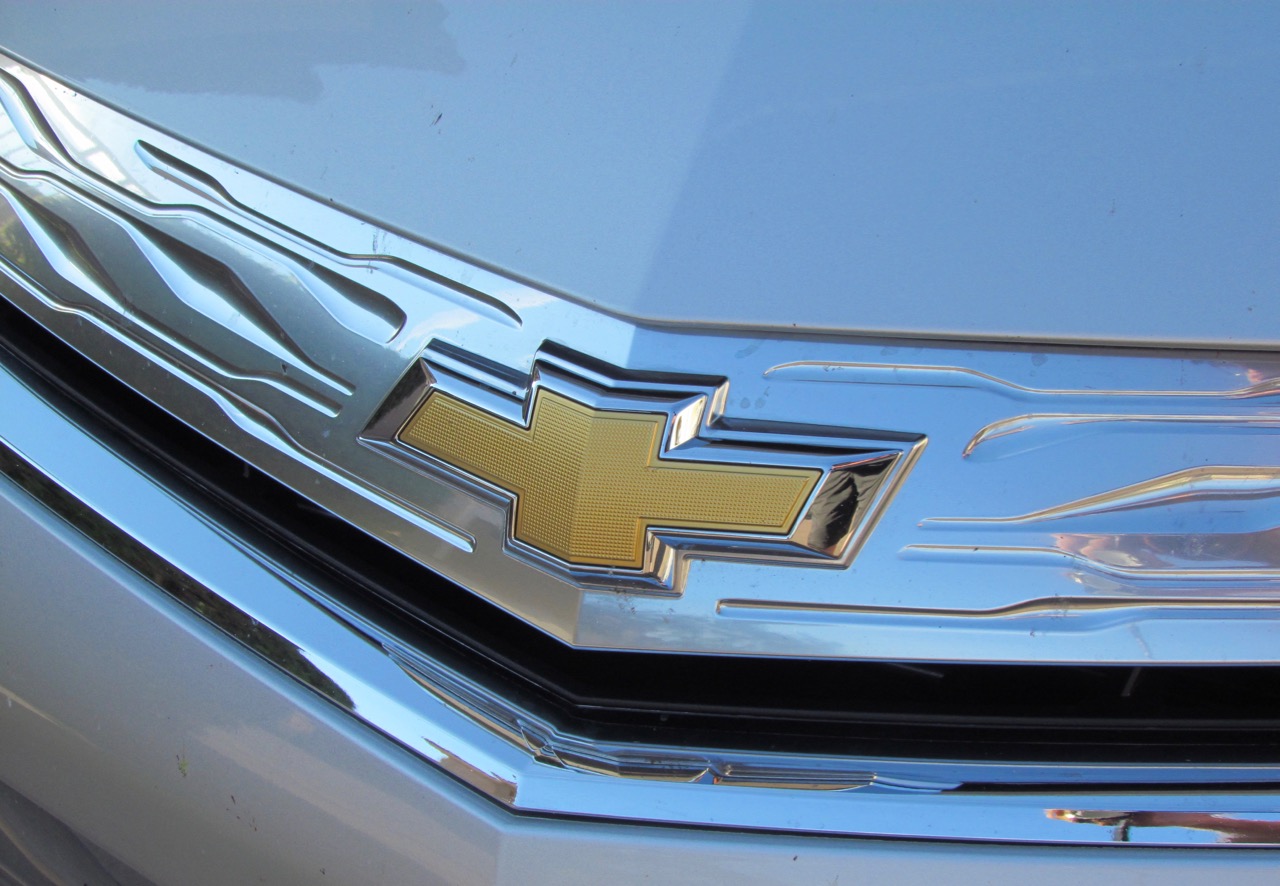 When Chevrolet introduced its Volt for the 2011 model year, it launched a new kind of electric car: One you could drive without range anxiety.

Although it seemed revolutionary at the time, the idea of an electric car with an onboard, petrol-powered generator, traced to the development of the EV1, GM’s limited-range, two-seat electric car of the previous century. GM requires all its vehicles to go through a specific durability testing regime, and that required longer drives than the batteries in the EV1 prototypes could provide.

So engineers cobbled together pull-along trailers with gas-powered generators to extend the vehicle’s range. When they started work on the Volt, they updated the generator and put it under the car’s hood.

Voila! Electric vehicle range anxiety was eliminated. Run out of battery power and the generator creates more juice and you keep on driving.

Five years later, Chevrolet introduced its second-generation Volt and made a series of improvements. It extended the electric-only range to 53 miles and overall driving range to 420 miles, provided a place for a third (if small) person it sit in the back seat, made the EV drive system more efficient while also 100 pounds lighter, updated technology so passengers could be even more connected as they traveled, even improved the plug-in charging cord, among other things, and wrapped the whole thing in an even more futuristic exterior design.

It also added a trim level, so you could have your Volt in the standard LT version or with Premier accoutrements. Those include leather seating (heated for driver and passenger), Bose premium audio, heated exterior mirrors, 17-inch Split 5-spoke wheels, Navigation with traffic, automatic parking assist technology, the availability of two “Driver Confidence” option packages as well as forward automatic braking, low-speed forward automatic braking, side blind-zone alert with lane-change alert, and forward collision alert.

As much as I like the idea of electric vehicles with their instantly available torque, I dislike driving with range anxiety and thus have been a fan of the approach GM took with the Chevrolet Volt: Plug-in and do the typical daily commute, but if Aunt Sarah falls ill four states away, don’t fret; the on-board generator will keep you going, stopping only every few-hundred miles for a fresh tank of fuel.

I drew a 2017 Chevrolet Volt Premier as my car for SEMA Show week, which meant driving from Phoenix to Las Vegas and then back. I had a busy schedule that didn’t include time for plugging in, so I simply left my house and drove to Vegas, where I stopped at a gas station and refilled the fuel tank, which took a little more than 6 gallons. I filled it once again before I left at the end of the week and then filled it again when I got back to Phoenix. Overall, the Volt averaged 45.7 miles per gallon, a nice figure for any gas/electric hybrid.

Yes, I could have saved fuel by plugging in each evening, but one of the beautiful things about the Volt is this: You don’t have to. You plug in at your convenience, not the battery’s.

Dynamically, the Volt drives like any other compact four-door. The driver-assisting technology works without being intrusive. There’s plenty of room for cargo beneath the rear hatch door, and the rear seat splits 60/40 if you have to carry longer gear, such as golf clubs or a grandson’s big baseball bag.

I also appreciated the Premier upgrades, especially those two-tone leather seats and Bose audio. And I didn’t complain that the car needed six-point-something gallons from time to time. That’s a small price to pay for not having to fret about range anxiety.