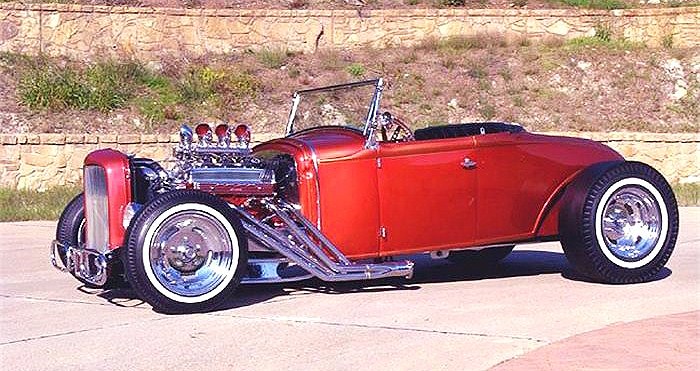 The National Street Rod Association has announced its 2017 show schedule, which comprises 11 events spanning the United States with features such as swap meets, a woman’s world, and various awards.