Are women buying into the collector car hobby? 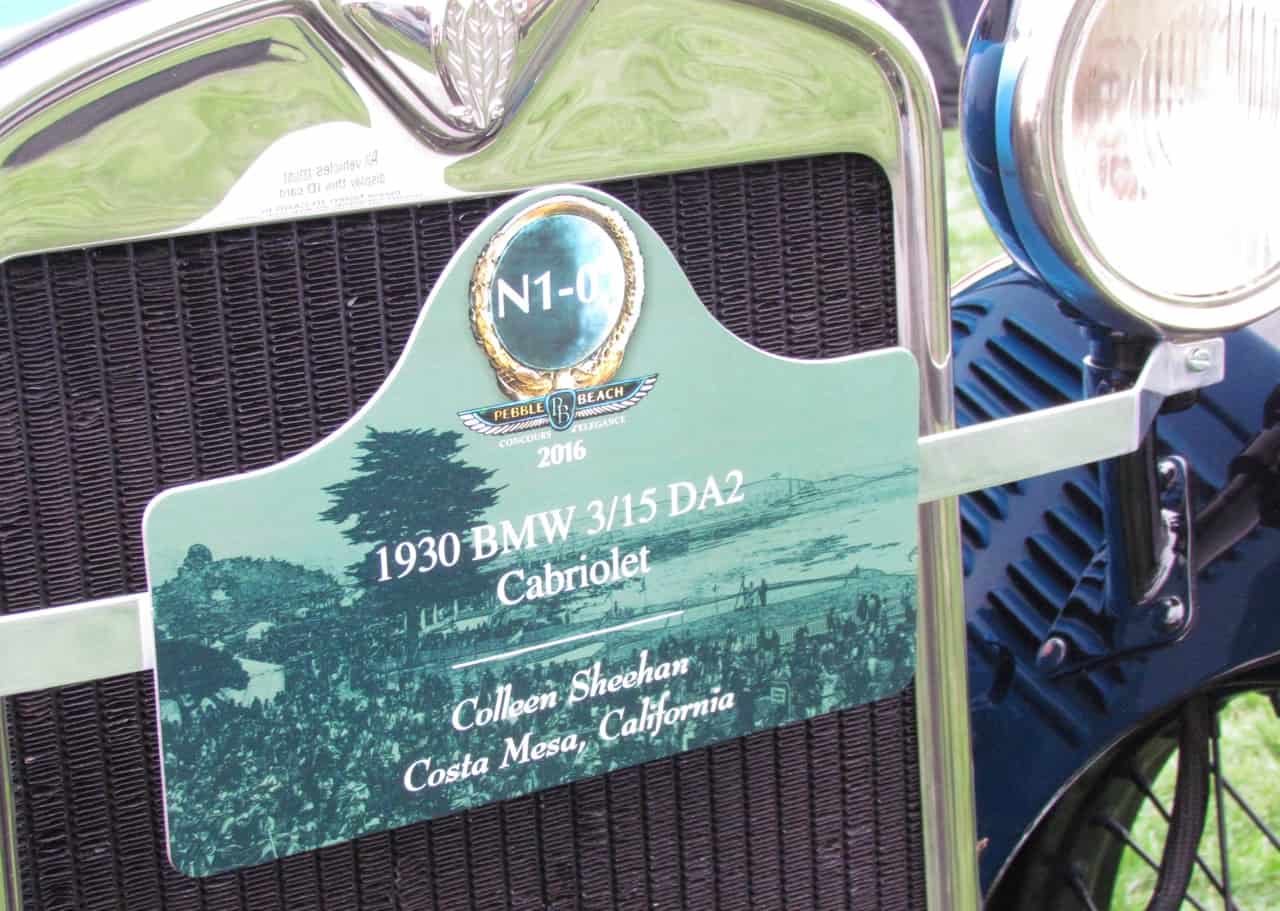 ‘More women than ever join the classic car market,” the headline on the news release reported. “Numbers grow by 40 percent in the last two years.”

Forty percent growth in two years? How did we miss this surge?

Well, it turns out we did not.

The news release was from Footman James, a British collector car insurance broker, which reported that its data indicate that 11 percent of classic car owners are women, and that this figure has increased by 40 percent in the past two years.

While 40 percent growth is significant — climbing from 8 to 11 percent in just two years, it remains just the tip of the classic car iceberg.

Is the same thing happening on this side of the pond, we wondered? We inquired of Hagerty, the American-based and world’s largest insurer of collector cars, and asked what its data might show.

Hagerty says that 8 to 9 percent of its policyholders are women, and that percentage has been and remains steady; no 40 percent growth rate here. Hagerty noted, however, that the 8 to 9 percent figure applies only to vehicles owned solely by a woman and does not include the many vehicles for which a husband and wife are listed as co-owners.

So why are British women buying classic cars? As part of its study, Footman James surveyed more than 1,000 British women and more than 900 men. Among women, 26 percent said they would consider purchasing a collector vehicle.

Footman Jones also reported that while more British women are buying collector cars, the average age of those women is falling and now stands at 52.

Oh, and those women are well-attuned to the current marketplace, the report added. Asked to select the vehicles that had increased the most in value in the past year, women did better than men in the Footman Jones survey.

“Nowadays the classic car market is no longer an old boys club” Liam Lloyd of Footman James was quoted in the news release. “The popularity of mainstream media has introduced a whole new array of people to the world of classics, reflected in the rising interest from female buyers across the country.

“However for any buyer, regardless of age or gender, it’s important to keep a few top tips in mind. Look to buy the best, seek expert advice, don’t be afraid to ask questions and monitor the market. Also, while it’s natural to focus on potential increases in value – it’s just as important to make sure it’s a car you actually like. After all there’s a reason it’s often called a passion purchase.”