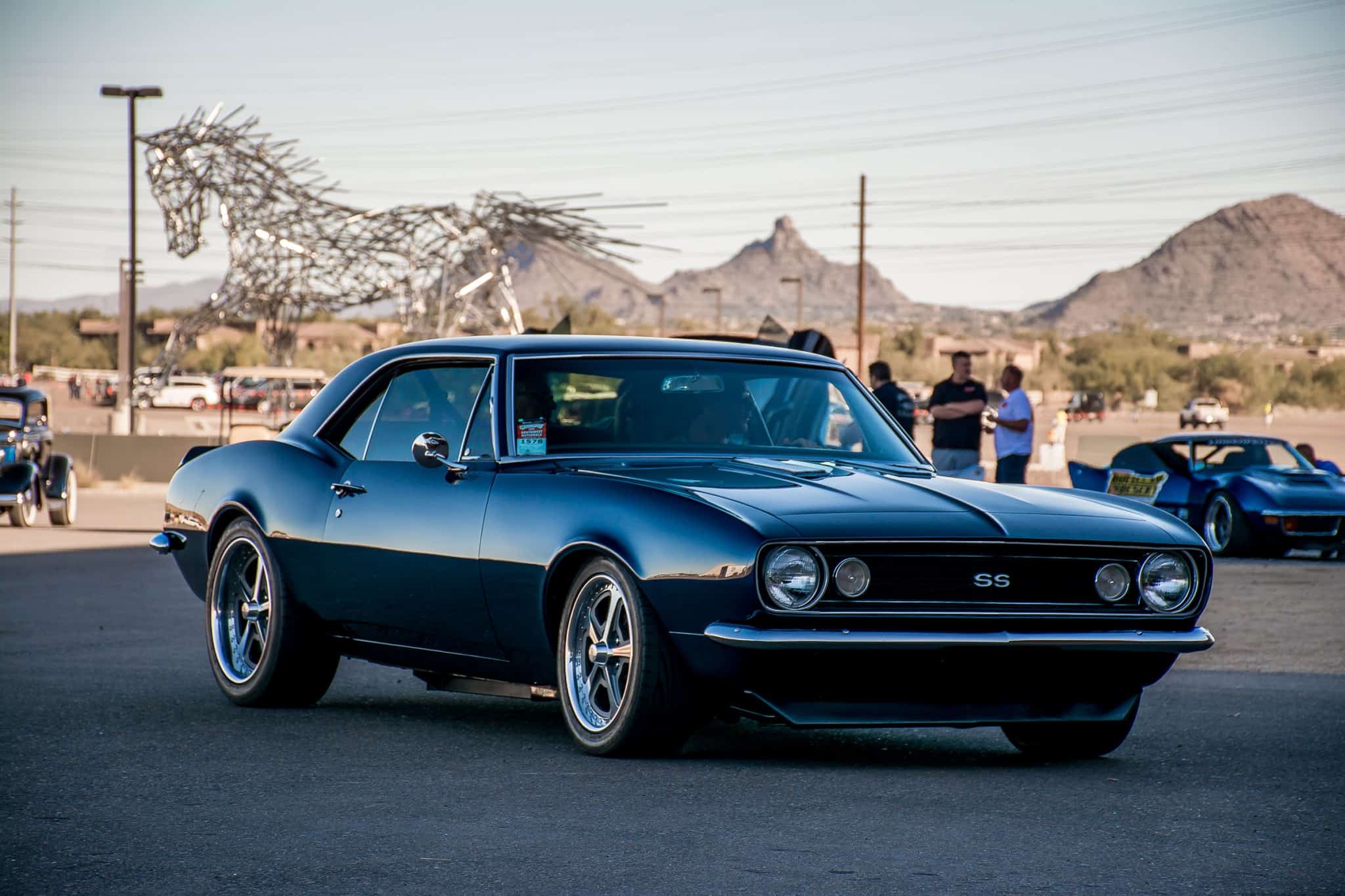 The Goodguys Rod and Custom Association, which wraps up its 2016 calendar this weekend at WestWorld in Scottsdale, Arizona, has released its 2017 show schedule. The schedule includes 20 events across the United States with several celebrating significant anniversaries.

The 2017 season begins right back at WestWorld in Scottsdale, Arizona, with the 8th annual Spring Nationals, set for March 10-12, and concludes in Scottsdale with the 20th Southwest Nationals, November 17-19.

A notable update from the 2016 schedule includes the North Carolina Nationals moved two weeks later in the month, set to be held April 28-30.

Goodguys also plans to have autocross competitions at 16 of the 20 events in addition to three Friday night vintage drag races.

To register for an event or check to see which events offer autocross or drag racing, visit the Goodguys website.

The complete schedule is as follows: