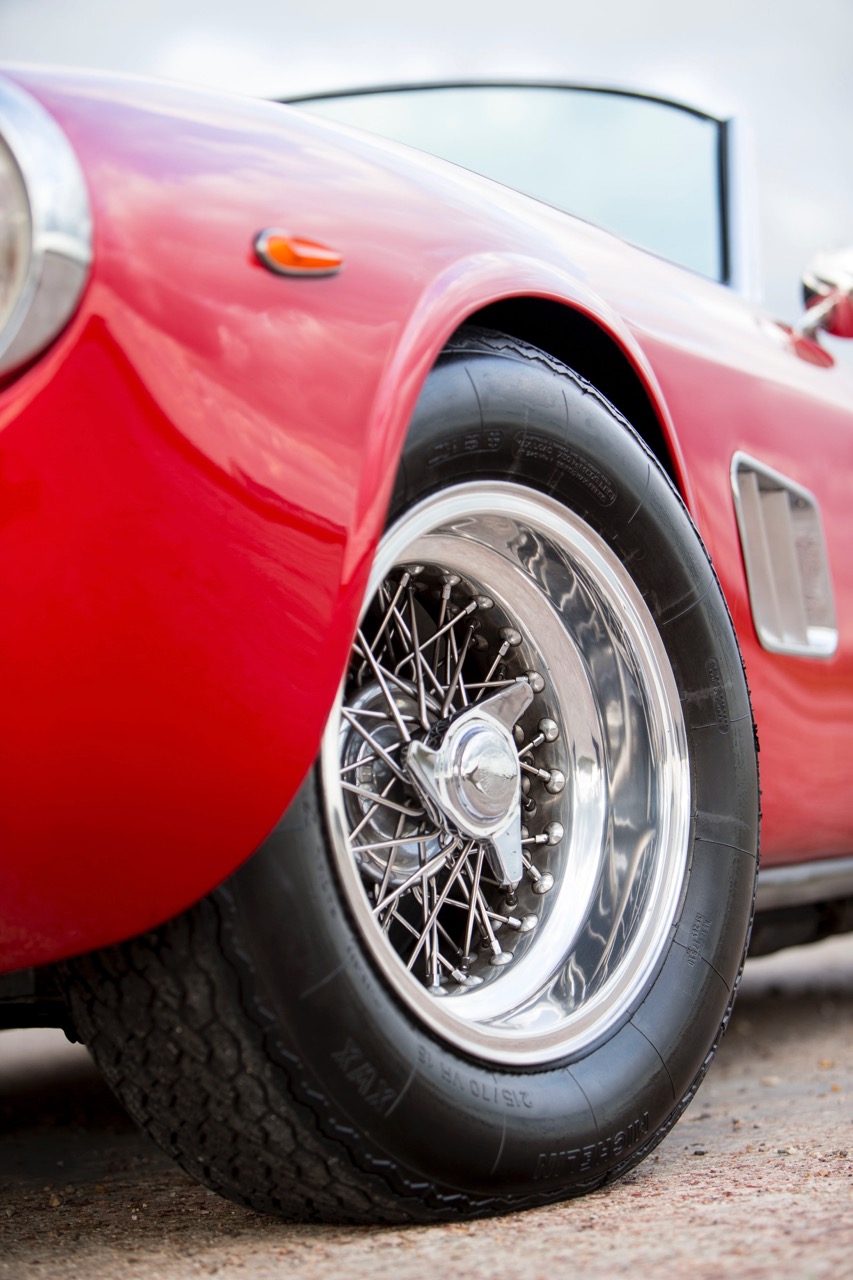 Bonhams has announced that a 1960 Ferrari 250 GT short-wheelbase California Spider, one of the world’s most-valuable collector cars, will be available at its upcoming Arizona Auction, scheduled for January 19, 2017, at the Kierland Resort & Spa in Scottsdale.

Bonhams said the car is the 11th of only 54 such Pinin Farina-designed, Scaglietti-built roadsters. It notes the car, No. 2277 GT, was on display at the 1961 Brussels Motor Show in Belgium and, as documented by marque expert Marcel Massini, retains its original body and driveline and comes with its factory build sheets.

“Genuine and breathtaking, this is a car that ‘ticks the box’ in every possible category,” Bonhams said in its news release.

The car being offered in January has the famed 240-horsepower, 3.0-liter Tipo 168 V12 engine topped by a trio of Weber carburetors, as well as four-wheel disc brakes.

Bonhams previously announced that its docket for Scottsdale will include a 1953 Ferrari 340 America Vignale Spider that was a factory entry at both Le Mans and the Mille Miglia, and a long-nose, Pininfarinia-designed 1966 275 GTB.