First Ferrari 250 GTO to race being offered for sale 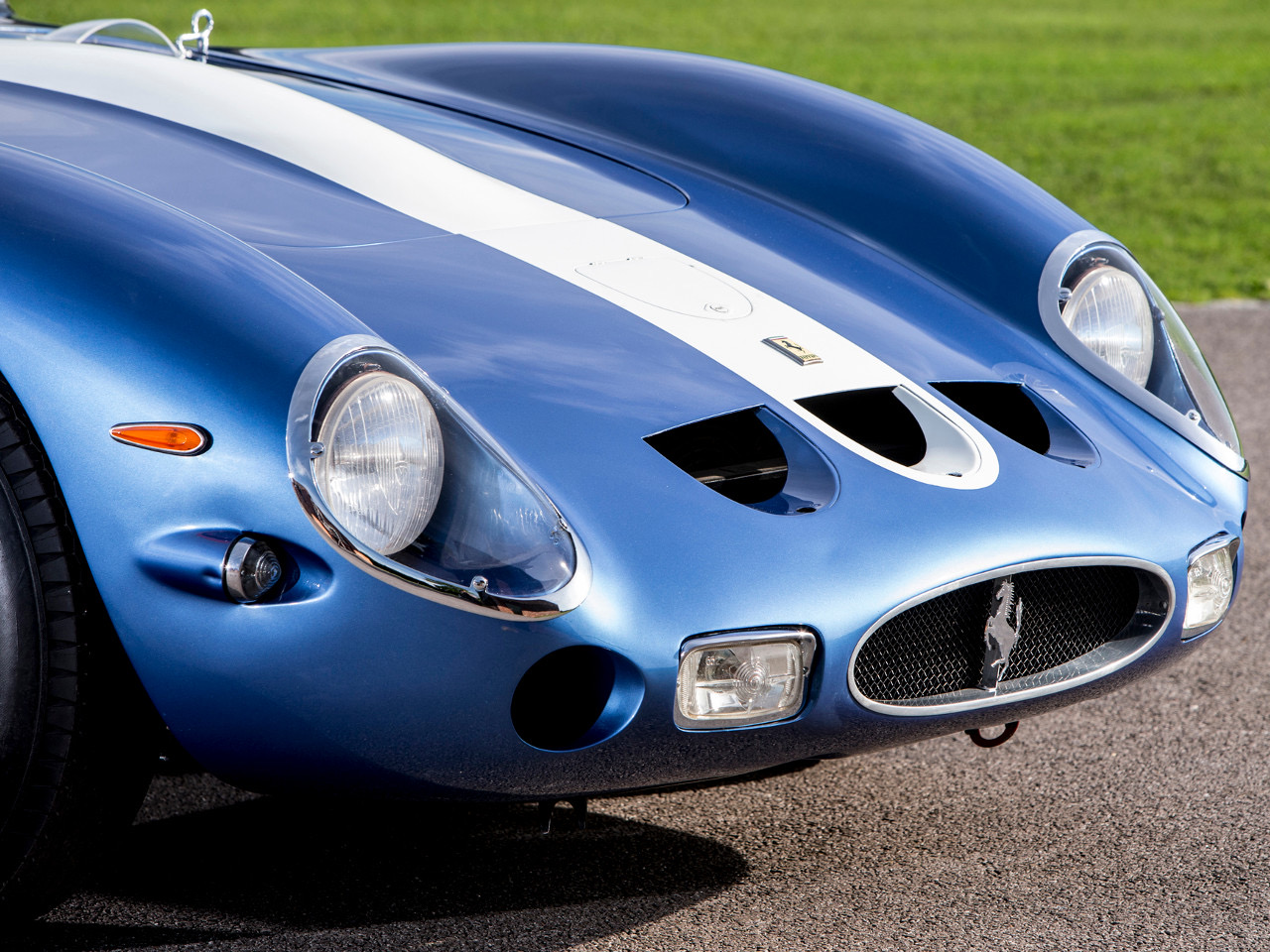 British collector car specialist Talacrest announced Thursday that is will be the agent for the sale of Ferrari 250 GTO No. 3387, which it says is the second 250 GTO produced, was used by the Ferrari factory for testing and development, and then was delivered to NART — the North American Racing Team — for which Phil Hill and Olivier Gendebien drove the car to second overall and first in class at the 12 Hours of Sebring in 1962.

“This was the first 250 GTO to enter a race and the car went on to enjoy a continuous successful period racing history,” Talacrest proclaims on its website. Adding that the car being offered for sale presents “a rare opportunity.”

No asking price is listed, but the last 250 GTO to sell at public auction set an all-time auction record of $38 million in 2014, when it was sold by Bonhams at The Quail in California’s Carmel Valley.

The British newspaper The Telegraph reported that the asking price is $56 million, based on current exchange rates between international currencies.

“I have already had one offer on the car and know there will be interest,” the newspaper quoted Talacrest founder John Collins, who pointed out the car will be welcomed on the 70th anniversary Ferrari tour in 2017.

When new, you could buy a Ferrari 250 GTO for $18,000, provided you were approved for the sale by both Enzo Ferrari and his North American sales agent, Luigi Chinetti.

The car got its name GTO, short for Gran Turismo Omologato, because Ferrari built the car for the FIA GT World sports car racing championship series and had to create enough of the cars for it to be homologated for racing. Only 36 of the original version were built for 1962 and 1963. Three additional Series II cars were built with revised styling for 1964, and Series II bodywork was applied to some of the original cars as well.

According to research by Ferrari historian Marcel Massini and reported on the Talacrest website, Ferrari driver Lorenzo Bandini tested the car, at the time wearing a chalk-lettered license plate “Prova MO-49.”

After the Sebring race, the car went back to Italy to be overhauled before the 24 Hours of Le Mans. Chinetti Motors then sold it to Robert Grossman of Nyack, New York, who shared the steering wheel with stock-car driver George “Fireball” Roberts at Le Mans, where they finished third in class and sixth overall.

Grossman sold the car after the 1963 Sebring race to Geraldi and Mike Gammino III. Gammino III raced the car for the rest of the year but was involved in a crash during practice for the 1964 Daytona Continental 2000 and the car went to Carrozzeria Scaglietti in Italy for repairs.

The car changed owners a couple more times before being purchased in 1997 by Bernard Carl of Washington, D.C. Carl, who had the car repainted NART blue metallic and who has raced, toured and shown the car numerous times — most recently at the Simeone Foundation Museum in Philadelphia — is offering the car for sale through Talacrest.

Founded in 1989 by photojournalist John Collins, Talacrest has specialized in the sale of Ferraris and other exotic vehicles, including eight of the 250 GTOs. Early in 2015, Collins handled the private sale of “an Aladdin’s cave” of 27 classic and exotic vehicles in England for $30 million.

This single Ferrari 250 GTO figures to exceed that figure with the same ease that it can exceed any posted speed limit.