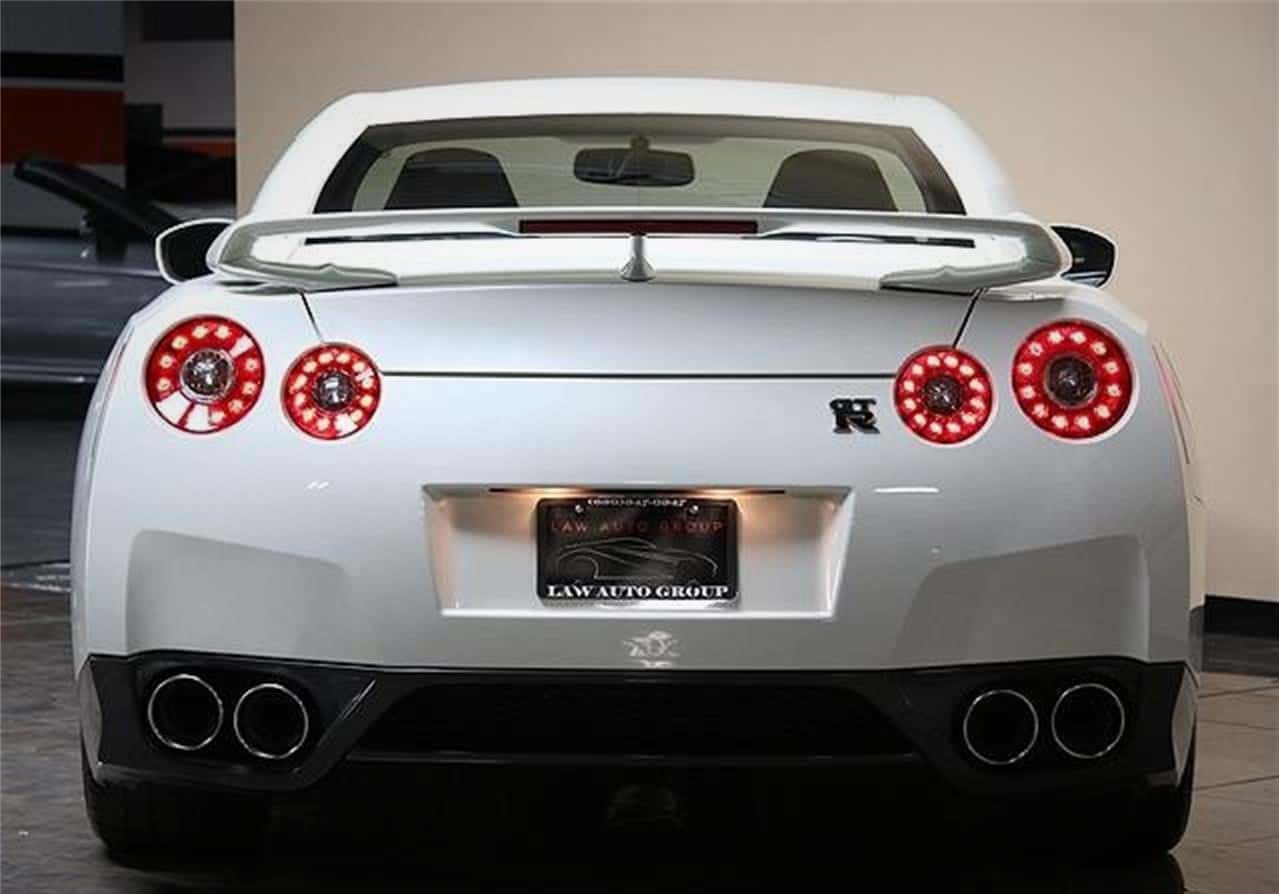 There is no denying that the Nissan GT-R is a supercar. When Nissan premiered the modern decedent of the Skyline in 2008, the car came with a $70,000 price tag, making it out of reach for most but still reasonably attainable. Since then, prices have grown to match Godzilla’s girth.

Offered on ClassicCars.com, the Pick of the Day is a 2009 Nissan GT-R, an affordable, and apparently well-maintained supercar.

Nissan classifies the car, rated with 480 horsepower, as  a four-passenger coupe, though the backseat leaves much to be desired. The all-wheel-drive monster is powered by a 480-horsepower 3.8-liter twin-turbo V6 engine that propels the car to 60 miles per hour in just 3.5 seconds, and a top speed of 185 miles per hour flat-out.

According to the Bensenville, Illinois, dealer listing the vehicle, the GT-R is a premium model with a one-owner adult-driven history. It has been immaculately maintained with regular service done by a Nissan dealer and there is no history of any damage sustained by the car. The dealer notes that both the Carfax and Autocheck reports have come back clean and verify the GT-R’s one owner history.

Seen in Ivory Pearl, the GT-R has a gray leather interior and features many factory options such as a navigation system, Sirius/XM radio, Bose sound system, heated front seats, Xenon headlights, and a remote radar system.