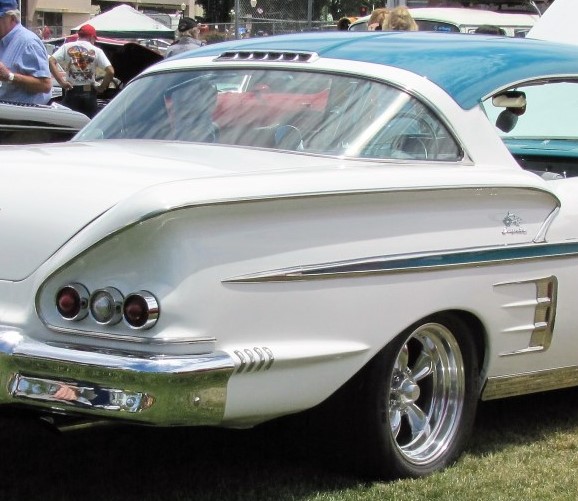 For the eighth consecutive year, a special day for celebration of the old car hobby has been declared – July 14, 2017 – by SEMA and its councils, which will again seek a Congressional resolution to recognize Collector Car Appreciation Day.

SEMA (the Specialty Equipment Market Association), along with the Automotive Restoration Market Organization and Hot Rod Industry Alliance councils, announced the 2017 date as a time to recognize the importance that collector car collecting and restoration play in our society and economy.

“The U.S. Senate first recognized Collector Car Appreciation Day in 2010 at our request and helped launch this annual event,” said SEMA vice president of government affairs Steve McDonald. “As we prepare for the eighth celebration of our nation’s automotive heritage, enthusiasts and related businesses are already planning open houses, car cruises, club gatherings and educational events to commemorate the day.”

Previous resolutions declaring Collector Car Appreciation Day were sponsored by Senators Richard Burr (R-NC) and Jon Tester (D-MT), who are co-chairmen of the Congressional Automotive Performance and Motorsports Caucus, “an informal, non-partisan group that pays tribute to America’s ever growing love affair with the car and motorsports,” according to a SEMA news release.

SEMA plans to compile and publicized a list of events surrounding Collector Car Appreciation Day, which the industry group says will be celebrated throughout July 2017. Anyone who would like to publicize an event should contact Colby Martin, director of the SEMA Action Network, at 909 978-6721 or email san@sema.org.