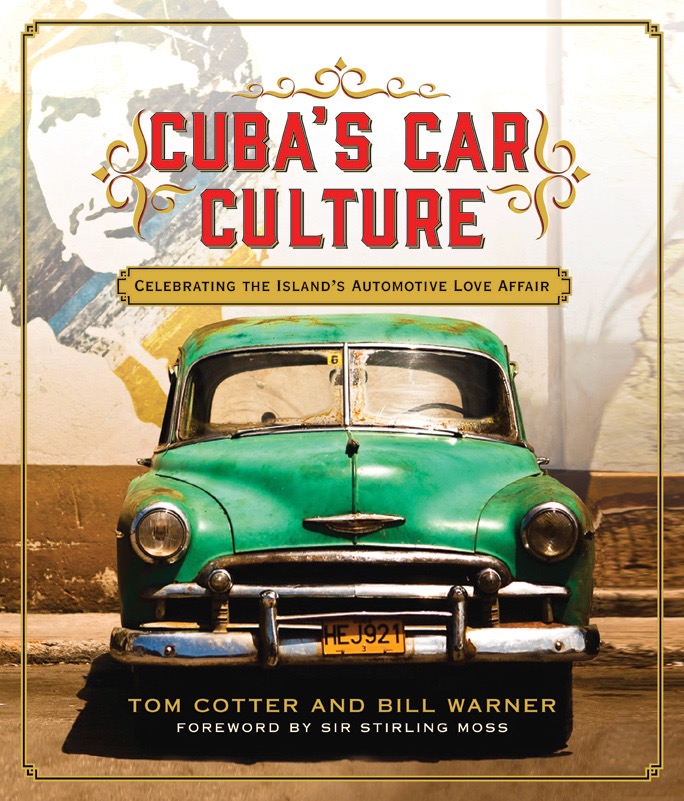 Can you celebrate something while also exposing it as a myth?

The authors of Cuba’s Car Culture: Celebrating the Island’s Automotive Love Affair do just that in their book.

“So many TV shows and magazine stories have been written about the love affairs that Cuban owners have with their cars, and how meticulously restored and cared for they are,” the authors write.

“The truth is that they hold no romance in the old cars they drive; that romance exists only for the tourists who have not seen similar cars for half a century.

“Cubans repair and use these old cars because that’s all they can do — there are no alternatives. It’s necessity, not a love affair.”

The authors are Tom Cotter and Bill Warner, familiar names to readers of this website. Cotter is the author of the “… in the Barn” book series and host of Hagerty’s Barn Find Hunter YouTube series. Warner is the former motorsports photographer and industrial-filtration company owner and vintage racer who founded and runs the Amelia Island Concours d’Elegance. In the spirit of disclosure, I need to point out that both are long-time friends of mine.

“While I was writing this book, I was also writing a book about a Route 66 road trip that I took around the same time,” Cotter writes in his Introduction. “Both Cuba and Route 66 are stuck in the 1950s, and both offer visitors an opportunity to step back a half century in time.”

At least that was true for Cuba when Cotter and Warner, who had been to the island a few times each and together, decided to do their book while that was still true for the island nation.

With the change in U.S./Cuban relations, Cotter continues, “when they start building McDonald’s restaurants and Home Depots, it’ll be too late.”

So Cotter and Warner tried to capture the Cuban car culture as it was, and they show both the romantic and the realistic sides of that coin.

“Over time,” they note, “the car owners of Cuba have become, by necessity, possibly the most competent mechanics on the planet.”

But, they add later in the book, there may be questions about who actually owns those cars. If a family owned a car but fled Cuba, can it reclaim ownership at some point? “These are questions that international legal authorities will have to address,” the authors note.

In the meantime, we can enjoy the wonderful photography — many of the 168 color photographs span two full pages — and various chapters in a book that details international motorsports in Cuba before — and after — the revolution and that celebrates the work of the world’s most competent mechanics.