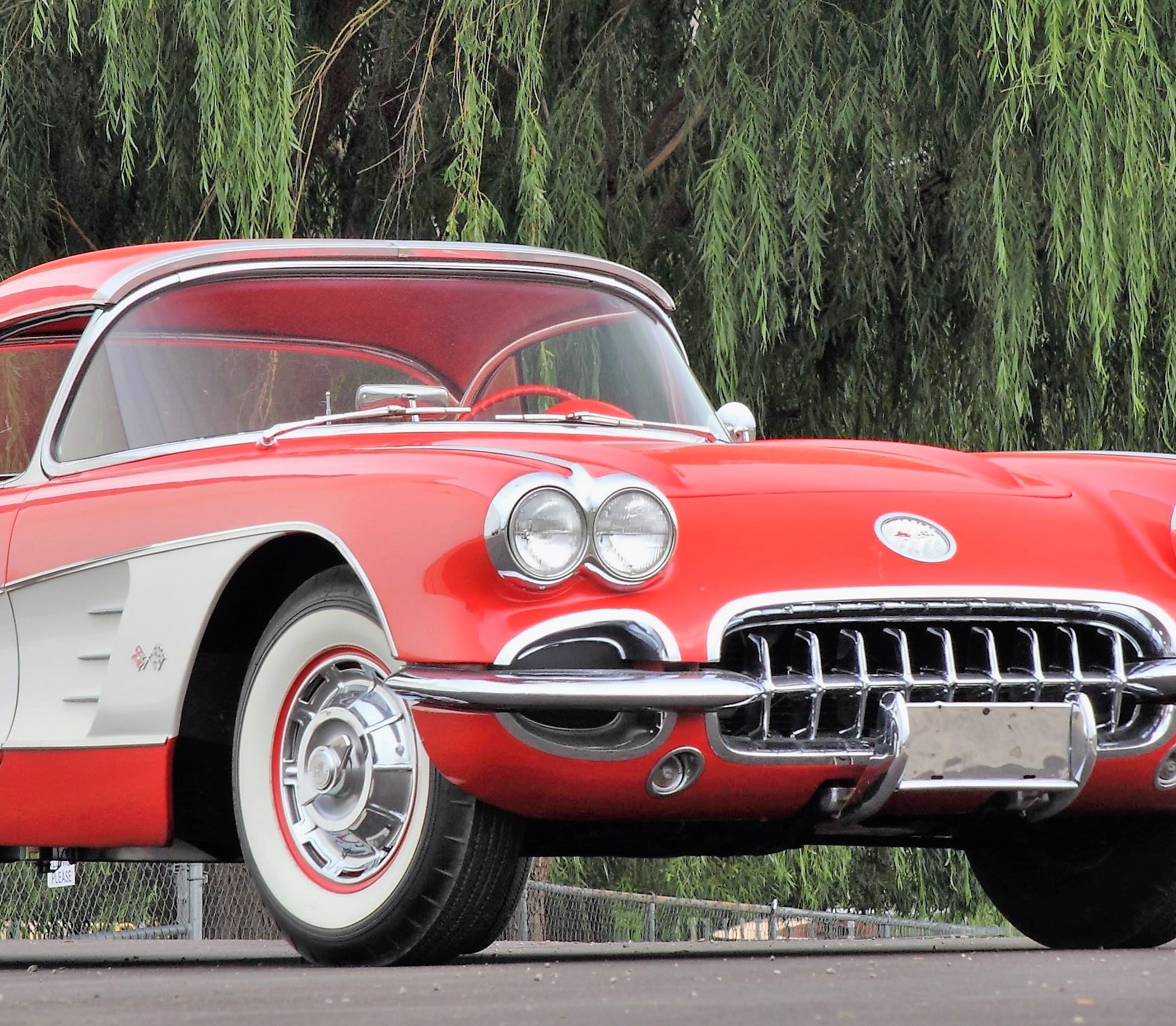 With a contingent of around 1,000 vehicles ranging from farm tractors to muscle cars, Mecum’s sixth annual Dallas auction seems to fulfill the “something for everyone” credo that animates its nationwide sales.

The auction starts Wednesday with the sale of 130 cars from the Ron Whorter Collection, most of them at no reserve. The Ruidoso, New Mexico, real-estate developer has compiled an enviable trove of desirable cars that heavily favors Chevrolet Corvettes but also includes some fantastic street rods, muscle cars and American classics, including pre-war models.

Some of the most-interesting cars offered at no reserve include an expressive 1937 Ford coupe street rod, a 1960 Corvette powered by a 283 cid V8 with dual four-barrel carbs and a 4-speed manual, and a rare original 1939 Buick Century convertible.

The sale of the Whorter collection will be followed Wednesday by bidding on a wide selection of Road Art automobilia, and then three more days of collection car auctioneering.

A year ago, a three-day Dallas auction reached nearly $25 million, not including auction fees.

During the sale Saturday, a group of restored farm tractors from the T.W. Glosser estate will cross the block, most of them at no reserve.