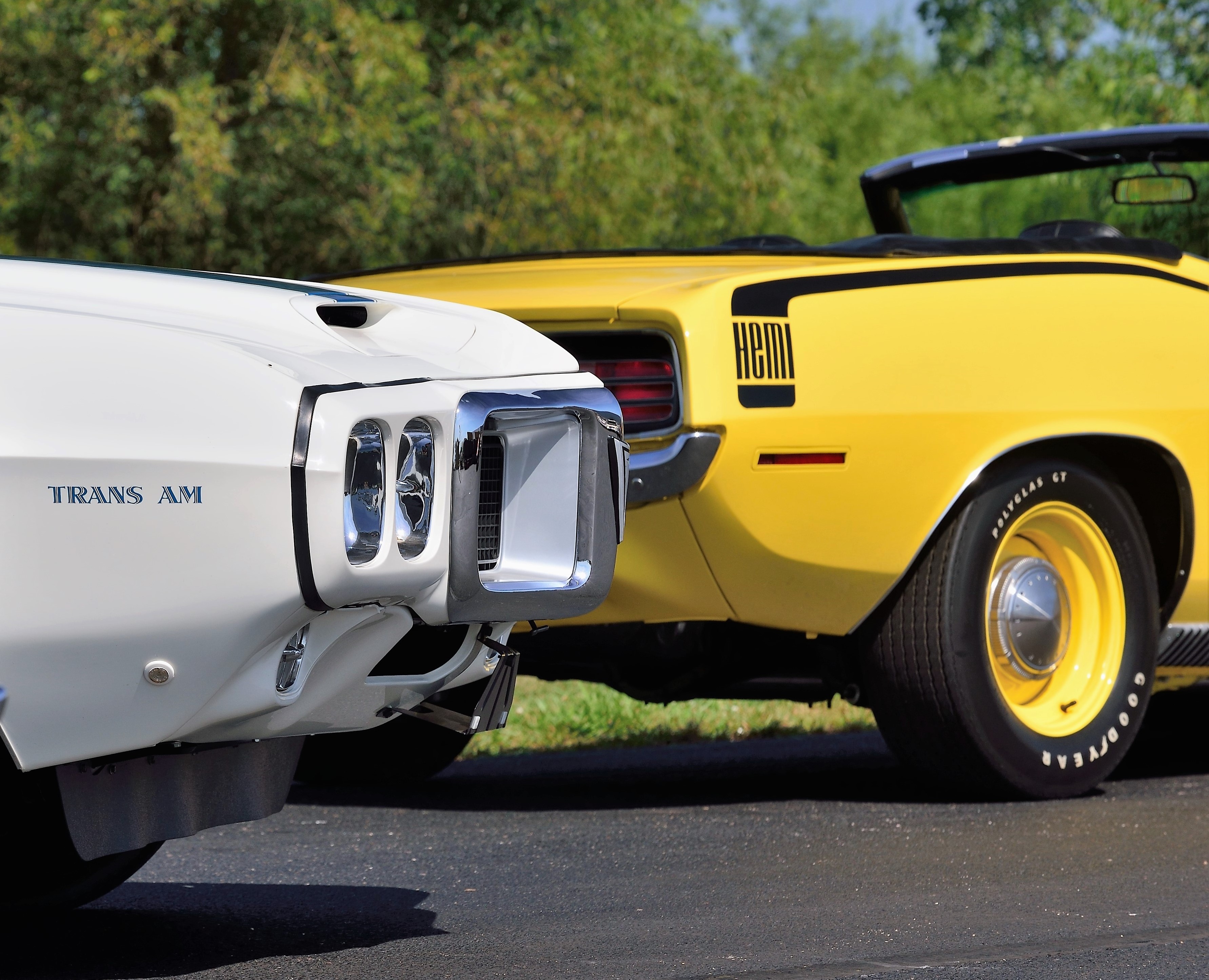 Mecum Auctions is adding at least two events to its busy calendar for 2017, with a sale in Pomona, California, in February and in Las Vegas in November.

The Pomona collector car auction will occupy a new time slot for Mecum while the Vegas sale replaces the company’s Anaheim, California, event.

“Next year, we will have 14 car auctions, one specific auction for motorcycles, and four antique tractor auctions,” David Magers, chief executive for Mecum Auctions, said in an interview with Classic Car News. “That’s quite a few, and in addition to that – we haven’t set the schedule yet – but we’re planning on having a couple of Road Art and memorabilia-exclusive auctions as well.”

That’s more auctions by far than any other collector car company, Magers noted.

“Because of that, we take considerably more vehicles to auction than most of the others in the industry,” he said. “Typically, we will take about 15,000 per year. Our sell-through rate will be in the 70 percent range. So we sell probably just a little bit north of 10,000.”

The new Las Vegas auction was a long-held goal for Mecum, Magers said, and circumstances opened an opportunity to add it to the schedule next year.

“We’ve long been curious about Las Vegas because of the tremendous success we’ve had with the motorcycle auction,” Magers said, referring to Mecum’s annual sale of collector motorcycles held every January in Las Vegas. “We were trying to figure out a way to plug that (car auction) into our schedule.”

Establishing a Road Art auction would be a new venture for Mecum, following the massive sale this past weekend of quality automotive memorabilia from a single collector. While automobilia has been a staple at Mecum’s collector car auctions, this was the first time the company held a major sale comprised of just collectors items.

Depending on the final results of the recent Road Art auction, “We’re going to do something similar in ’17, if not twice, at least once,” Magers said.

Another piece of news from Mecum involves the timing for consigners to place collector vehicles for auction, he added. Starting in January, “We will be opening the books on all the year’s auctions.”

That means that a vehicle can be consigned far ahead of any of the auctions, rather than waiting for the company to begin taking consignments at a set window of time before the event. For instance, if you want in January to consign a car for Vegas in November, the auction will be ready to take that.

Dana Mecum, founder and president of the company, is an auction regular | Mecum

“We decided that we would be working all auctions at once when we get to ’17,” he said. “We will publish our schedule and if you want to consign a car for Las Vegas, you could do that. This way we will be able to be promoting and marketing and helping potential consigners and potential bidders for all the auctions.”

“You can imagine, with our relationship with NBC Sports and the telecasts of our auction, we have a lot of requests to come to a lot of different cities with our auctions,” he said. “We’d love to, but there are complications of timing and geography and availability of venue.

“We can’t go everywhere we’d like to go just because of the sheer size of our events.

“We typically get about a two-week period by the time we get home to the office,” he said. “Then we’re ready to get on the road again.

“We have an entire road crew and that’s all they do is travel to the auctions. We have about 250 people who have been with us for a very long time. It’s a well-oiled machine.

“We show up Saturday or Sunday with everything we haul in 10 semis. They can unload everything including our lighting grids and production materials, cameras and such, and have everything done by Monday afternoon. The cars start coming Tuesday, Wednesday, and we have an auction Thursday, Friday, Saturday. Start packing everything up and we’re pretty much gone on Monday and off to the next event.