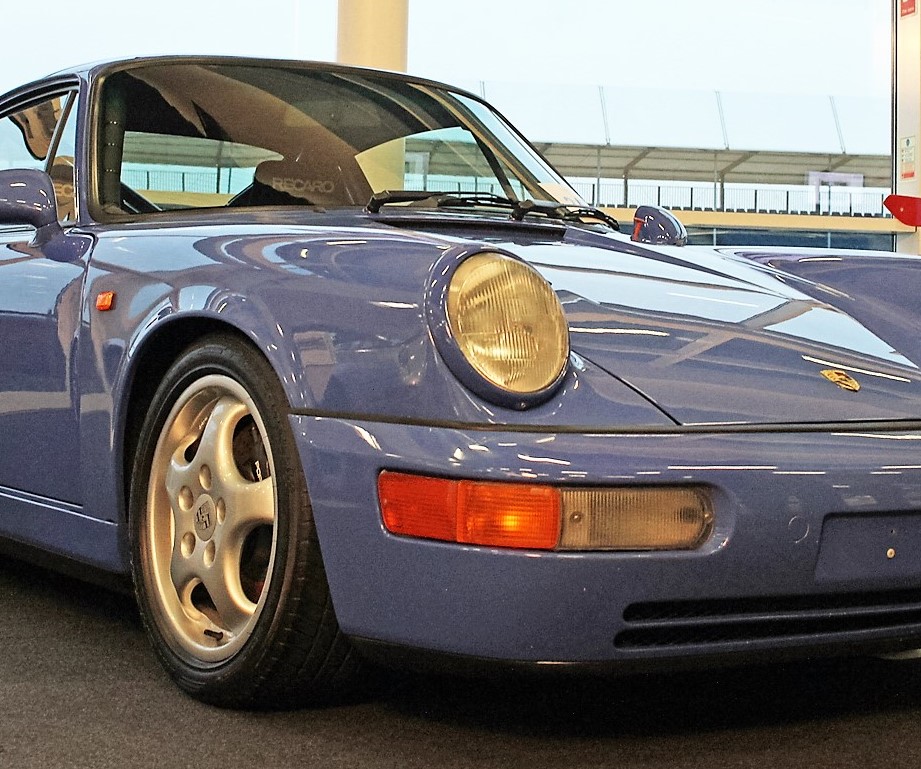 Silverstone Auctions held its second annual all-Porsche sale last weekend, selling 70 percent of the 63 sports cars (and one Porsche tractor), as well as collector’s items, for a total of £2.5 million ($3 million at the current exchange rate).

Lightweight performance 911s highlighted the auction, held at the Silverstone Circuit race course at Towcester, England, in conjunction with the Porsche Club GB. Those cars gained strong results, including a 2010 Porsche 911 (997) GT3 RS – Gen II, finished in Carrera White with red wheels and decals, that sold £168,750 ($207,500), more than £30,000 ($37,000) over its lower estimate. All reported sales results include auction premium.

“As a huge Porsche fan I’m delighted that we’ve been able to offer some fantastic cars to new owners, as well as securing strong prices for our highly valued vendors,” Nick Whale, managing director of Silverstone Auctions, said in a news release. “I’d like to thank Porsche Club GB once again for its support as well as racing legends Derek Bell and John Fitzpatrick for attending and making it a very special weekend for Porsche enthusiasts.”

Restoration projects were also offered, such as a 1973 Porsche 911 2.4T MFi coupe that sparked a bidding war between those in the room and those on the phone. The sale price reached £45,000 ($55,000), three times the lower pre-auction estimate.

Silverstone Auctions’ next sale, its last one of the year, takes place November 12-13 during the Lancaster Insurance Classic Motor Show in Birmingham, UK. For information on the Lancaster sale, and full results from the Porsche auction, visit the Silverstone website.