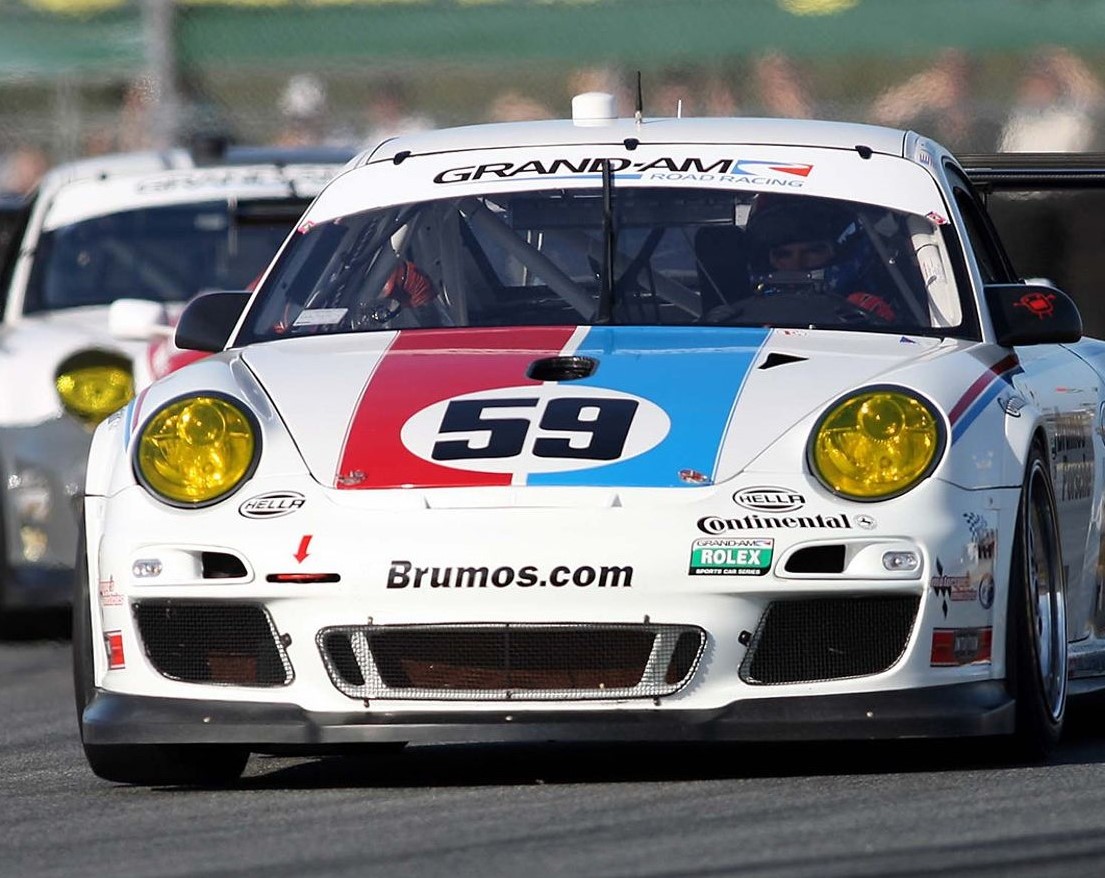 The Amelia Island Concours d’Elegance honors the hometown racing team in 2017 when the March 12 festival features a special class showcasing the championship Porsches of Brumos Racing, based in nearby Jacksonville, Florida.

Brumos Racing was established in the IMSA GT Championship in 1971 by Peter Gregg under the sponsorship of Brumos Porsche. Gregg, along with endurance-racing great Hurley Haywood, notched an impressive number of victories in North America, including 15 major championships and multiple wins in the Rolex 24 Hours of Daytona and the 12 Hours of Sebring.

In April, the Brumos Porsche dealership in Jacksonville ended operations, although the former owner, Dan Davis, retained the racing-team name and the cars of the Brumos Collection Museum, which will open a new facility in Jacksonville in 2017.

“This is a meaningful way to salute Peter, Hurley, Jack Atkinson and Bob Snodgrass as well as all the drivers and crew members who made Brumos No. 59 so successful in racing through seven decades,” Davis said in a news release. “I’m honored to have been part of Brumos for the last 25 years and appreciate the effort and dedication of our people who support Brumos racing.”

Among the Brumos race cars to be featured, according to the concours news release, are Brumos’ first IMSA GT Champion, the Trans-Am Champion 911, Can-Am Porsche 917 Turbo and the Turbo 935 IMSA GT Champion, as well as other Porsches raced by such famed drivers Haywood, Gregg, Al Unser Sr., AJ Foyt and Hans Stuck. Also on display will be famous racing Porsches from the 1970s through today.

“For many of us, Brumos’ red and blue stripes are the colors of our hometown team,” said Bill Warner, founder and chairman of the Amelia Island Concours. “Like Gulf’s immortal blue and orange and Martini Racing’s stripes, Brumos’ iconic white-red-and-blue livery is instantly recognizable to millions of sports car fans around the world. Brumos Racing lives.”

The 22nd annual Amelia Island Concours d’Elegance, which has gained renown as one of the most important automotive events in the U.S., takes place at the Golf Club of Amelia Island at the Ritz-Carlton, with a field of 250 special vehicles spread out on the scenic fairways.