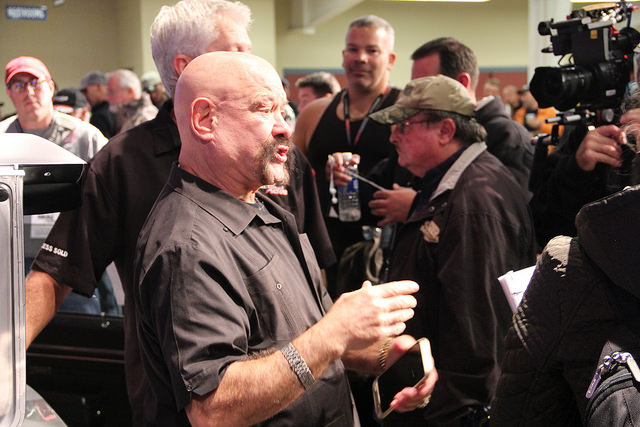 The Fall Carlisle — a collector and classic car swap meet, car corral and auction – not only marked the end of Carlisle Events hometown show season but provided the setting for an upcoming episode of South Beach Classics, a show on the Velocity channel.

The episode filmed during the Fall Carlisle will feature Ted Vernon, the show’s host, and his crew gathering items and making deals within the swap meet, car corral and auction and will air early in 2017.