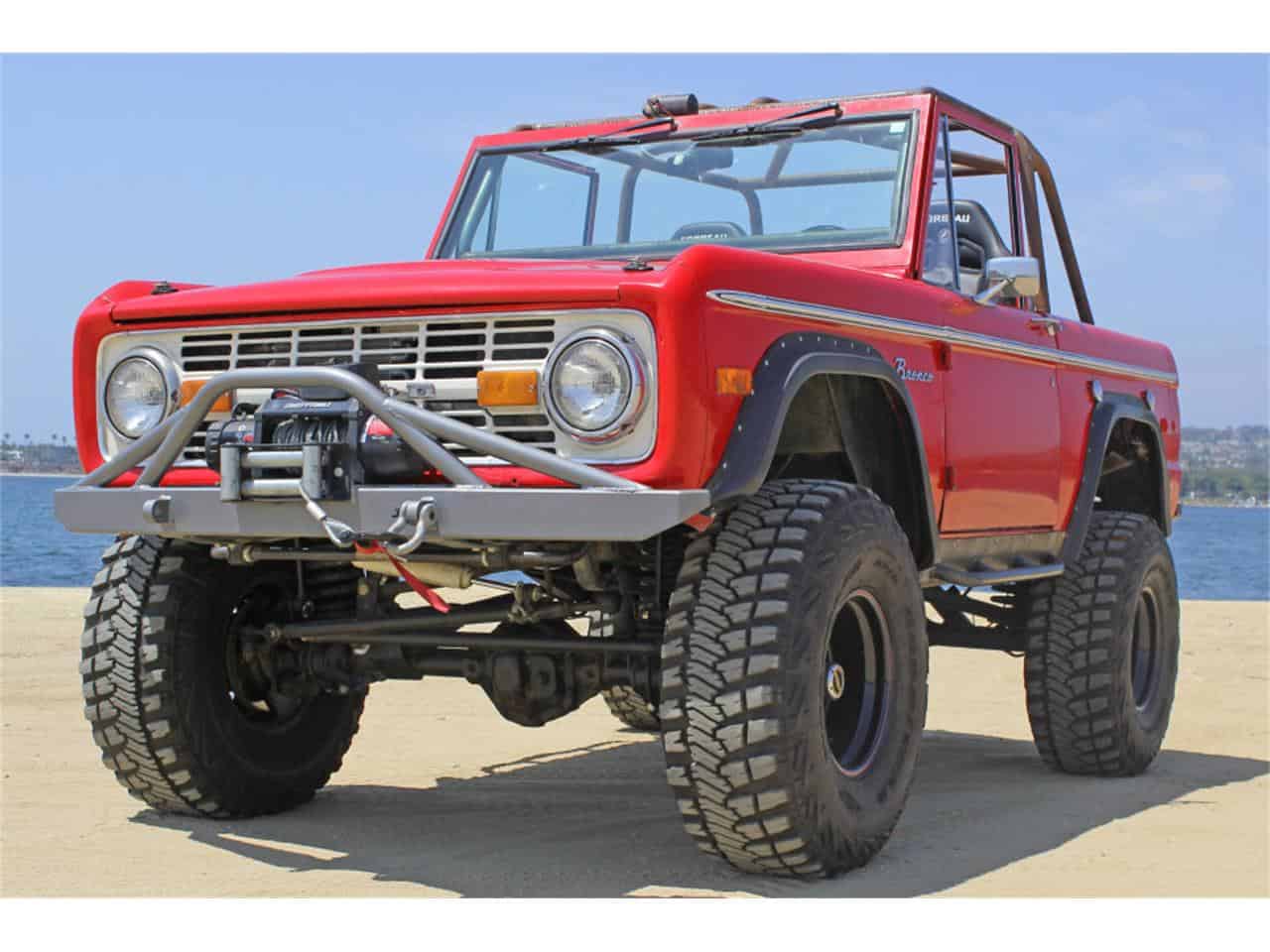 Earlier this year, Ford announced they would add four SUVs to the lineup, and it became widely assumed that the beloved Bronco would be among them. Shortly after, a rendering created by Bronco6G.com went viral as it depicted what Bronco enthusiasts hoped the new SUV would look like.

The Bronco rumor seemed verified when Ford, continuously cited by presidential hopefuls for moving production and jobs to Mexico, took to Twitter along with CEO Mark Fields to contend that there would be no U.S. job losses as a result of Focus and C-Max production moving to Mexico. 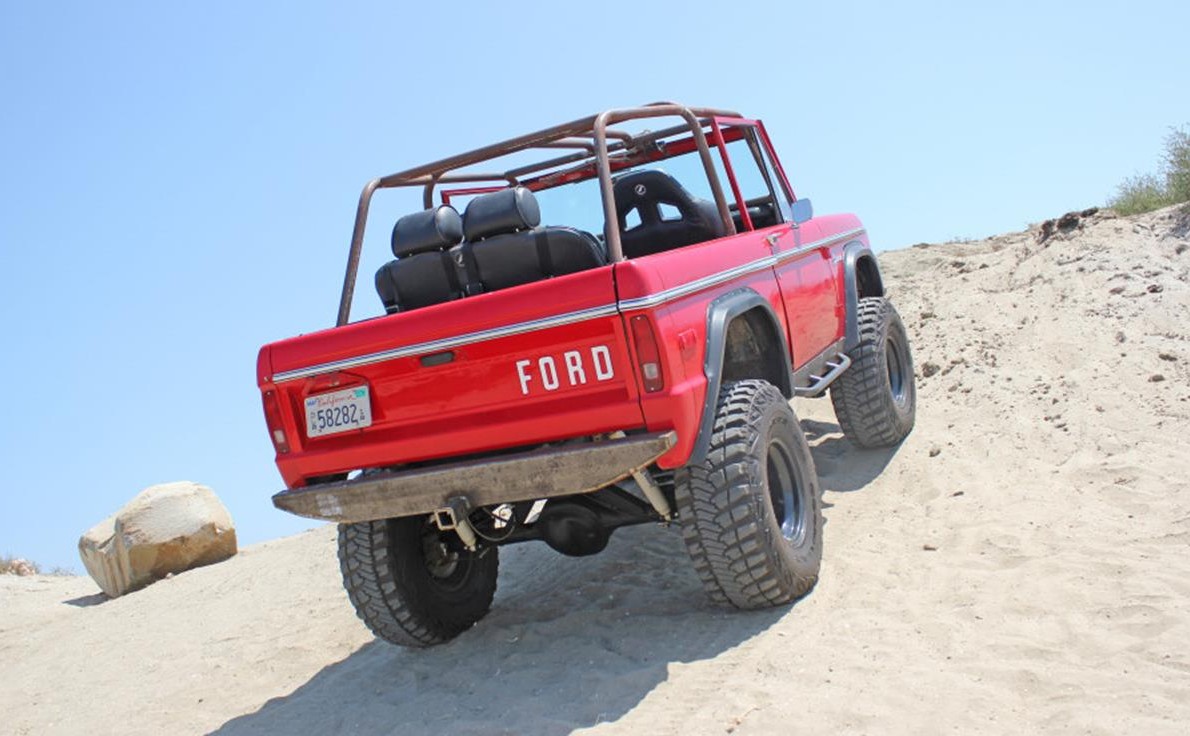 Then Bill Johnson, chairman of the United Automobile Workers union local 900, told the Detroit Free Press, “We hate to see the products go to Mexico, but with the Ranger and the Bronco coming to Michigan Assembly, that absolutely secures the future for our people a lot more than the Focus does.”  That seemed to confirm the rumor.

Since Ford’s announcement following the presidential debate, news has been focused on the return of the Ford Bronco, and the viral renderings from Bronco6G have resurfaced to illustrate the news as Ford hasn’t released any official photos.  The renderings fuse different elements of the earliest Broncos created in 1966 through the last production year in 1996, but most resemble the earlier years, such as the Pick of the Day, a 1972 Ford Bronco.

Offered by a dealer in San Diego, California, this Bronco features all of its original body panels but has been modified and built by the dealer to be used “as Broncos are meant to be used.”

According to the listing on ClassicCars.com, the Bronco runs a Triangulated 4-link rear suspension set up with long radius arms, the wheelbase has been moved back three inches, and the Bronco body has been lifted, fitted with a custom skid plate, and a Super Duty Roll Cage has been welded in.

The seller, a self-proclaimed Bronco enthusiast, says in the listing, “I was tired of hauling my Bronco on trailer to the desert to have fun with,” adding that a custom sway bar with removable locking pins was added to the Bronco for stiff and safe road use while driving and traveling.

“Once I got to the sand, the sway bar un-locks and rotates upward and locks out of the way” allowing for full articulation of the front. “When done playing before you go back to the street,” the seller says, “you rotate the sway bar back down, put the pin back in and now you have a very safe and comfortable road truck.”

The Bronco is powered by a 5.0-liter 302 cid V8 out of a modern Mustang. According to the seller, the fuel-injected V8 is rated with over 400 horsepower and is a “very user friendly power plant” that powers  the Bronco through sand, mountain environments and water. The seller also comments that the Bronco “does not overheat and starts every time.”

The body and paint are in good condition, the listing says, and the rocker bars ae fully usable, though the seller comments that buyers might want new carpet, and the roll bar along with the rear bumper could use a repaint.

The seller notes that the Bronco has been used mostly without the doors, which has left them in good shape despite the photos showing some gaps that the seller attributes to a quick installation.

Offered for $40,000 and included in the price, the seller says they plan to add a new interior, trim spears, have the Bronco painted and powder coat the bumpers, but will extend a fair discount to buyers who wish to take the Bronco as is.

“This is the truck to use, to do what people think they are going to do, with Broncos,” the seller says.