Elite Eight: You can vote for the historic car of year 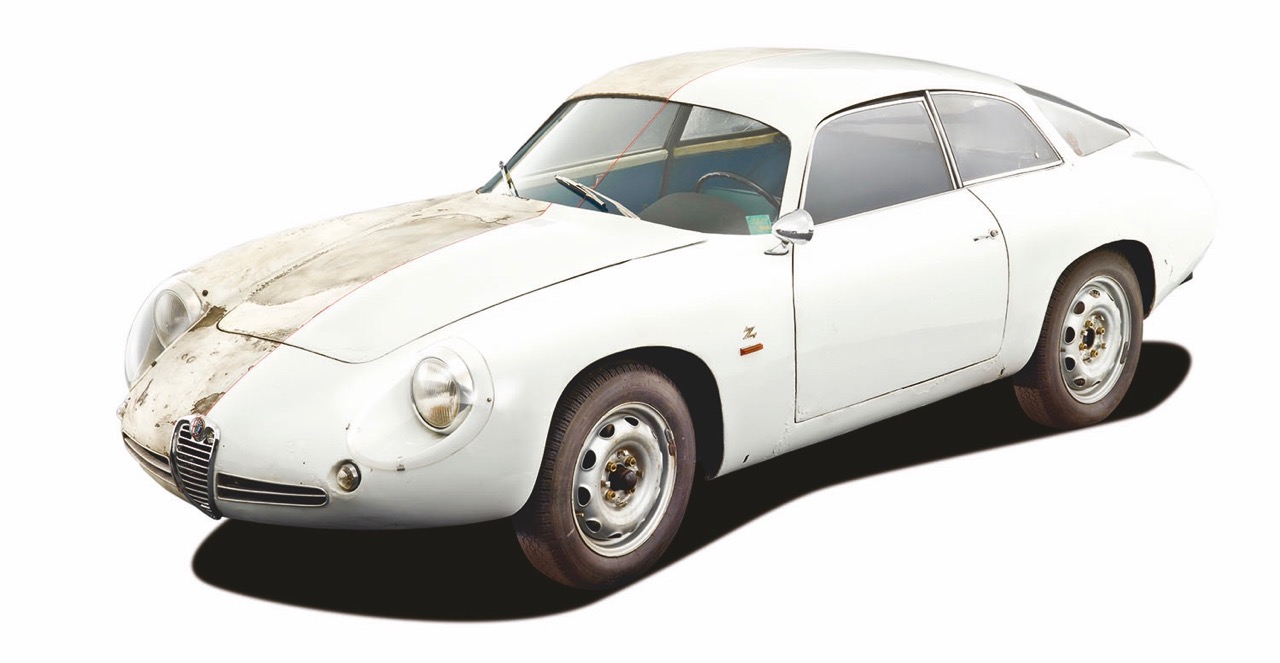 Eight cars have been nominated for the Historic Car of the Year award, which will be presented November 17 in London as part of the International Historic Motoring Awards program.

The eight cars up for consideration are:

Previous winners of the historic car of the year award were the Fiat S76 “Beast of Turin,” the Shelby Cobra Daytona Coupe (CSX2287), the Bugatti 57SC Aerolithe re-creation and the Birkin Bentley.

You can support your choice for the 2016 honors in our weekly poll and also can cast an official vote on the IHMA website.

What’s the world come to when a Geo Metro is on collector car docket?

Lightning strikes again: Ford to unveil electric F-150 on May 19