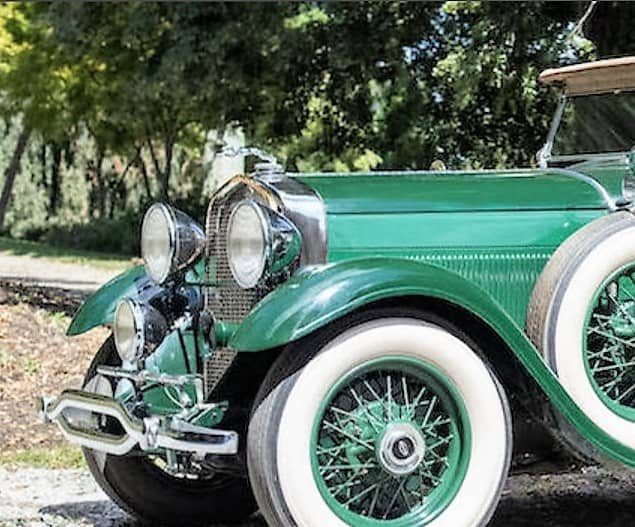 The Simeone Automotive Museum in Philadelphia hosts Bonhams’ fifth annual Preserving the Automobile Auction on Monday with about 50 automobiles that represent a wide range of values and interests.

“Particularly noteworthy about this unique, forward-thinking sale is the depth and breadth of automobiles on offer,” Bonhams said in a news release. “Characterizing just about every era and interest of motoring, the careful selection of vehicles also presents nearly every condition and price point.”

Among the top-tier cars to be offered are two – a 1930 Lincoln Model L 7-passenger touring and a 1931 Lincoln Model K convertible – that come from the estate of Richard Hopeman, who Bonhams described as “not just an automobile enthusiast but also a true ‘restorationist’.” Both of these cars will be offered at no reserve.

Among the early antiques are a 1901 Locomobile Style 5 Locosurrey, described as being in original unrestored condition after 80 years of single ownership, and a 1908 Galloway Dual Purpose Highwheeler Station Wagon, which Bonhams called one of the first pickups.