Honda celebrates 50th year of roadster that started it all 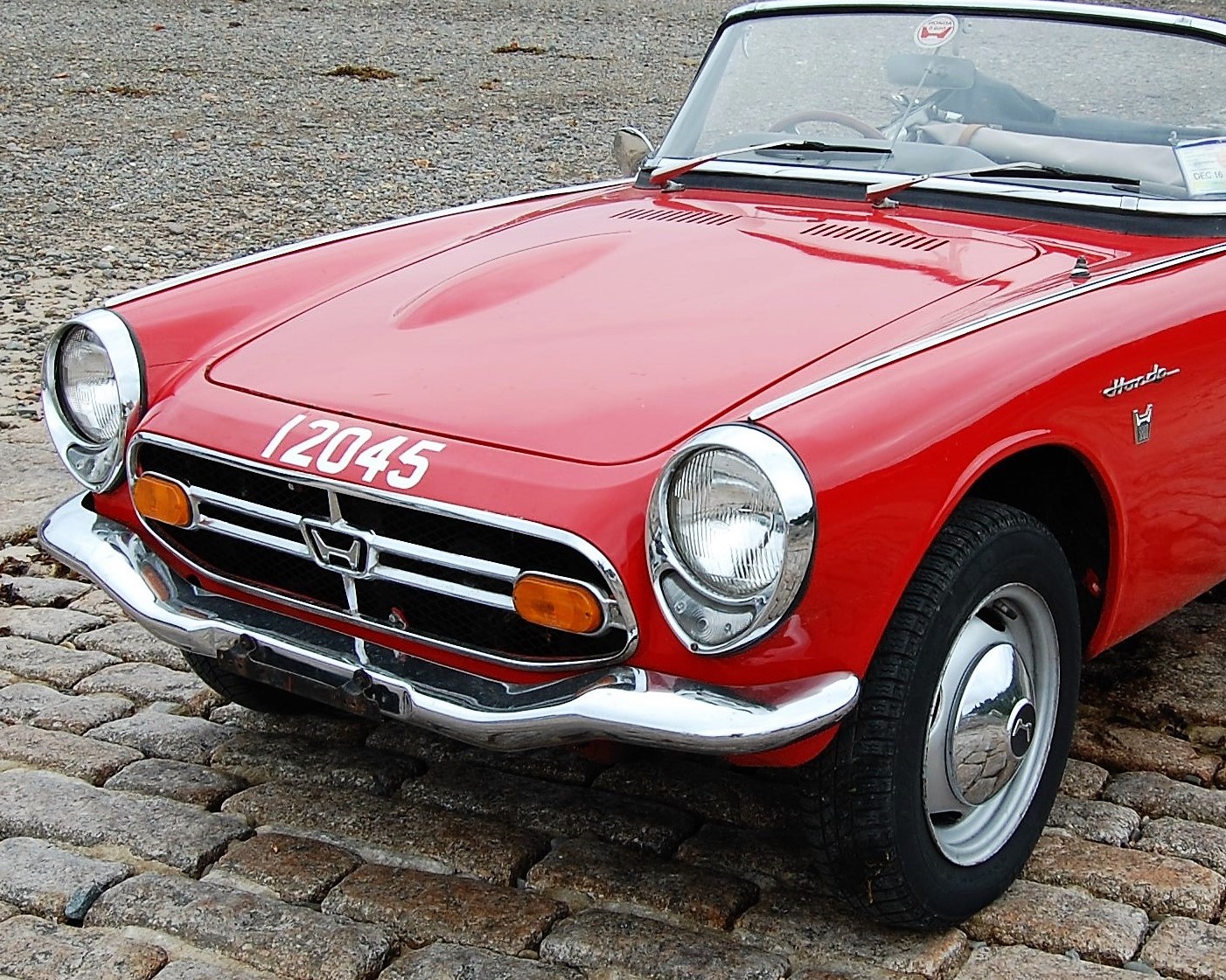 The first four-wheeled Honda seen in Great Britain was a roadster very much in line with the small sports cars made famous in the UK by the likes of MG and Triumph. Never officially imported to the United States, the S800 was nonetheless the first Honda seen here that was not a motorcycle.

Honda celebrates the 50th anniversary of the S800’s debut outside Japan with the restoration of a red 1967 model that is to be ready for the Goodwood Festival of Speed in June 2017. The refurbishing project, which Honda says will be done with respect for the roadster’s age and patina, is now under way at Le Riche Automobile Restorers in Jersey. When completed, the car will be added to Honda’s heritage press fleet for display at British events.

The S800 became famous in its day for the ability to reach 100 miles per hour despite being powered by a tiny 791 cc engine. Derived from Honda’s high-revving motorcycle engines, the four-cylinder could redline at 10,000 rpm while propelling the diminutive convertible to triple digits.

Mechanically, the project car needs little, said Philip Crossman, managing director of Honda UK, so most of the restoration work will be cosmetic.

“The engine still works perfectly, as you would expect from a Honda, so we don’t need to engage a complete overhaul of the car,” Crossman said. “The interior needs looking at as do parts of the bodywork – in short it simply needs some loving care and attention, which we are trusting to Le Riche, to get it back to its former glory.”

Nearly 12,000 S800 sports cars were built before the end of production in May 1970. Honda did not produce another S roadster until nearly three decades later with the S2000, another sports car known for wringing exceptional power from a high-revving, small-displacement engine.