They’re at it again: Hagerty crew to build Ford Model A with parts found at Hershey Swap Meet in just four days 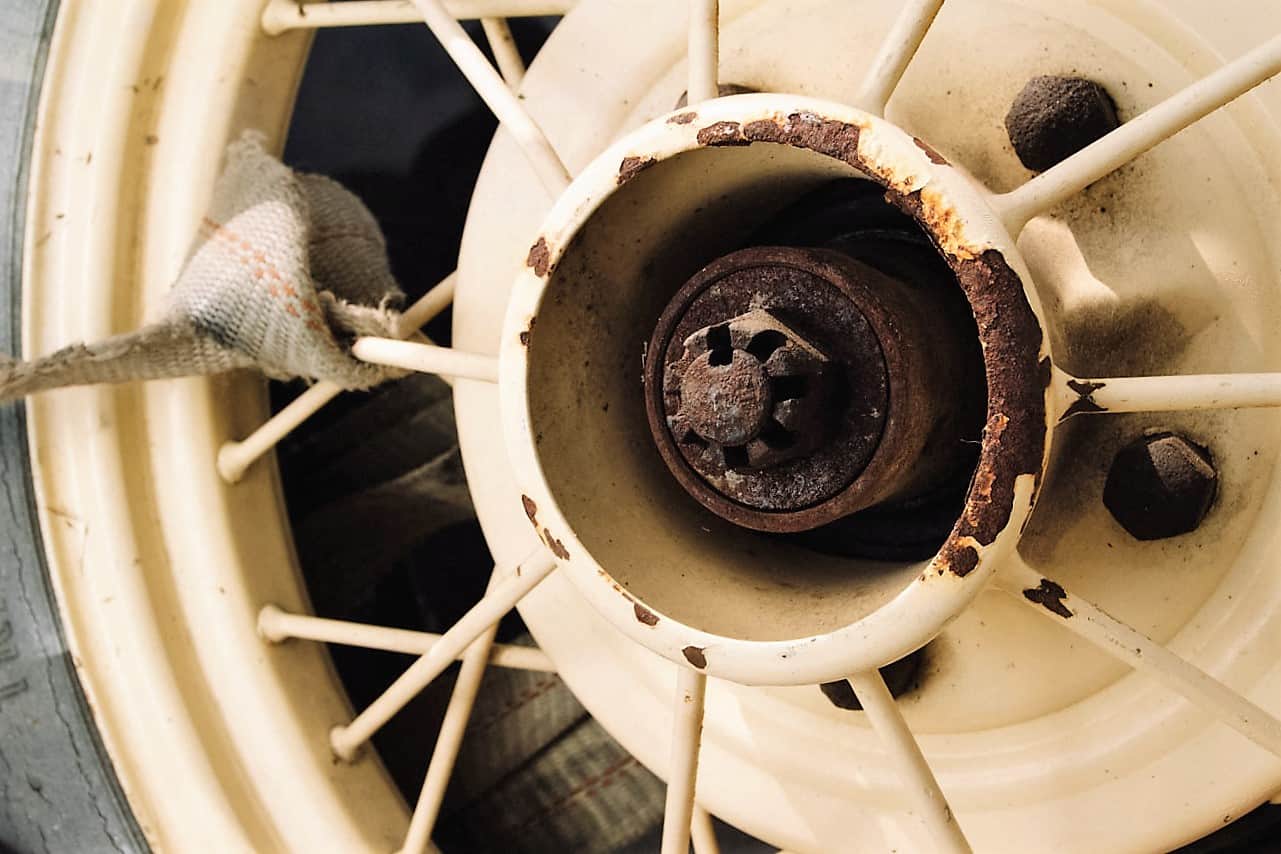 The idea of Hagerty’s Swap to Street Challenge sprouted from a simple concept often heard at the Hershey Swap Meet, that you could build an entire car from the used parts found on the grounds of the sprawling event.

Last year was the maiden voyage of Swap to Street. Starting with a decrepit 1946 Ford half-ton pickup pulled out of the Michigan mud, a team of four Hagerty employees took on the task of getting the truck back on the road, the challenge being to accomplish the feat during the four days of the AACA Fall Hersey Swap Meet and locating the needed parts at the meet.

There was much running around to the hundreds of vendors searching for the right pieces as the assembly process rolled along as the parts became sourced. At the end of the four days, the heavily patinaed Ford was not only standing on its own four wheels, it was capable of driving 750 miles from Hershey, Pennsylvania, to Hagerty headquarters in Traverse City, Michigan. Which it did, successfully.

This year, there’s a new challenge, one that could be easier or harder to pull together than last year’s, depending on the team’s skill and dumb luck. Under the same rules, a four-member crew will attempt to build a 1930 Ford Model A starting with nothing but a rolling chassis.

Sure, parts for a Model A might be more numerous at the swap meet, but everything from the chassis up will need to be sourced: mechanical parts, body parts, the interior. Whether it turns out to be a roadster, sedan or whatever depends on what parts fall to hand.

Then, assuming the iffy project is successful, the crew members will drive the Model A all the way back to home base in northern Michigan.

“This year, we’re upping the ante,” Hagerty said in a news release. “Where our pickup came with a dilapidated cab and a few other parts, this year’s vehicle is nothing but a rolling chassis.”

The team has been revised, too. Remain from last year’s crew are Davin Reckow, Hagerty’s parts supply specialist and a hands-on drag-racer, and Brad Phillips, the company’s client relations manager who also “brings old cars back from the dead” as a restorer.

New to the team are Randy Clouse, an instructor at Hagerty U. who helps maintain the company’s classic car collection, and Brett Lirones, Hagerty’s marine LSA/underwriter who will bring his boat-wrenching expertise to the Street to Swap project.

Visitors to the AACA Hershey Fall Swap Meet, held October 5-8 on the grounds and parking lot of Hershey Park and the Giant Center, can drop in to watch the Hagerty masochists working the Model A build, which gets under way October 4.

Those watching from home can subscribe to the live stream of the project by subscribing at Hagerty’s Swap to Street Challenge.