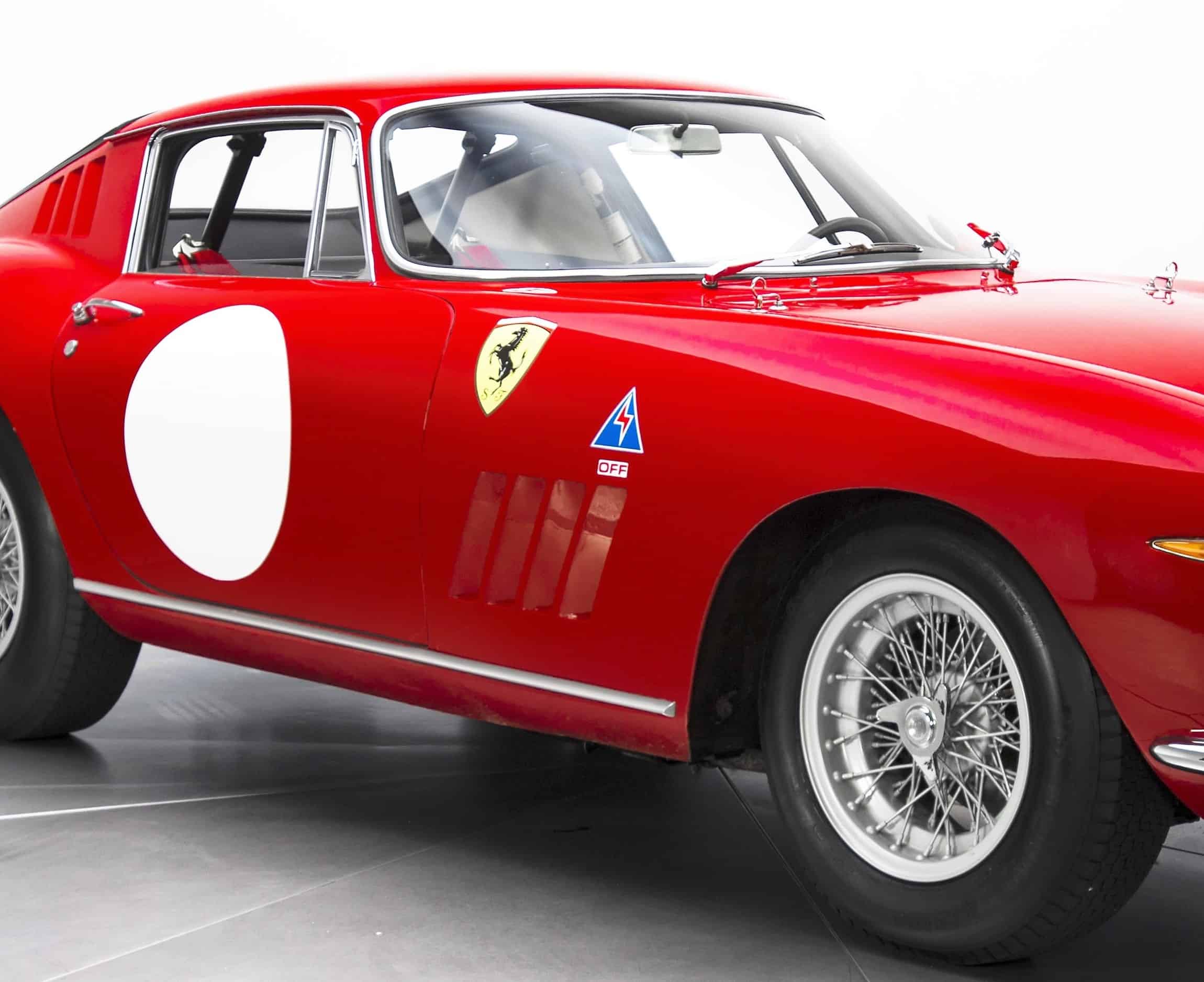 RK Motors, a collector car dealer in Charlotte, North Carolina, recently celebrated its biggest sale ever, that of a 1966 Ferrari 275 GTB/C for $10.3 million.

The Ferrari, chassis number 09067, is one of just 12 competition versions of the 275 GTB produced, with lightweight aluminum bodies designed by Pininfarina and built by Scaglietti. The GTB/C helped continue Ferrari’s strong record of racing victories as the replacement for the iconic 250 GT.

“The record-setting sale of this stunning ’66 Ferrari 275 GTB/C exemplifies our ability to not only source rare significant automobiles, but also to market them to truly knowledgeable collectors who appreciate their value, based on condition, history and provenance,” Joseph Carroll, president of RK Motors, said in a new release.

The berlinetta is described by RK as being in pristine condition and while it has only a limited competition history, it has in recent years been on numerous vintage tours and rallies, according to RK, including the Tour de France Automobile, Tour Auto, an appearance at the 40th anniversary of the Ferrari 250 GTO reunion in 2002 and the 275 Anniversary Tour in 2004.

The 275 GTB/C is powered by a Tipo 213 competition engine developed from a Works car campaigned in 1965, RK said, with design improvements that include higher-lift camshafts, reinforced pistons, and special valves and crankshaft. Engine output is a dyno-proven 272 horsepower at 7,700 rpm, RK adds.

The GTB is considered to be one of Ferrari’s most-beautiful cars of the era, with its covered headlights in a long, shark-like nose and short, Kamm-tail rear deck. This one has been painted gleaming red, accentuated by chrome Borrani wire wheels. The car also boasts its original Nero leather interior.

The RK sale of the GTB/C continues the strong results for rare competition Ferraris that combine elegance with performance.