100th Gathering of the Faithful 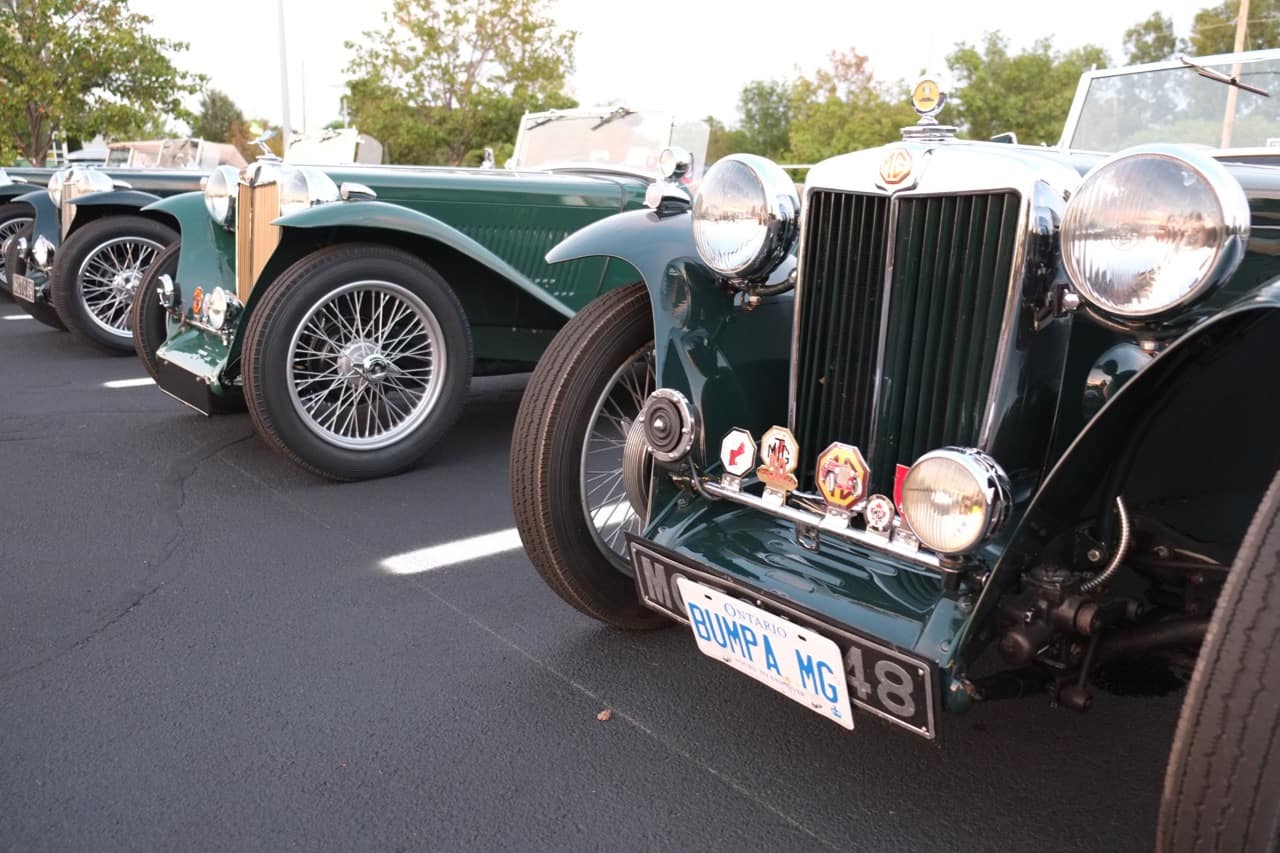 Since the 1960s the New England MGT Registry has held an event called the Gathering of the Faithful.

I first read about this event in Road & Track when I was a kid. This was in 1980 and the issue I was reading was from 1973. It documented a road trip a journalist took in a MG TC to attend the Gathering. I was hooked and have wanted to attend ever since, but was not willing to do so until I actually owned a T series MG.

Well, this year I finally purchased a TC from a dealer in Maine. That is the good part. The bad part was that I was not able to get the car ready for the event. I called the people at the registry and they told me that I should attend anyway, and so I did.

As it turns out, this year was the 100th Gatherning of the Faithful. That is a landmark number and something the Registry has to be very proud of achieving.

So what is a Gathering of the Faithful? Well, it is part road rally, part tech session, part vehicle inspection, part car show and, most importantly, an event that brings all the members of this great organization together twice a year.

One of the most interesting things I saw was the Safety Fast inspections done there. You sign up for these in advance and Mike, an expert on these cars, goes through your car in detail and lets you know what you need to look at repairing. They even bring a portable lift to be as thorough as possible with the inspection. People who pass the inspection get a coveted pin that shows that their T series car is in nice condition.

There are also dinners and valve cover racing and other social events to round out the week. What is valve cover racing? Well, it is when you take an MG T series engine valve cover and make a sort of pinewood derby car out of it. The car builders get very creative and the competition is fierce.

One competitor who was beaten by his wife’s valve cover racer was very disappointed indeed. It is a lot of fun to watch and a staple of the gathering.

If you have not yet figured it out, the Gathering of the Faithful offers something for everyone. Spouses are encouraged to attend as well and this is an event that wives participate in as much as the husbands, something not always seen at many car events I have attended.

The Gathering of the Faithful is one of the top 5 automobile events I have attended and while the cars are amazing, it is really the people that make it special. I knew only a single member when I first arrived and by the end of the first day I had scores of new friends. They come from all walks of life and all different economic situations but the one thing they have in common was a genuine love of the MG T series cars.

I want to thank everyone I met at the Gathering of the Faithful 100 for making me feel so welcome and a part of it even if my 1948 TC did not make it this year. You can bet the car will be there next year and I might even get my wife Ann wants to attend.