Airstream and its founder in a dual biography 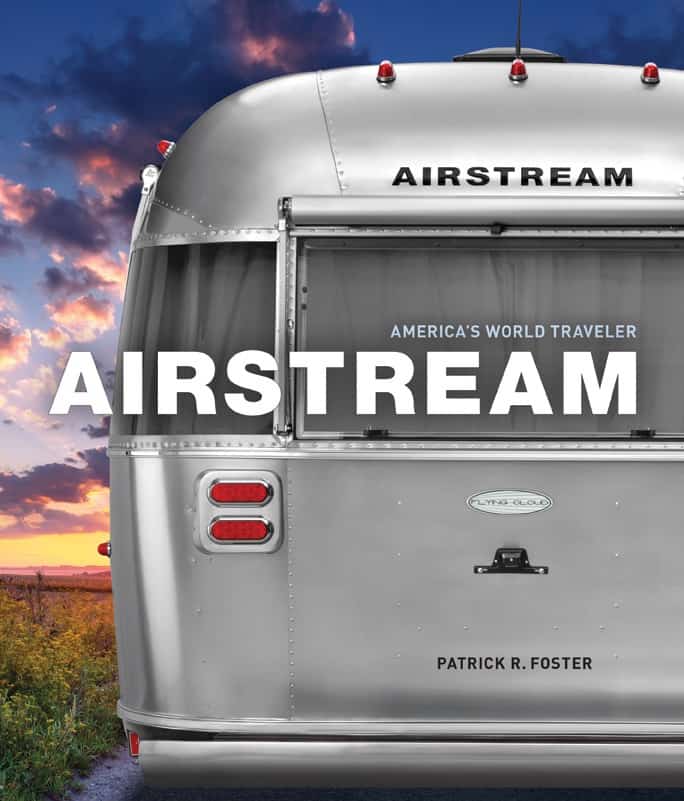 His parents divorced, Wallace spent his boyhood summers with an aunt and uncle. When he was 12 years old, his uncle sent him and a flock of sheep up into a pasture in the mountains of Oregon. Wallace’s living quarters was a small, two-wheeled, canvas-topped wagon pulled by a donkey.

Wallace, who for a while took a stepfather’s last name, Davis, as his own, loved being outdoors, and camping. Fast forward a few years and Wallace is married but his wife deplores sleeping in a tent. So Wallace builds a camping trailer.

Fast forward again and Wallace, more commonly known as Wally and returning to the surname with which he was born, so it’s Wally Byam, starts building more and more camping trailers. Progress a few more years and Byam’s aluminum-skinned Airstreams are the luxurious if land-bound yachts of the American highways and campgrounds.

The stories of Wally Byam and Airstream are the skillfully detailed subject of Airstream: America’s World Traveler, which is both a personal and corporate biography written by Patrick R. Foster, whose nearly two dozen previous books have focused on American car companies and their products, especially those of American Motors.

Airstream is written to coincide with the trailer company’s 85th anniversary.

But Byam didn’t set out to become the founder of a travel-trailer company. He wanted to be a Hollywood movie director and moved to Los Angeles when he was 25. While waiting for his big break, he worked as an advertising copywriter, sold radio advertising and started a magazine about the radio business. The magazine would become a publishing company with multiple titles. He married, built a teardrop trailer and started selling plans to other build-it-yourselfers.

The Depression hit, the publishing empire evaporated and Byam went into the trailer-building business.

Just like Byam’s personal life, Airstream’s corporate life had its ups and downs, and they’re detailed but not at all dreary reading as Foster leads us through them.

Foster has a strong history of writing about American Motors. In Airstream, he writes about another American company that builds products for travel. And like Byam’s first wife, you can disdain camping and still learn and enjoy the trip.