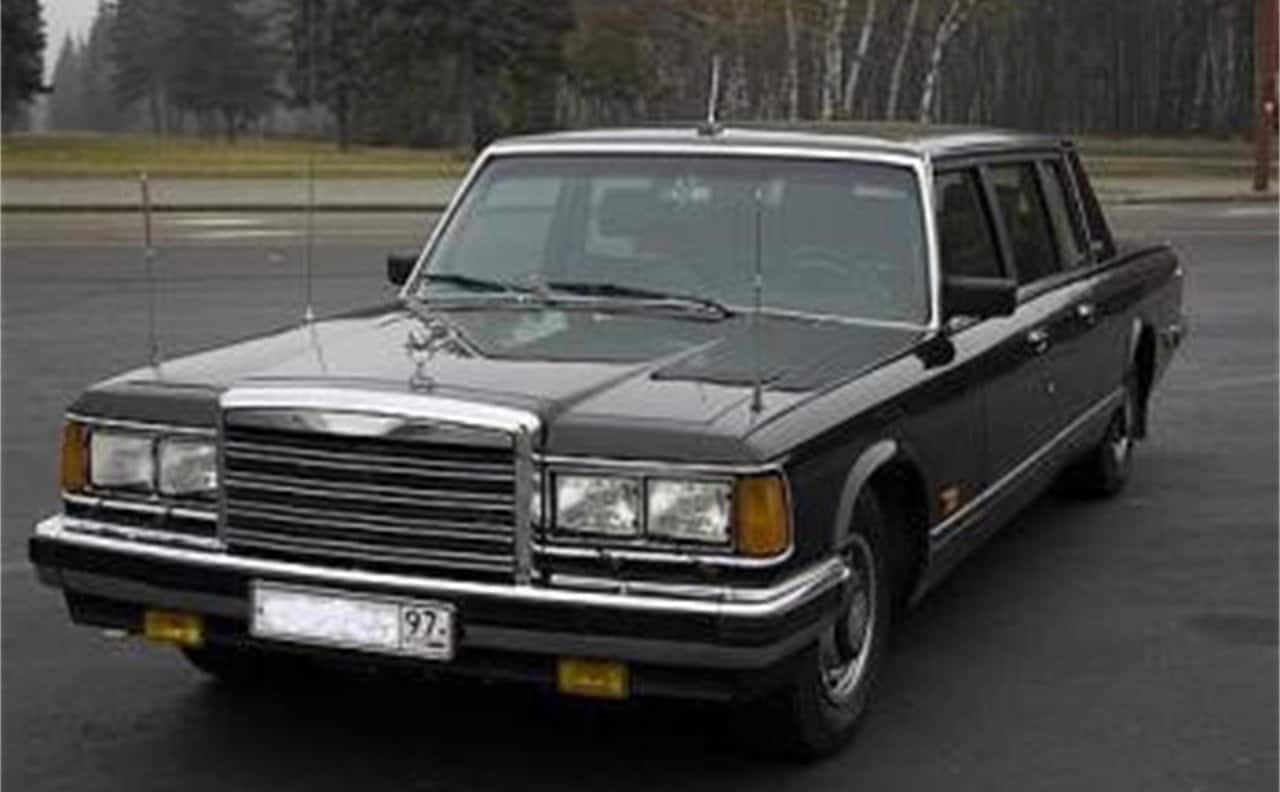 This was Boris Yeltsin’s presidential limo

Presidential candidate Donald Trump has expressed his admiration for Vladimir Putin style. Well, here’s a vehicle the Republican nominee might consider should he need a new White House limousine. It’s a 1989 AMO Zil 41502, one of only 22 produced according to the advertisement placed on ClassicCars.com by a dealer in San Luis Obispo, California.

“Collector quality…” the ad proclaims, adding that while 22 were produced, this is one of only 10 still around and formerly served as Boris Yeltsin’s limo when he was president of the USSR.

“The car has the highest class of security,” the advertisement notes. “… built to be almost completely invulnerable.”

The ad says the ZIl 41052 was produced for 10 years at an assembly plant in Likhachev.

“For such stout machines as they were, the Zil limousine was a very luxurious car with air conditioning, automatic transmission, etc.,” the seller notes. “Not only that, they performed. Maximum speed — 190 km/h. Acceleration time to 100 km/h — 13 seconds.”

The ad doesn’t provide any information on the limo’s engine, but that top speed figure is nearly 118 mph and the 0 to 62 mph is 13 seconds, which wold win a lot of stop-light drag races. Very impressive for a vehicle that weighs 5 1/2 tons.