Muhammad Ali’s RV on the block today at Mecum auction 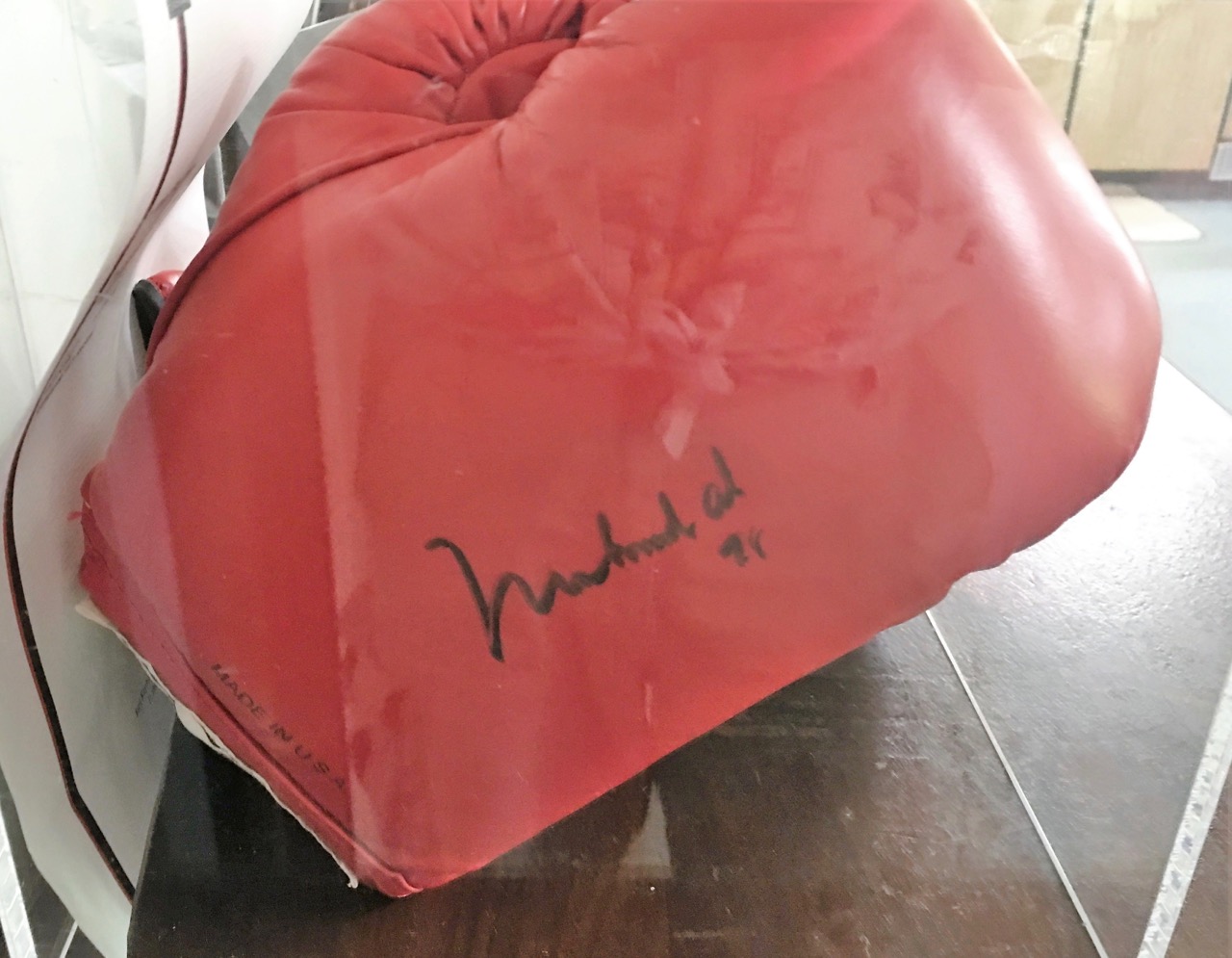 A 2005 Winnebago motor home that Muhammed Ali owned until six weeks before his recent death will be offered up for bidding Saturday at Mecum Auctions’ Louisville collector car sale. Ali, the former Olympic and professional boxing champion and often polarizing advocate for various causes, was a native of Louisville.

Also included in the sale are a pair of boxing gloves Ali signed and dated in 1998, as well as the original title to the motor home, Mecum Auctions said Friday.

The Winnebago is a 23-foot unit with 19,400 miles on its odometer. It is powered by a Titan V10 engine, has an automatic transmission, living room slide-out and

Mecum added that the RV has its own generator, a cloth room divider and new Michelin tires, as well as other optional features.