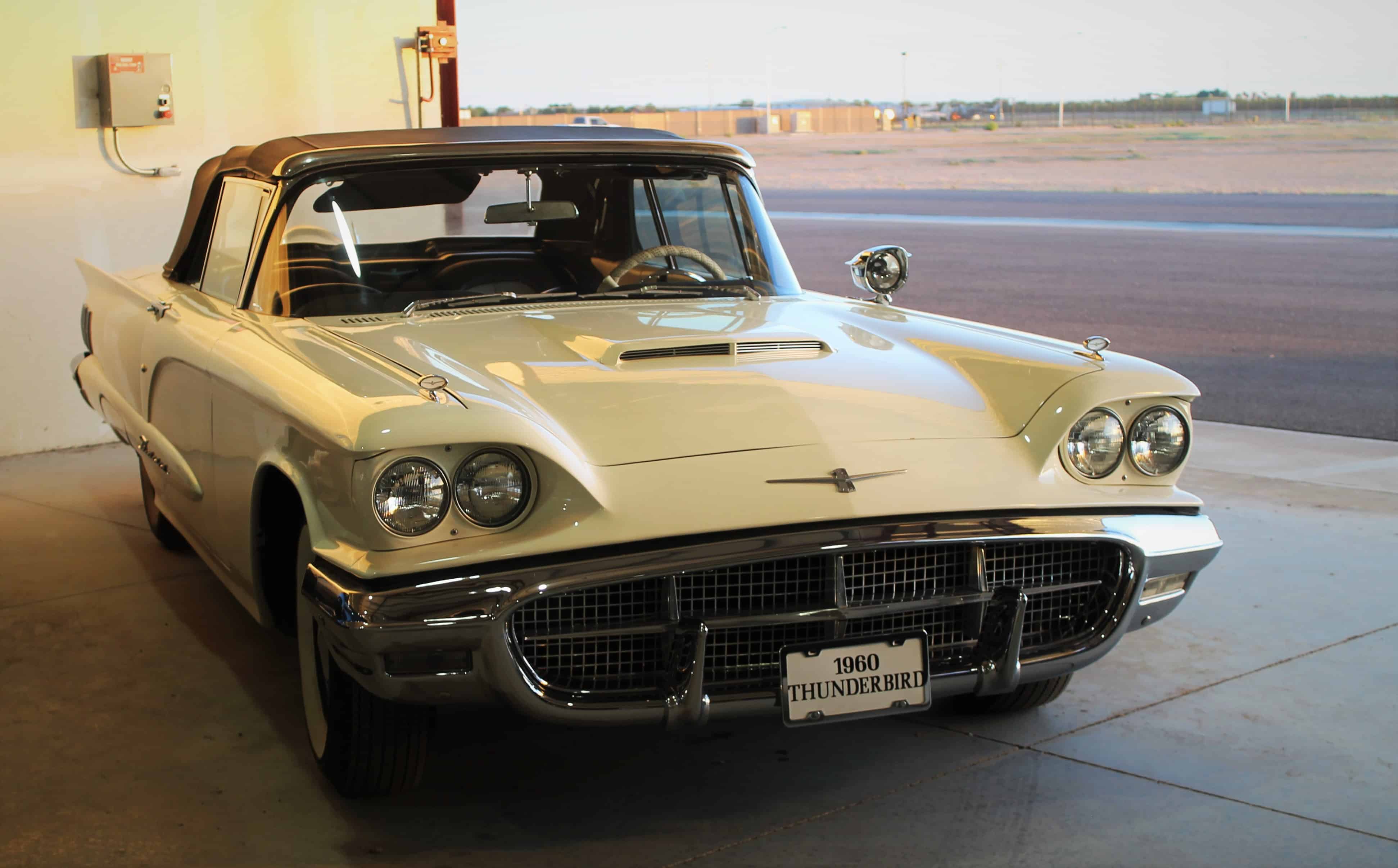 It started with a classic Ford Thunderbird and over the course of 50 years, Fred and Elaine Goulden’s car collection grew to the point they moved from Paradise Valley, Arizona, to Coolidge so they could  have room for their cars.

The Gouldens turned their cars and other collections into the Golden Era Toy & Auto Museum and on September 29-October 1, the J. Levine auction and appraisal company of Scottsdale will offer some 10,000 items, including 25 classic, muscle and antique, cars for sale. An auction was preview was staged Thursday in an airport hanger in Mesa, Arizona, under the banner of “Hops and Horsepower.”

According to Josh Levine,  owner and auctioneer of J. Levine, “They (the Gouldens) were so passionate about collecting that they moved to Coolidge from Paradise Valley for more space and had turned their building into a museum.”

The museum,  the Golden Era Toy & Auto Museum, continued to expand with facilities in central Phoenix, Coolidge and Miami, Arizona.

Significant cars from the Goulden estate include a 1914 Studebaker, 1927 Cadillac 7-Passenger Touring, 1931 Cadillac four-door sedan and a 1936 Ford woody station wagon in addition to thousands of their other collectables including model trains from every era, model airplanes, cruiser bikes, Coca-Cola memorabilia, Star Wars collectibles,  scooters, and various  automobilia.

Also at the auction, though not from the Goulden collection, will be a 1975 Chevrolet Caprice, a 1957 Ford Thunderbird, and a Pontiac GTO.