Amazon (the car) turns 60, and Volvo shares 10 things you probably didn’t know about its breakthrough vehicle 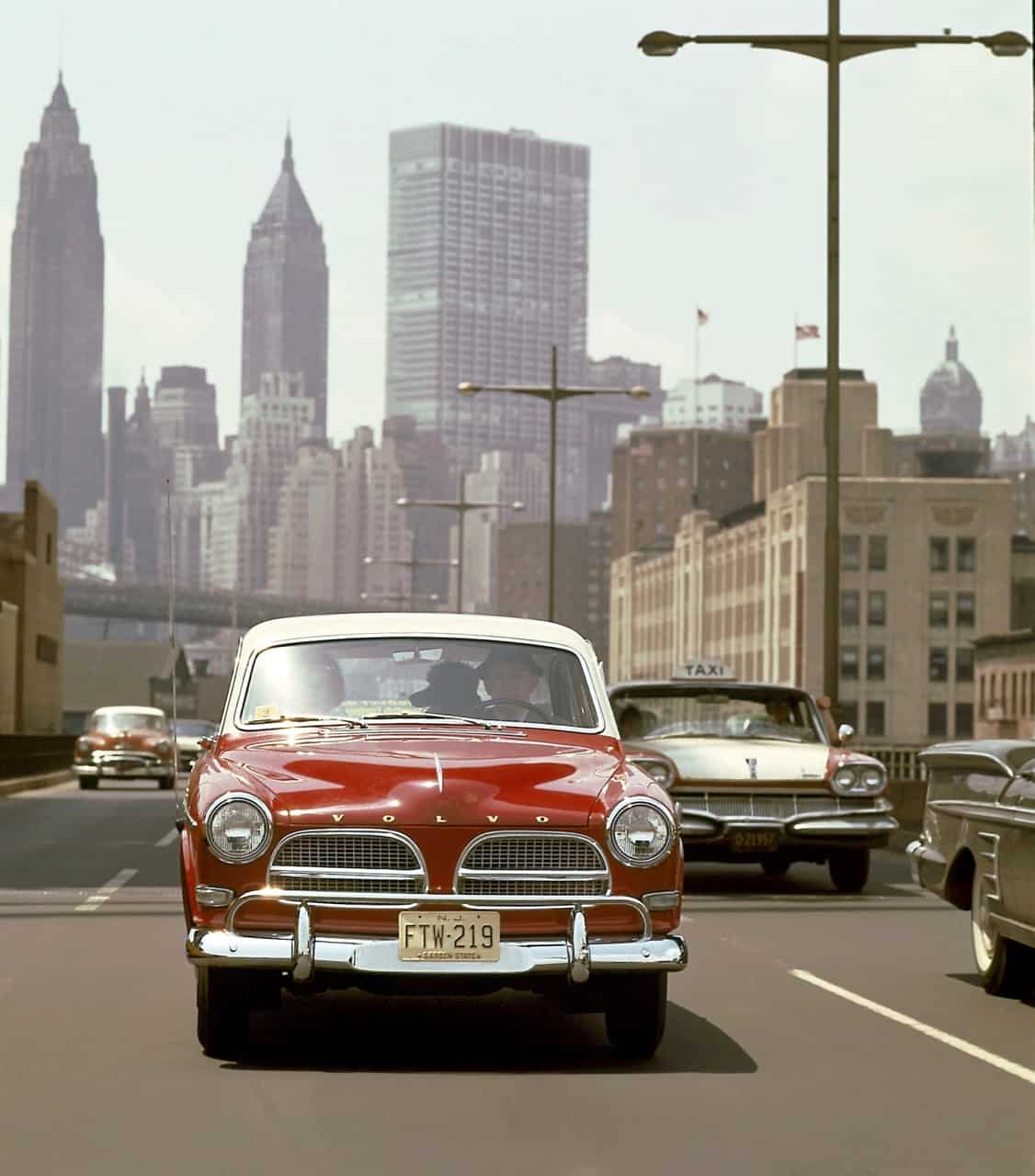 Volvo’s second post-war model was unveiled the first weekend of September 1956 in the Swedish town of Örebro. Unlike the beetlesque PV444, the Volvo Amazon, designed by a 26-year-old Jan Wilsgaard, had shapes the automaker has termed “beautiful” yet “challenging,” calling it an “elegant car differing greatly from the common perception of what a Volvo should look like.”

The car, named for the race of female warriors of Greek mythology and originally was spelled Amason, with an “s,” but that letter was changed to the more globally common “z” just before the car’s launch onto the international automotive marketplace.

Well, at least in some markets. As it turned out, a German moped and motorcycle maker ,Kreidler, already was producing a vehicle called the Amazone and that moped gave it rights to the name ,so in many markets the Volvo’s badge was 121 (standard sedan), 122 (sedan with the “sport” engine), 221 (standard station wagon, or Duett van) or 222 (station wagon with the sport engine).

For its first two model years, all Volvo Amazons were two-tone, either black, midnight blue or ruby red with a light grey roof or a light grey body with a black roof.

An “estate” version of the car launched early in 1962 with an American-style, horizontally split tailgate.

Although an Amazon Sport with twin SU carburetors and a revised camshaft was introduced in 1958, the sportiest version of the vehicle was the 123 GT, a 1967 model that used the 115-horsepower engine borrowed from the Volvo 1800S sports car.

Amazons were produced until 1970, with 667,791 coming off Volvo assembly lines, the last one, produced July 3, 1970, driven directly from the plant at Torslanda to the collection that would become the Volvo Museum.

The success of the Amazon changed Volvo’s world view, from focused on vehicles for the domestic market to a global vision with 60 percent of the Amazons sold in foreign nations. Amazons even were built overseas. In 1963, Volvo opened an assembly plant in Halifax, Nova Scotia, to produce Amazons for North America, and later the company added plants in Durban, South Africa, and Ghent, Belgium.

As part of the Amazon’s 60th birthday celebration, Volvo shared these “10 facts about the Volvo Amazon you may not know:”