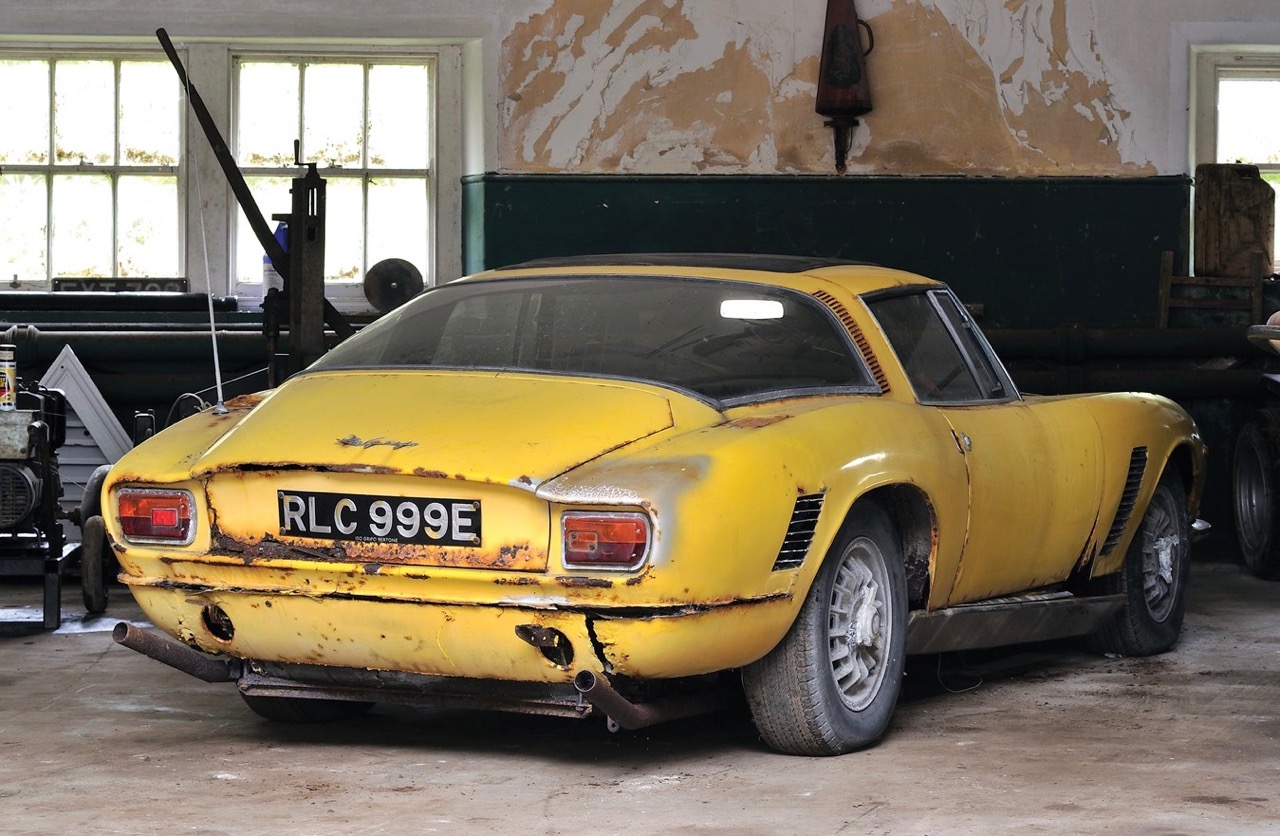 Fresh from its record-setting sale in Monterey and its participation in Auction America’s huge Labor Day event in Auburn, Indiana, RM Sotheby’s is back at it September 7 with its 10th annual London Auction, again being held in conjunction with the Concours of Elegance, which this year is being held at Windsor Castle as part of Queen Elizabeth’s 90th birthday celebration.

Earlier this year, RM Sotheby’s announced two pair of celebrity cars for the sale — John Lennon’s 1956 Austin Princess limousine and actor James Mason’s 1965 Mercedes-Benz 300 SE convertible — as well as what it called the “holy trifecta” of Aston Martin DB4s — a 1960 DB4GT (one of only three fitted with back seats), 1963 DB4 Series V convertible (one of 70 produced) and 1960 DB4 Series II coupe.

But we’ve just paged through the auction’s more than 300-page catalog and found some other cars of note:

The auction takes place at the Battersea Evolution at the Chelsea Bridge entrance to London’s Battersea Park.